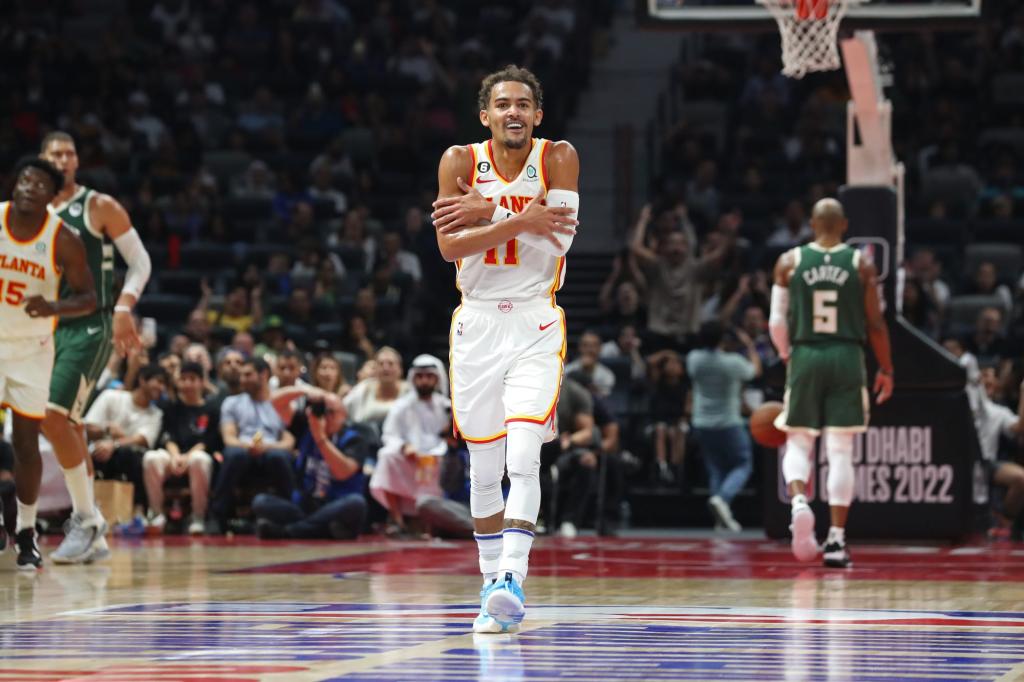 After a half-decade of the Warriors lording over the NBA as prohibitive title favorites, we’ve finally seen a shift toward a more competitive balance in recent years. And it’s nearly resulted in a major windfall for long-shot bettors in the futures market.

No team has ever won the NBA Championship after entering the season at 30/1 or longer, but we’ve come dangerously close to breaking that streak as of late. Three years ago, the Heat emerged from the bubble as finalists before injuries doomed their chances of cashing as 60/1 preseason long shots. The Suns and Celtics, both priced at 40/1 before the season, entered the last two Finals as series favorites before ultimately losing in six games.

Once again, we enter this season off another Warriors title run, though this year’s field feels as wide open as any in recent memory. So, with that said, here are the current odds to win the NBA Finals at BetMGM and three long shots worth betting ahead of next week’s season tip-off:

While they aren’t dealing at quite the juicy odds of those aforementioned long shots, it would be arguably more shocking for the Timberwolves to make a deep run after 18 seasons without so much as a playoff series win. If they do pull it off, though, it shouldn’t really come as a surprise.

Anthony Edwards is blossoming into a superstar before our eyes, while Karl-Anthony Towns has the talent to be a top-five big man in this league and a perpetual matchup nightmare in the West. His versatile offensive game should be unlocked by the addition of Rudy Gobert, whose presence instantly transforms this scrappy Minnesota defense into one of the league’s best.

Last season, the Timberwolves boasted the NBA’s best offensive rating (118.4) after Jan. 1, so pair that with an elite defense and you can see the sky-high potential for one of the NBA’s youngest teams. If it all comes together ahead of schedule, this could be the best price we see on this group all season.

Few teams possess a higher upside if all breaks right than the Pelicans, who have two budding young superstars on the roster surrounded by complementary pieces and one of the best young coaches in the league.

We saw it start to take shape last season, when CJ McCollum (24.3 PPG) and Brandon Ingram (22.7) led New Orleans to its first playoff berth in four years and stole two games off the top-seeded Suns in the first round. The Pelicans also saw the emergence of defensive stopper Herb Jones and added raw guard Dyson Daniels to the mix this offseason.

The biggest X-factor, obviously, is former No. 1 pick Zion Williamson, whose health has capped his otherworldly upside through three seasons. He looked like a bona fide superstar in 2020-21, when he averaged 27 points on 61.1% shooting and narrowly missed All-NBA honors. If he can sustain that pace across an entire healthy season? Watch out.

How in the world is this team dealing as a 50/1 long shot to win it all? The Hawks reached the conference finals in 2020-21 and were beset by injuries a year ago, but this group promises to be better than both of those teams.

Trae Young is coming off a career year in which he led the league in total points (2155) and assists (737) – becoming just the second player to do that in NBA history. He’ll be flanked by star guard Dejointe Murray, who feels like the ideal two-way star to pair alongside the diminutive Young, while rising stars De’Andre Hunter and John Collins should see the court more than they did in an injury-plagued 2021-22 campaign.

Atlanta is clearly swinging for the fences this year after dealing three first-round picks for Murray, and its rotation is littered with upside and shooting around its superstar guard. The East is stacked with title contenders this year, but the Hawks should be among them and have a much greater ceiling than this price suggests.