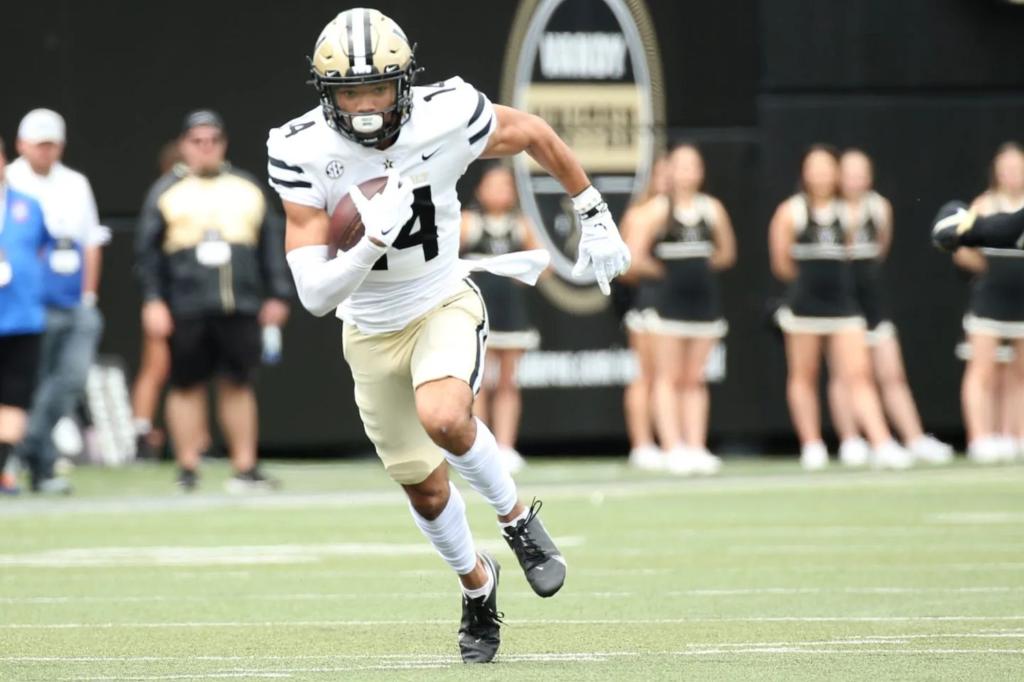 One of sports betting’s most cherished rituals is set to return on Saturday night as Vanderbilt travels to Hawai’i for a showdown with the Rainbow Warriors to cap off Week Zero. The fact that the Commodores, who were picked to finish last in the SEC West in the pre-season poll, are a 7.5-point road favorite tells you everything you need to know about where Hawaii is as a program right now.

Longtime college football fans will remember the name Timmy Chang fondly as a record-breaking quarterback for the Rainbow Warriors back in the beginning of the millennium, so there will be plenty of people in Chang’s corner rooting for him to succeed in his first year as the head coach in Honolulu. And while the story of Chang coming home to coach the ‘Bows is quite nice, he’s got a ton of work to do to get this program back on track after the mess that Todd Graham left in his wake.

As a result of the Graham debacle, Hawaii lost plenty of key players to the transfer portal and ranks 130th out of 131 FCS programs in returning programs. And for those players that are coming back, they’ll have a brand new coaching staff to work under.

As unexciting as Vanderbilt will be over the course of the regular season, the Commodores are a relatively experienced bunch. Vandy boasts a 69% returning production rating according to ESPN’s Bill Connelly, which puts them 52nd in the nation and a world away from Hawaii.

Of course the players that are coming back for Year 2 of the Clark Lea tenure did not exactly set the world on fire in 2021, as the Commodores went 0-8 in the SEC and 2-10 overall, with the two victories coming against Colorado State and Connecticut. This is expected to be another long season for Lea, as Vandy’s win total currently sits at 2.5 with the Under juiced to -120.

Mike Wright won the starting job out of camp for Vanderbilt and even though he was prone to turning the ball over last season, Wright does give the Commodores a dual-threat under center, which is a big deal because they lack explosiveness at the wide receiver position. Hawaii’s defense shouldn’t be able to get much traction against an experienced SEC offensive line, so as long as Wright can limit the mistakes, the Commodores should be able to get down the field on Saturday.

Laying this kind of wood with a team that is expected to finish the season with two wins is not the ideal way to spend a Saturday night and every seasoned college football bettor knows that weird things tend to happen late at night on the Island, but it’s hard to get behind Hawaii considering the shape of their roster heading into the new season.