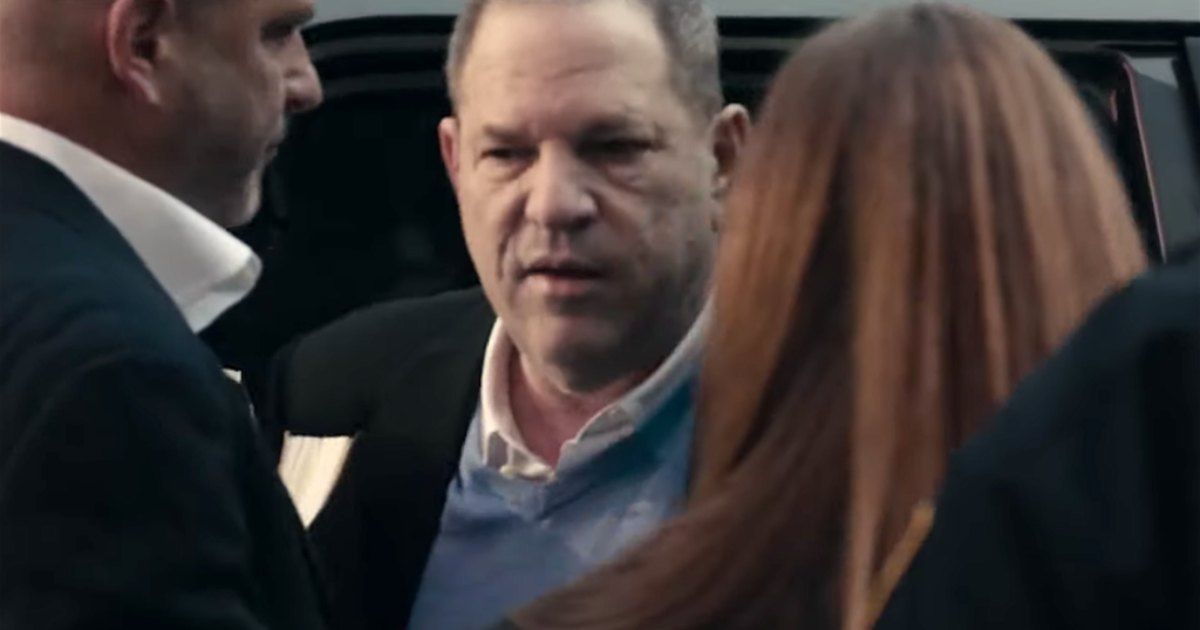 The former film producer and convicted sex offender is facing 11 charges from incidents that allegedly occurred between 2004 and 2013.

A jury has been selected in Harvey Weinstein‘s rape trial following almost two weeks of screening and juror questioning, Variety reports. The disgraced film producer and convicted sex offender, 70, will stand trial in Los Angeles starting Monday on 11 charges, all relating to incidents with five women that allegedly occurred between 2004 and 2013. The chosen jury consists of nine men and three women, with many jurors admitting they were ambivalent or had no opinion about the #MeToo movement—which was largely sparked by 2017 allegations against Weinstein.

“I believe most women,” one juror elaborated during questioning. “But not necessarily all.”

Another juror, whose daughter is an attorney, told the defense that he has “a great deal of respect for both sides of the table and our system of justice.”

According to Variety, nine jurors were excused from the courtroom—among those, a man who referred to the #MeToo movement as “pointless and fraudulent” and a woman who claimed she had an issue with people being prosecuted for crimes more than eight years old. Eight alternate jurors were chosen, five men and three women, though one of the jurors was later found to be unable to serve.

During the Thursday morning jury selection, the court was subjected to a one-minute earthquake drill. Though the proceedings were only briefly interrupted, Weinstein’s lawyer allegedly “strongly objected” to the judge’s direction to lower and cover their heads during the drill.

“I will go to my grave remembering the day in the Harvey Weinstein trial when we had to put our hands over our heads like monkeys,” he told the judge, insisting that it would be “undignified” and “infantilizing” for the court and the defendant to “cower” before the jury.

“Some pinhead in the office of emergency preparedness has come up with a drill that makes no sense in this courtroom,” he added.

Judge Lisa B. Lench ultimately agreed that no one in the courtroom would need to take cover during the drill. Per Variety, nine sexual assault accusers will testify against Weinstein during the trial; actor Mel Gibson is also expected to testify.

Weinstein is currently serving a 23-year sentence for rape and is awaiting his upcoming trial in Twin Towers Correctional Facility in Los Angeles.