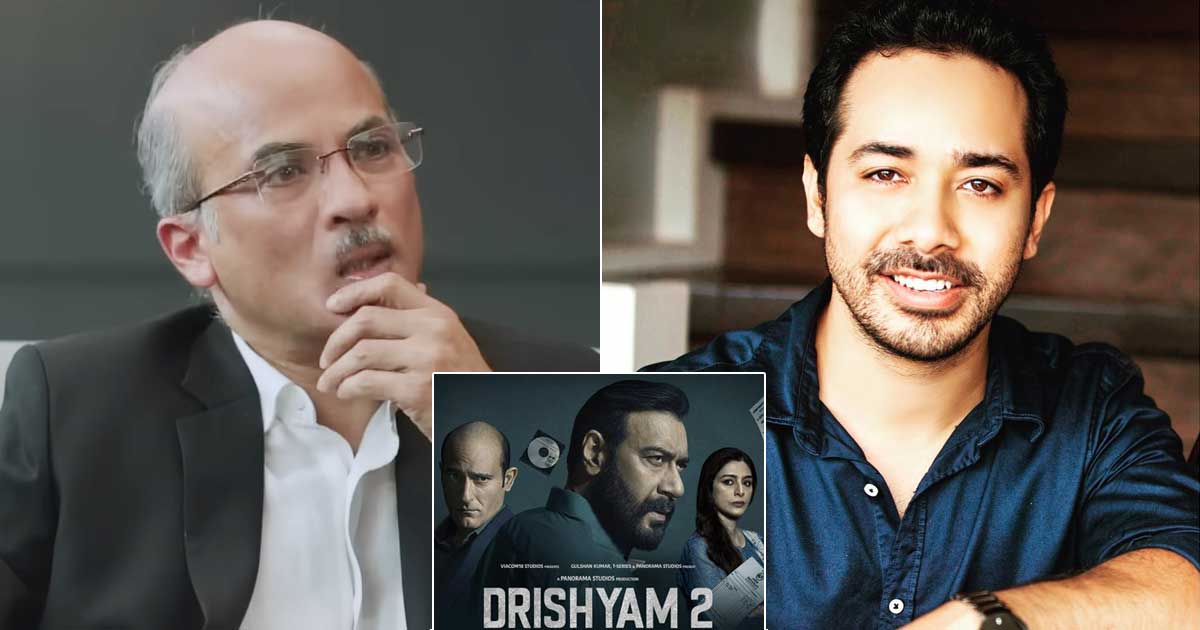 Drishyam 2 starring Ajay Devgn has turned out to be a big thing at the box office for Bollywood. After hitting the 100 crore mark in 7 days flat, the film crossed 200 crores on the 23rd day of its theatrical run. Now, thanks to this achievement, Abhishek Pathak has benefitted immensely as he has toppled Sooraj Barjatya in Koimoi’s Directors’ Power Index aka Directors’ Ranking.

For the unversed, Koimoi’s Directors’ Power Index ranks directors based on the basis of points. Points are given by considering their films in the 100 crore club, 200 crore club and other coveted clubs. With Drishyam part 2 crossing 200 crores at the Indian box office, director Abhishek Pathak has witnessed an increase in his points.

Earlier, Drishyam 2 entering into the 100 crore club had earned 100 points for Abhishek Pathak. Now, with the entry into the 200 crore club, 100 points have been added to Pathak’s tally. With a total of 200 points and considering the guidelines of Koimoi’s Directors’ Power Index, Pathak has surpassed veteran filmmaker Sooraj Barjatya in ranking. As of now, Pathak is in the 19th position.

Meanwhile, Drishyam 2 crossing 200 crores at the Indian box office has also benefited Ajay Devgn. In Koimoi’s Stars’ Power Index aka Stars’ Ranking, Ajay stands at a total of 1500 points. He has left Aamir Khan behind, who has a score of 1450 points in the Stars Power Index. Ajay is now in the top 3 below Salman Khan (2500 points) and Akshay Kumar (1800 points).