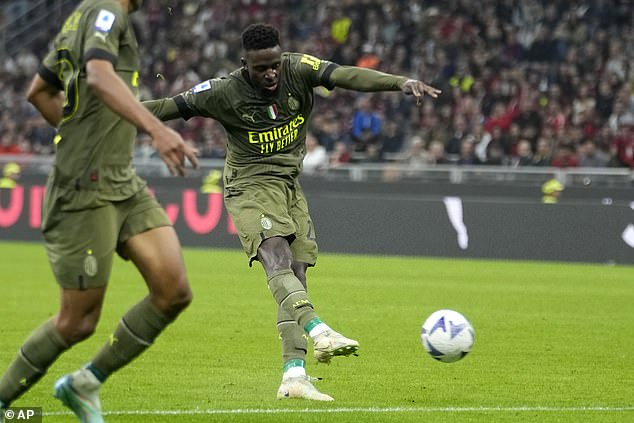 AC Milan 4-1 Monza: Divock Origi nets his first Rossoneri goal after move from Liverpool while Braham Diaz bags a brace as the hosts move up to second in Serie A following easy win

Two goals by midfielder Brahim Diaz helped the hosts ease to a comfortable 4-1 win over promoted Serie A side Monza at San Siro on Saturday as they moved up to second place.

Brahim Diaz opened the scoring in the 16th minute when he received the ball near the centre of the pitch and made a solo run towards Monza goalkeeper Michele Di Gregorio’s goal before firing a low shot into the bottom right corner.

The Spaniard doubled the lead shortly before halftime after forward Divock Origi set him up with a neat pass inside the box. 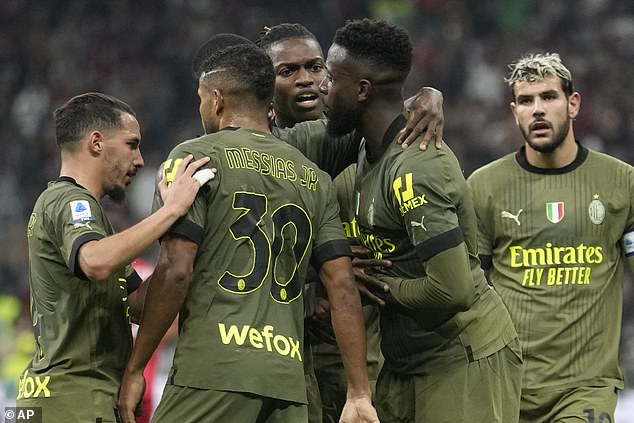 Origi scored himself in the 65th when he made space on the edge of the box and sent a powerful shot into the top right corner five minutes before Monza’s Filippo Ranocchia pulled a goal back with a superb free kick.

But forward Rafael Leao left no hope for Monza as he sealed the win in the 84th with a fine strike inside the left post.

Milan are level on 26 points with leaders Napoli and two points ahead of third-placed Atalanta, who both have a game in hand. Monza remain 14th on 10 points from 11 games.

Atalanta host Lazio on Sunday before Napoli visit AS Roma. 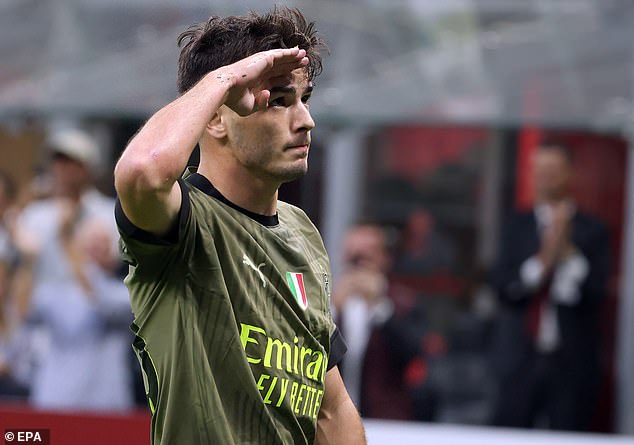 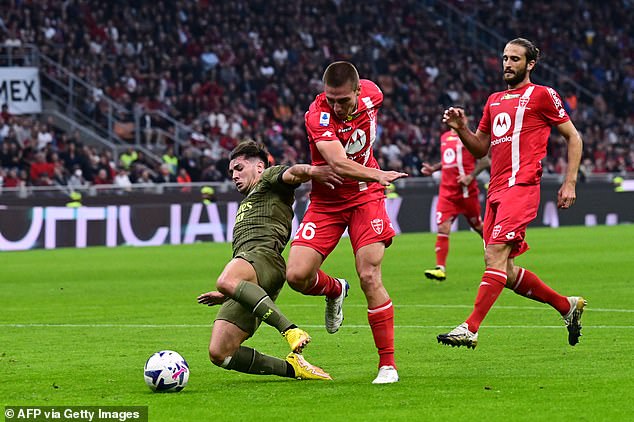