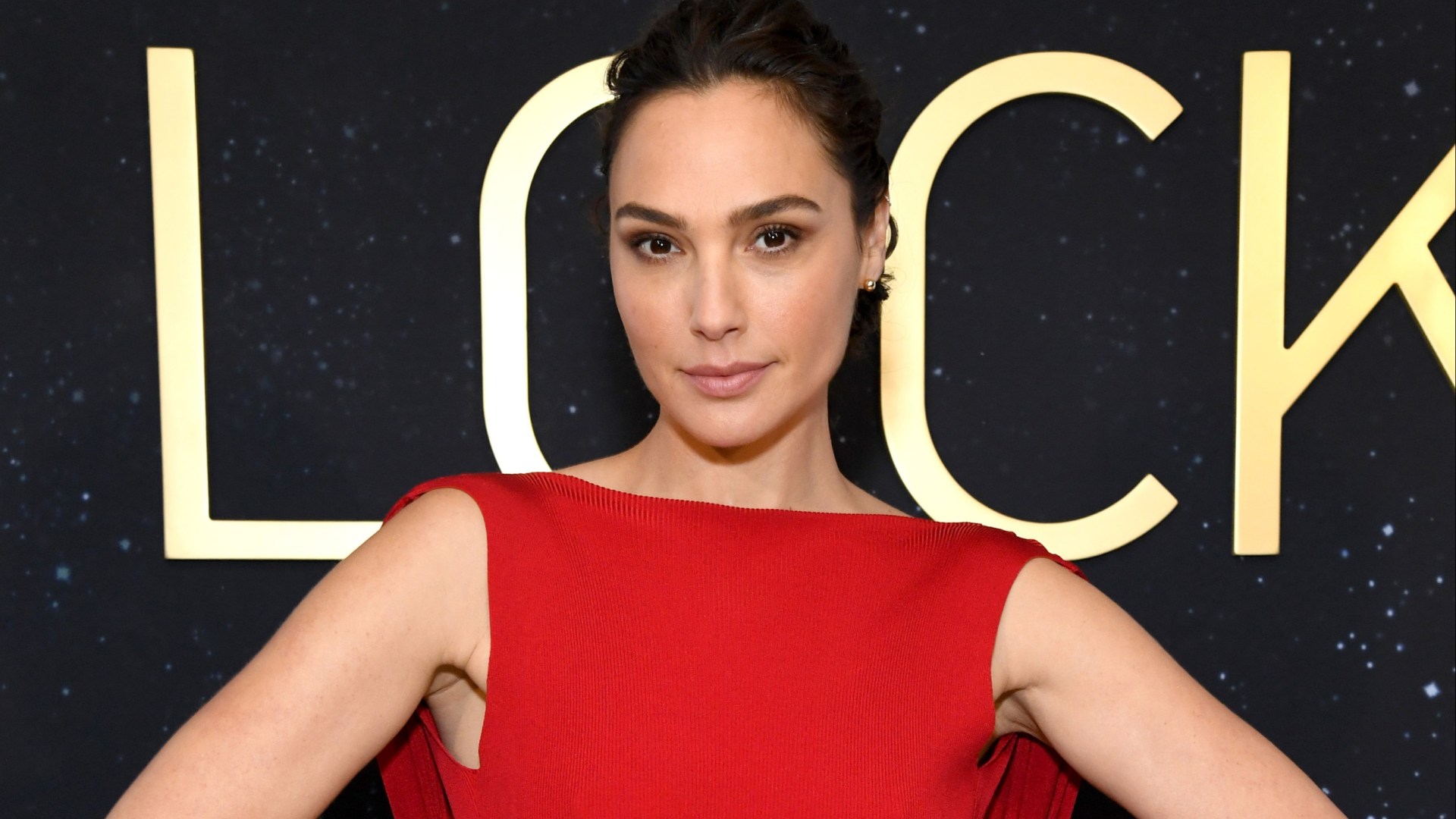 GAL Gadot sparkles in a backless red dress at a Tiffany’s bash.

The Wonder Woman actress celebrated the launch of the brand’s Lock Collection in Los Angeles.

Gal, 37, was joined by stars including Kim Kardashian, 42, Zoe Kravitz, 33, and Hailey Bieber, 25, at the party – which saw guests treated to dinner and drinks in the Sunset Tower Hotel.

She will play the Evil Queen in Disney’s live-action remake of Snow White, which will hit cinemas in 2024. 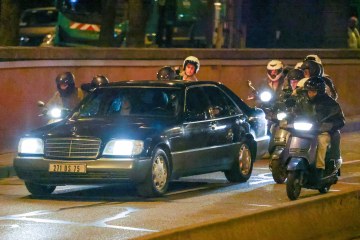 The Israeli star served in the Israeli military for two years from the age of 20 and began modelling in the early 2000s.