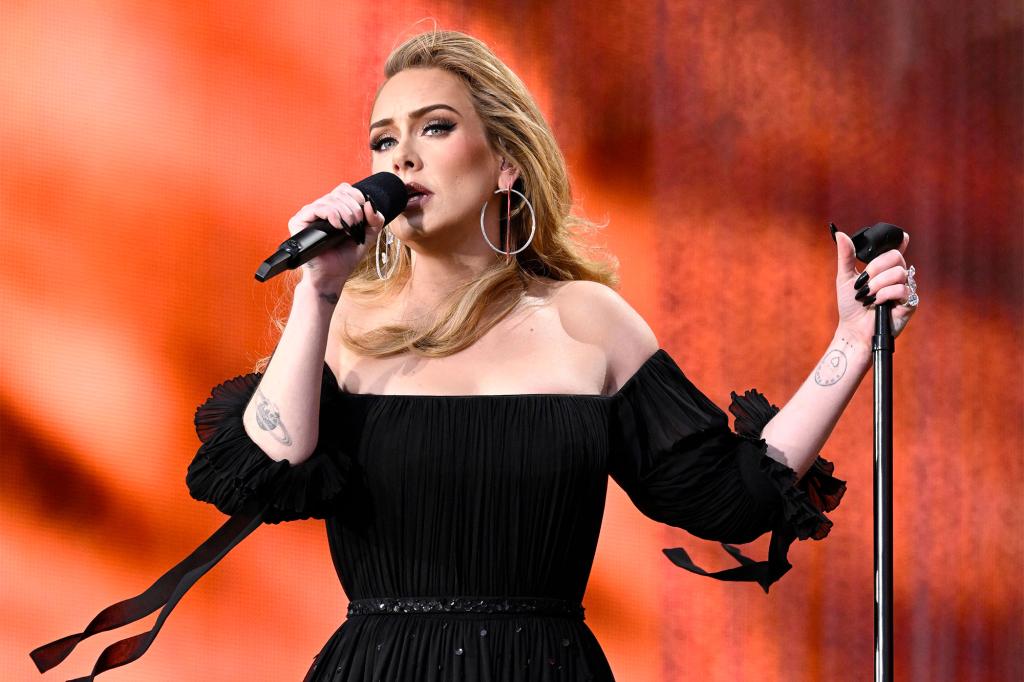 In a Q&A posted online last week, the 34-year-old Grammy winner praised a London-based fan who properly pronounced her name while asking her a question about songwriting.

“Love that,” Adele enthused. “She said my name perfectly!”

Turns out, it’s not ah-dell, it’s uh-dale. Adele said her own name for emphasis before answering more questions to celebrate the release of her “I Drink Wine” music video.

During the hour-long fan event in Los Angeles, Adele mused about the musical that could lure her to Broadway, even though she’s not a big fan of the genre. She is a Tony Award away from achieving the EGOT, the much-coveted designation given to a person who has won an Emmy, Grammy, Oscar and Tony.

In the meantime, Adele is set to embark on her Las Vegas residency at the Colosseum at Caesars Palace on Nov. 18. The set of shows is slated to stretch into March 2023.

No word if those kids are pronouncing their names to Adele’s liking.