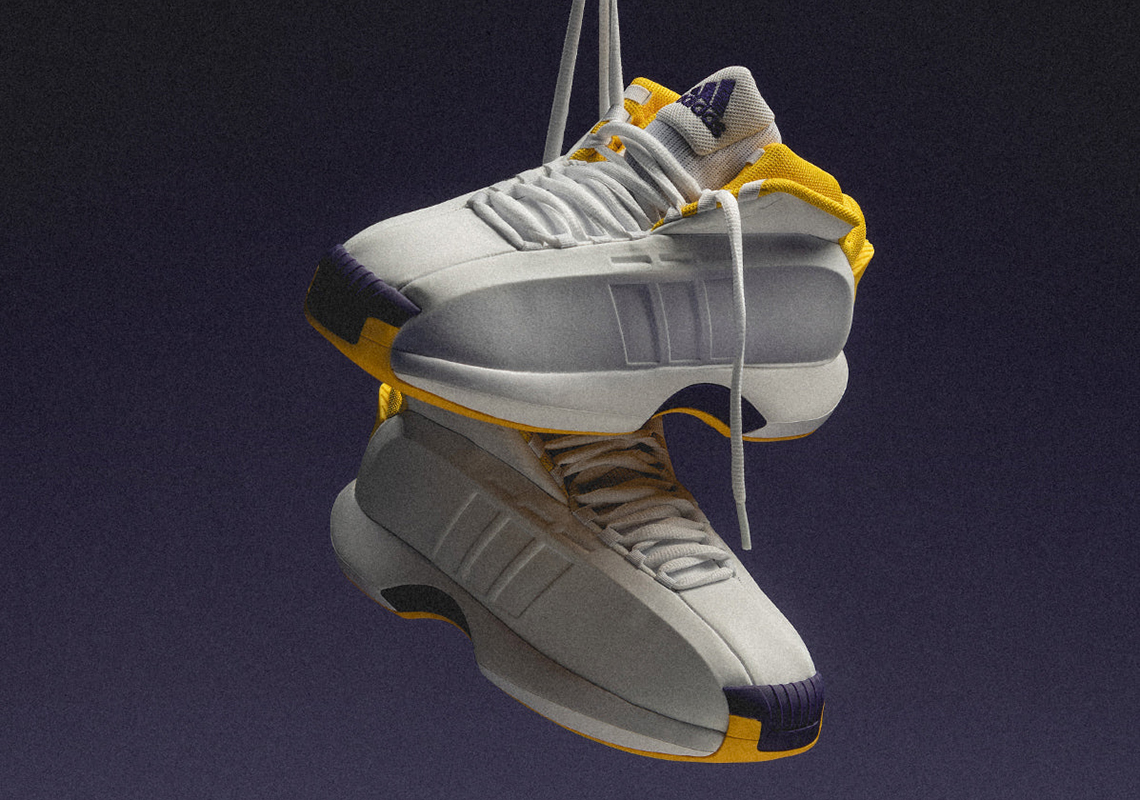 Earlier this year, it was revealed that adidas would be bringing back a classic — the Kobe, or the Crazy 1 as many know it today — from the late Kobe Bryant‘s short-lived run with the brand. And leading up to the release of the “Sunshine,” the Three Stripes recalled many a pair due to some troubling quality control issues. But with production now (hopefully) in order, the Three Stripes are ushering in another beloved colorway from the shoe’s past run: the “Lakers Home.”

Being reissued for the first time since 2006, the adidas Crazy 1 “Lakers Home” features the team’s signature colors throughout its construction. Pops of yellow are rife across the lining, heel, and outsole, while purple rounds the combo by way of the midfoot, branding, and trims. White, then, completes the colorway, painting the lace unit, midsole, and the silhouette’s signature, bulky upper.

For a closer look at the 2022 reissue of the “Lakers Home,” see below. According to EU retailers, these are currently expected to release on November 11th. 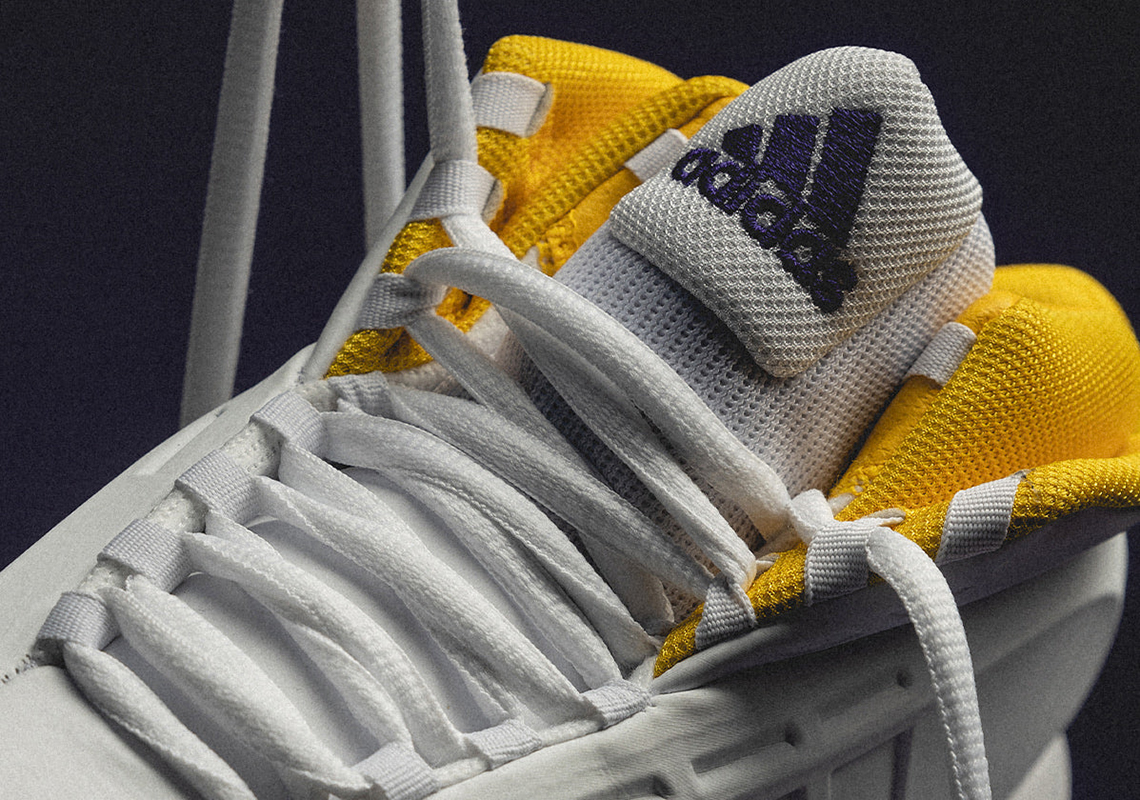 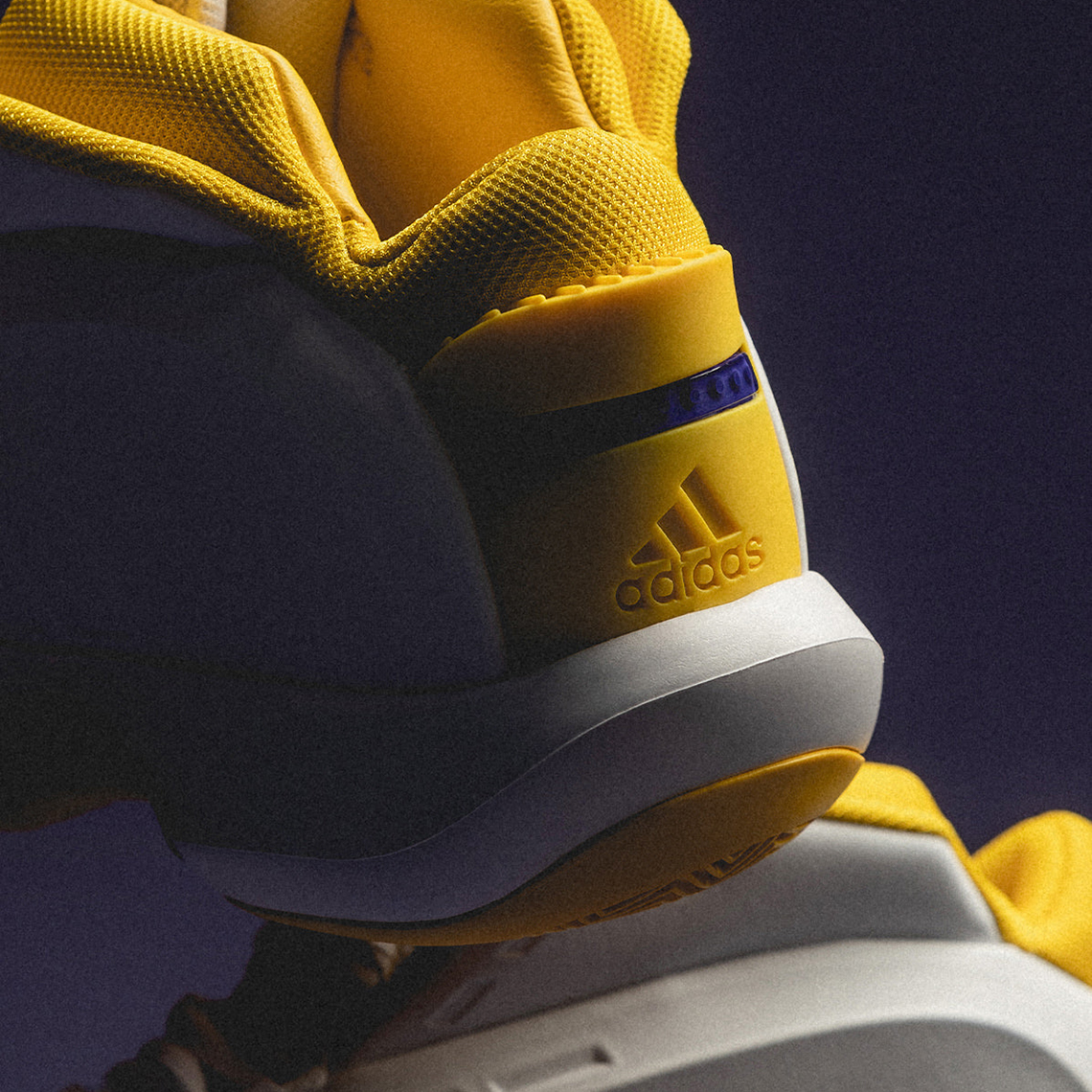 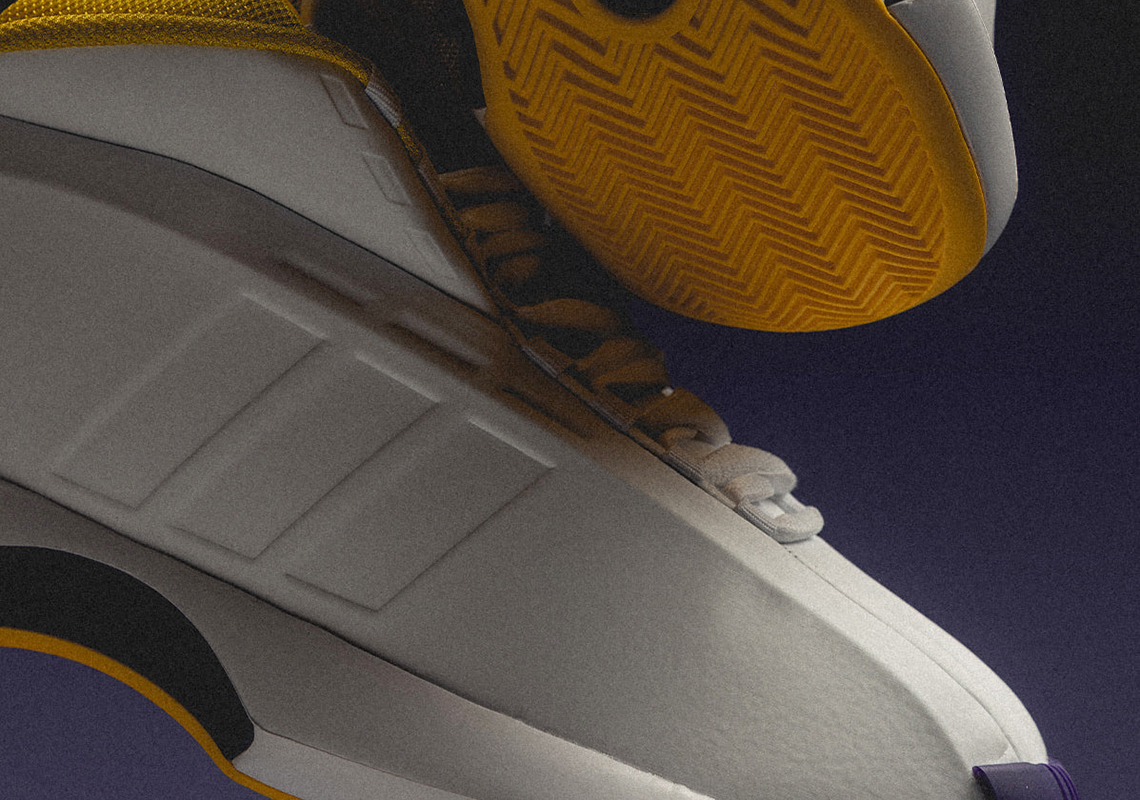