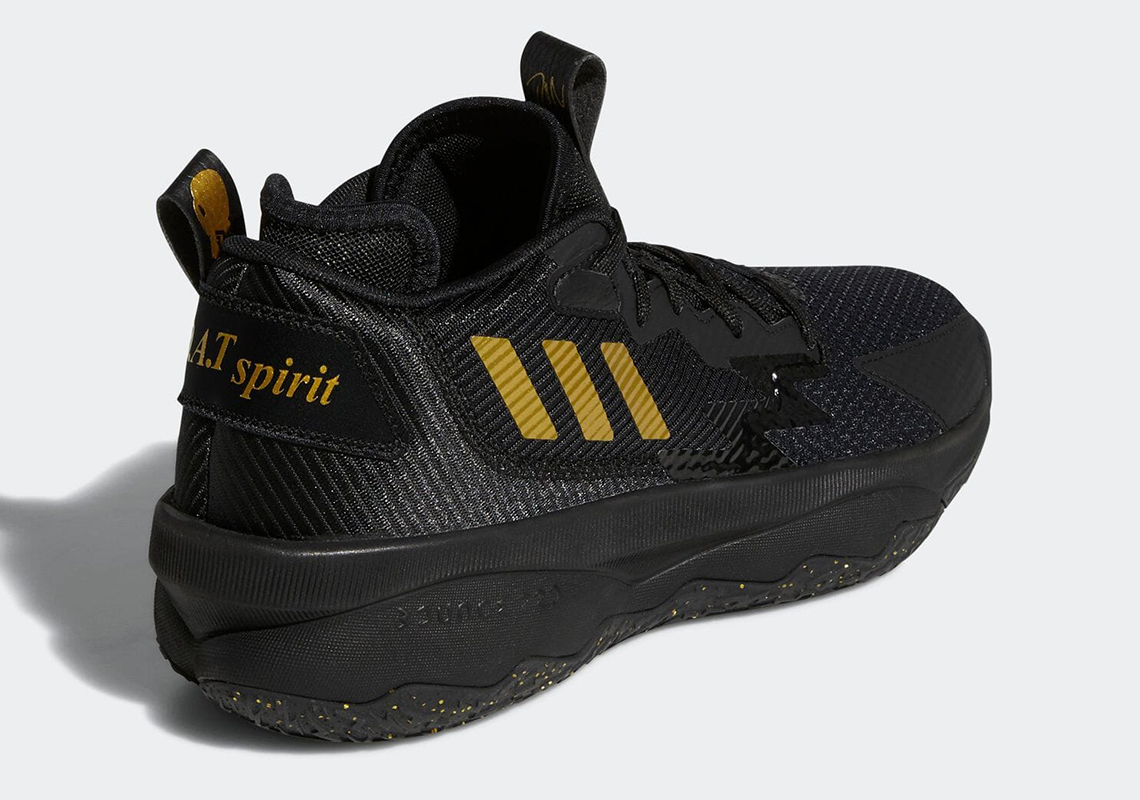 Currently just .6 shy of his career average points per game, Damian Lillard has maintained a relatively low profile during the 2021-22 NBA season. The California-native, however, has been making some noise via his adidas Dame 8 model, revisiting personal touchpoints through compelling colorways and themes.

Having recently been seen in a predominantly white and gold makeup inspired by his love of wrestling, Lillard’s latest sneaker has undergone a black and gold makeover in honor of “G.O.A.T. Spirit,” a Raphael Saadiq-assisted rap song that dropped on June 12th, 2020. Over the course of three minutes and 41 seconds, Dame D.O.L.L.A. speaks on the trails and tribulations he’s confronted in his professional career, and how he’s overcome them by channeling the spirit of some of the greatest athletes and musicians that’ve come before him. None of the single’s lyrics appear on the shoe, leaving the song’s title to revel in the spotlight on each sneaker’s heel. The pair’s black and gold color palette isn’t alluded to within “G.O.A.T. Spirit,” but it’s likely symbolic of the “Black excellence” Lillard has looked to as he’s learned to maneuver life as both a professional basketball player and rapper.

Enjoy official images of the pair here below, and anticipate an adidas.com launch soon.

For more from adidas, check out all 2022 Yeezy releases. 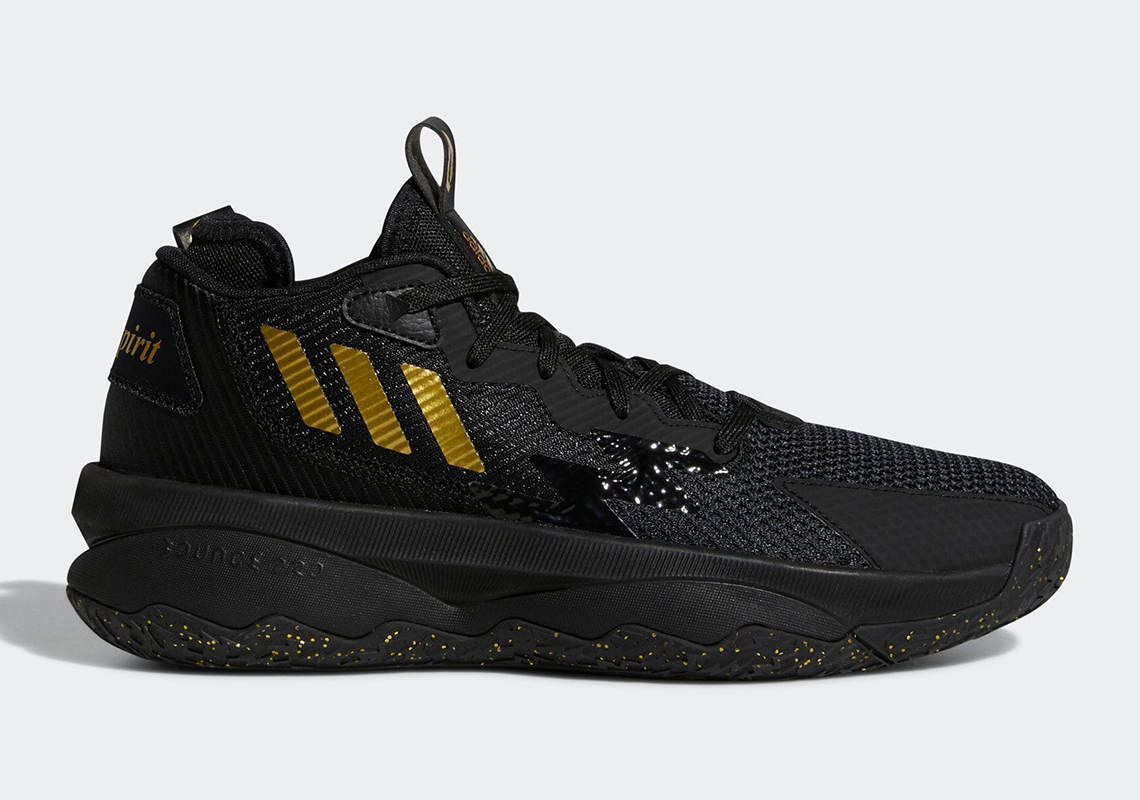 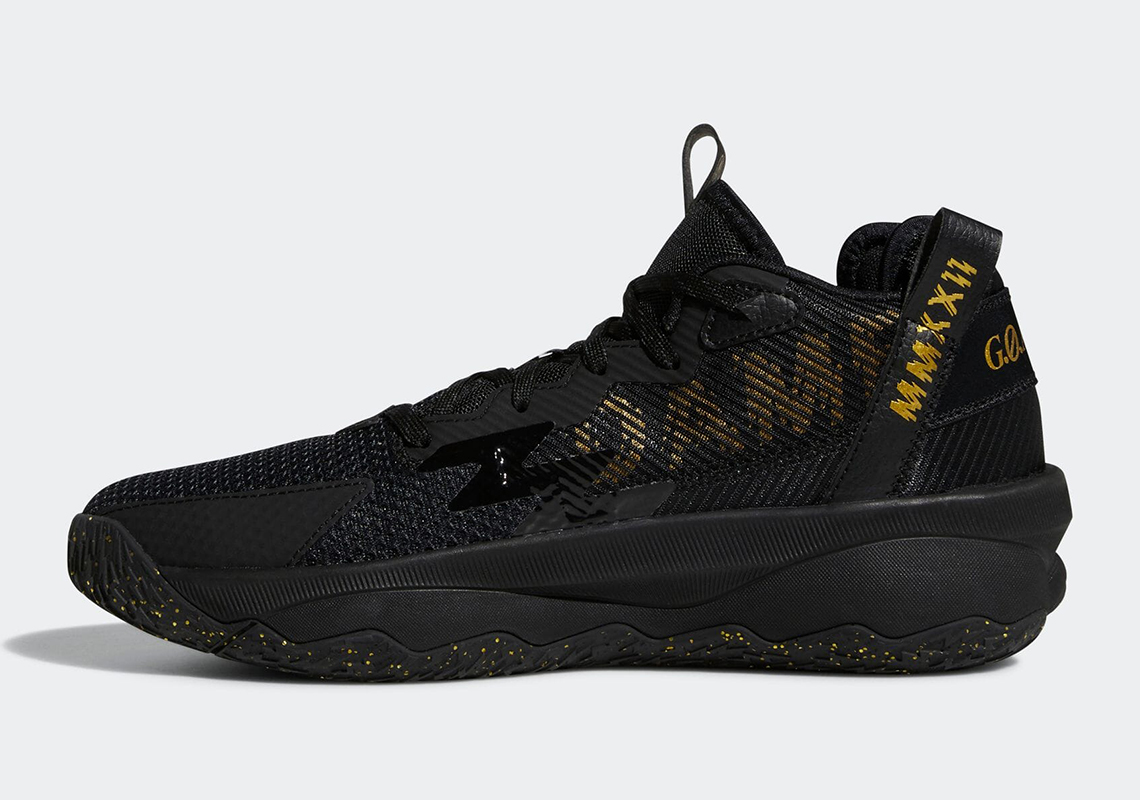 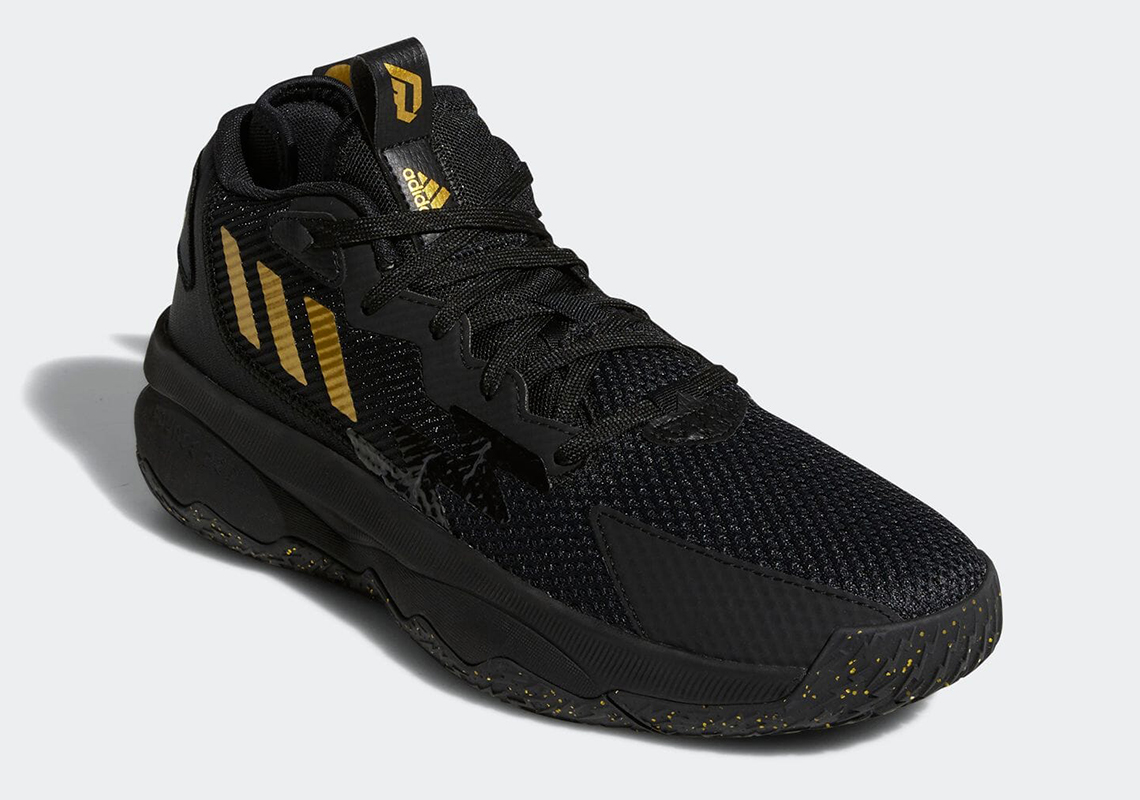 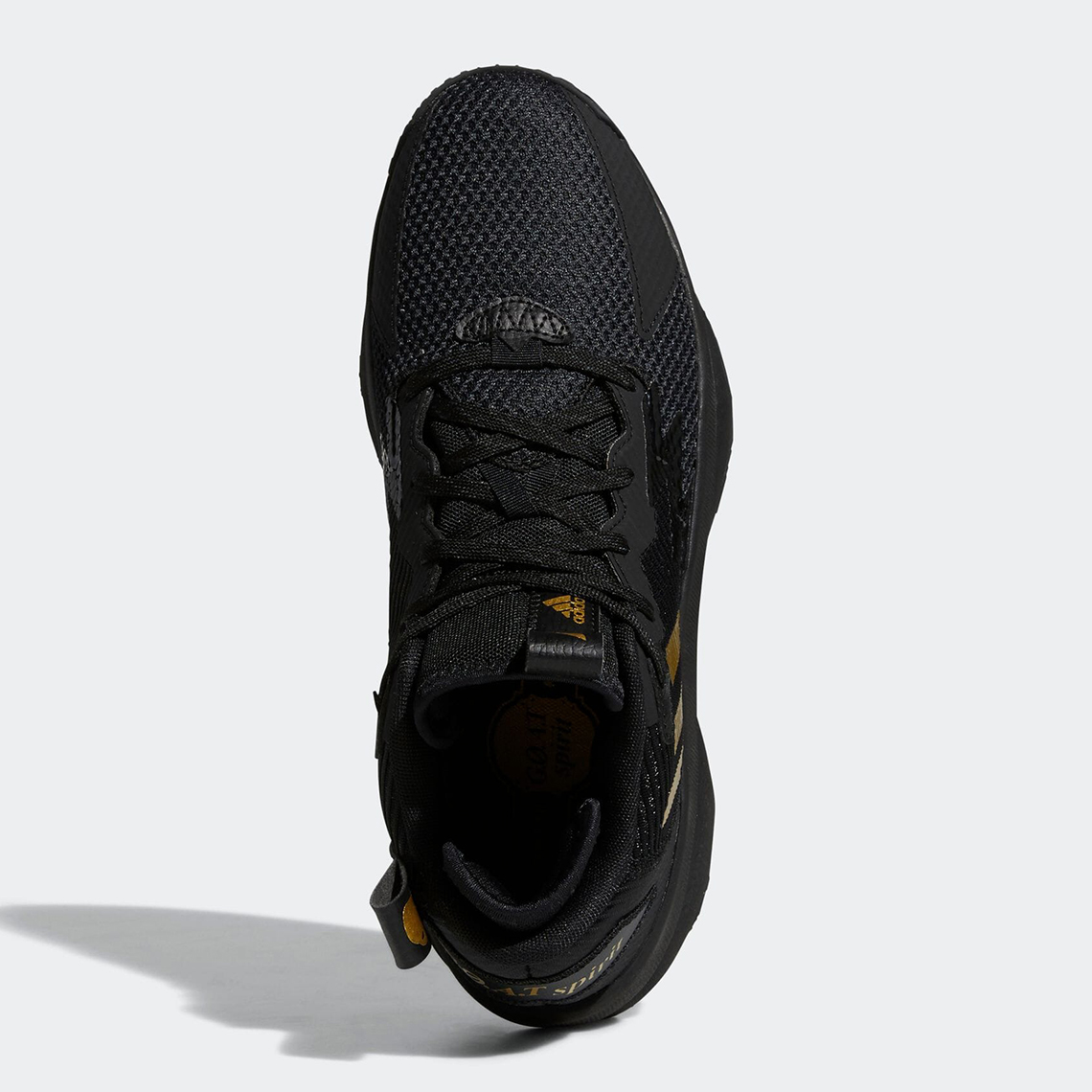 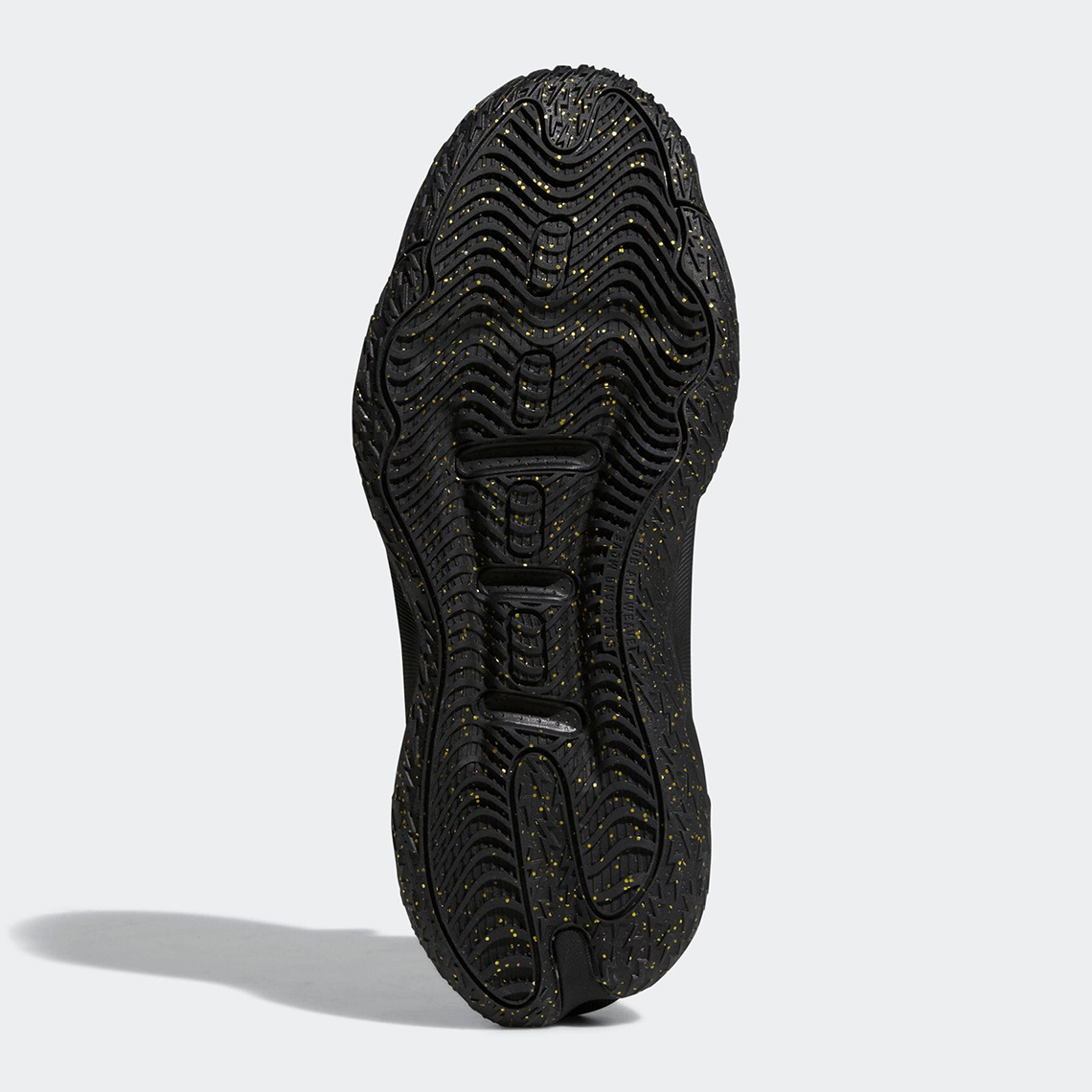 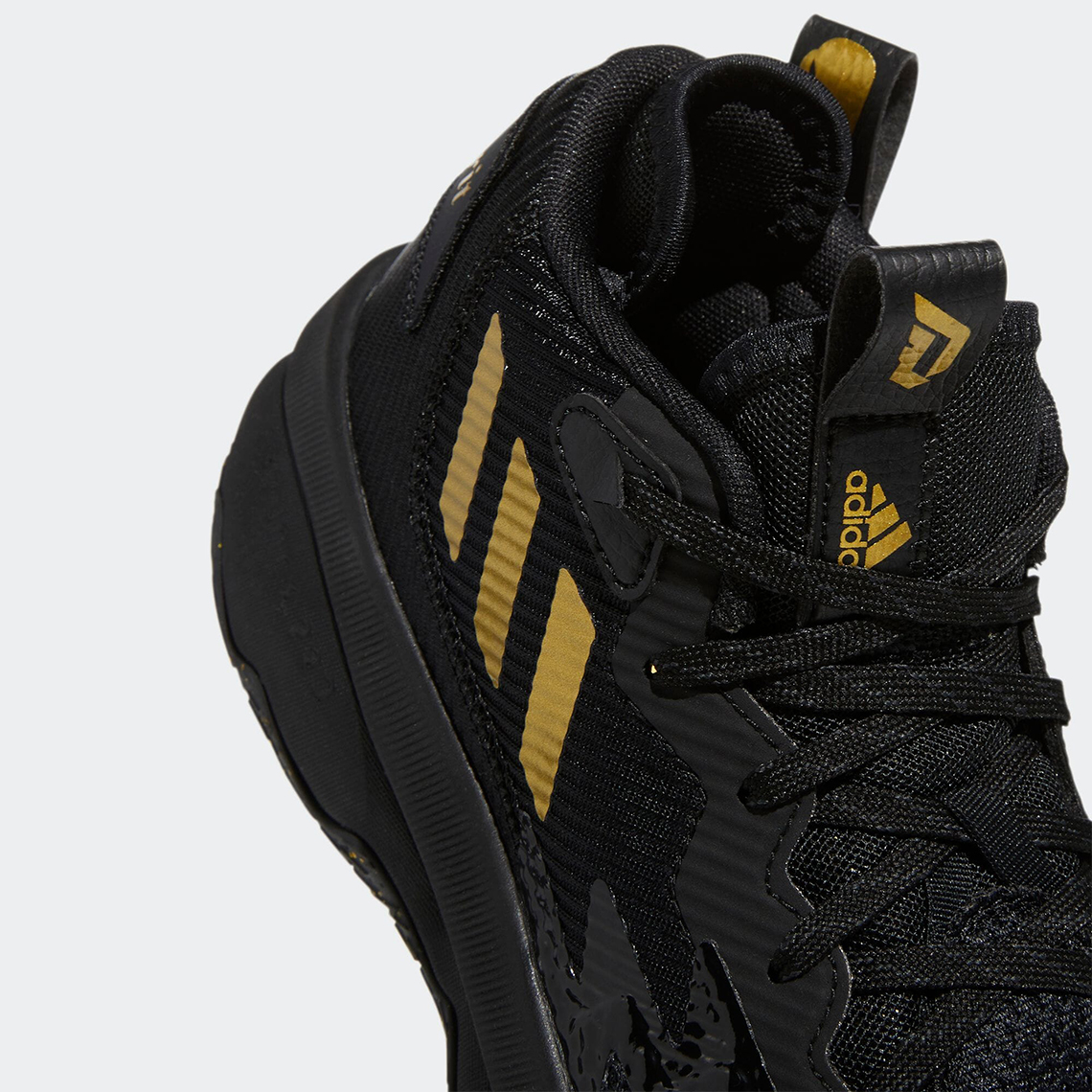 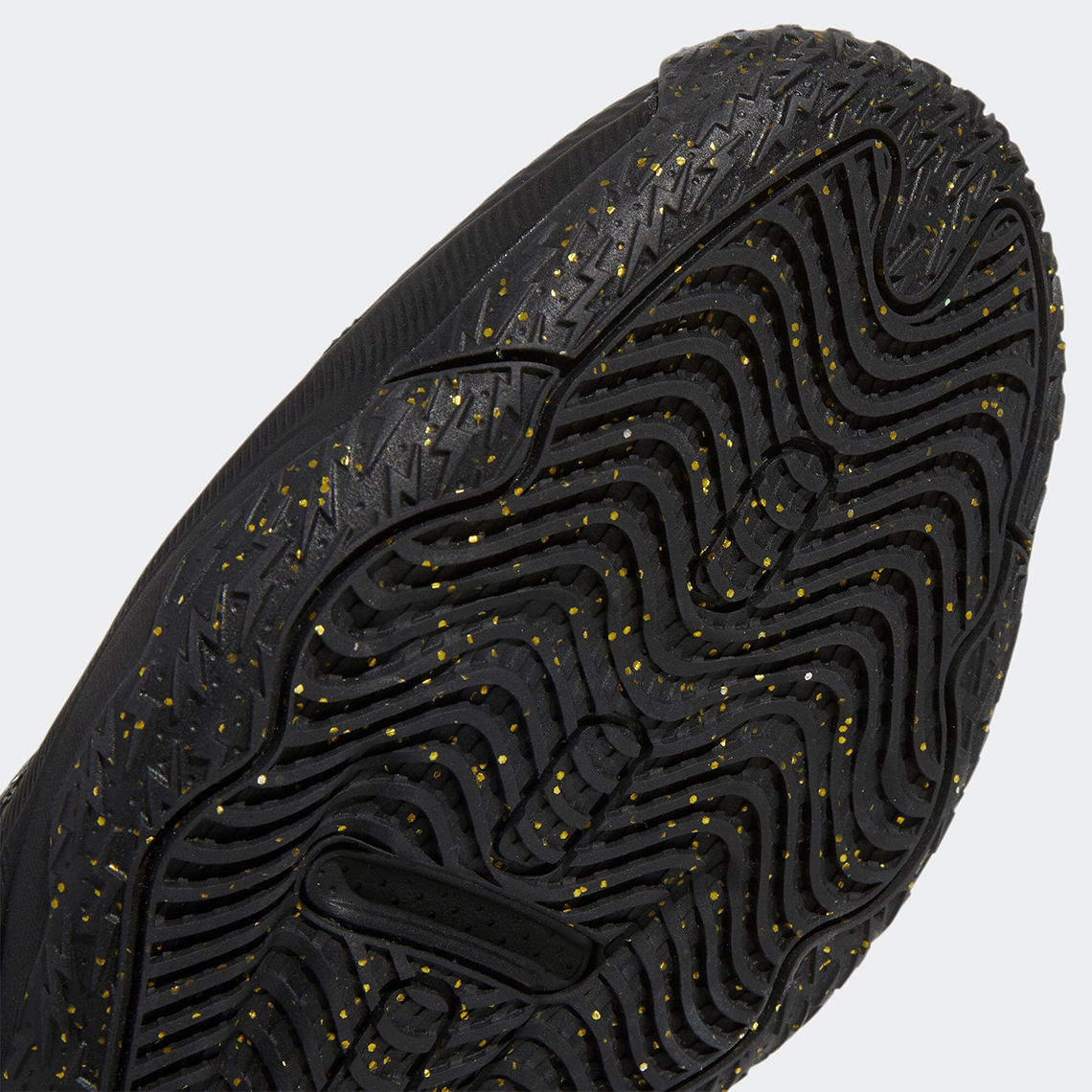