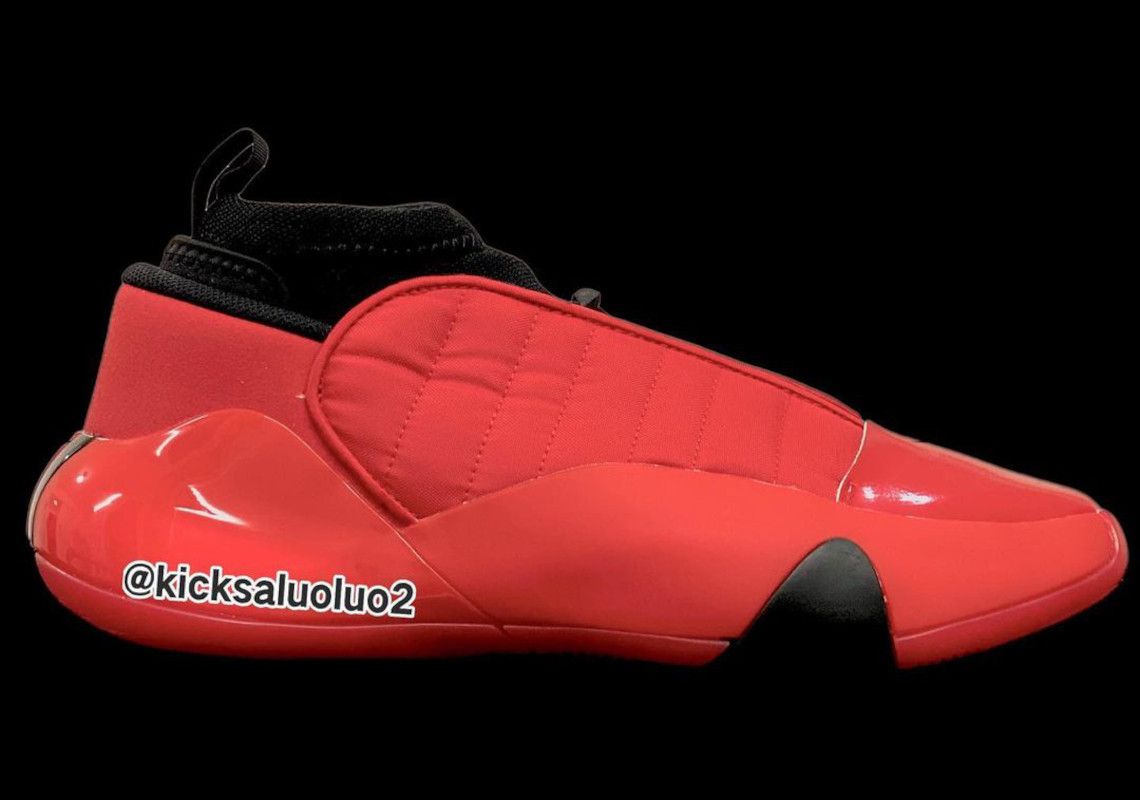 Following a tough loss to the Toronto Raptors, James Garden’s seventh signature sneaker with adidas has surfaced in a classic mix of red and black colors.

Although ridiculed for its seemingly lack of ventilation, as well as its old school aesthetic, the Harden Vol. 7 has quickly become one of the most intriguing performance basketball silhouettes in the NBA. The Los Angeles-native behind the shoe is yet to prove himself in it, but the Boost-cushioned, leather-donning proposition delivers off-the-court style unlike most predecessors. The model’s inner bootie delivers lockdown akin to some of the Three Stripes’ other propositions, while also contrasting the near-tonal upper. Underfoot, sole units also boast a heavy ruby-colored finish, with Boost foam peeking out near the heel.

Enjoy an early look at the upcoming shoe ahead, courtesy of Instagram user @kicksdong, and expect an adidas.com drop in the near future.

For more from the Three Stripes, check out the Bad Bunny adidas lineup. 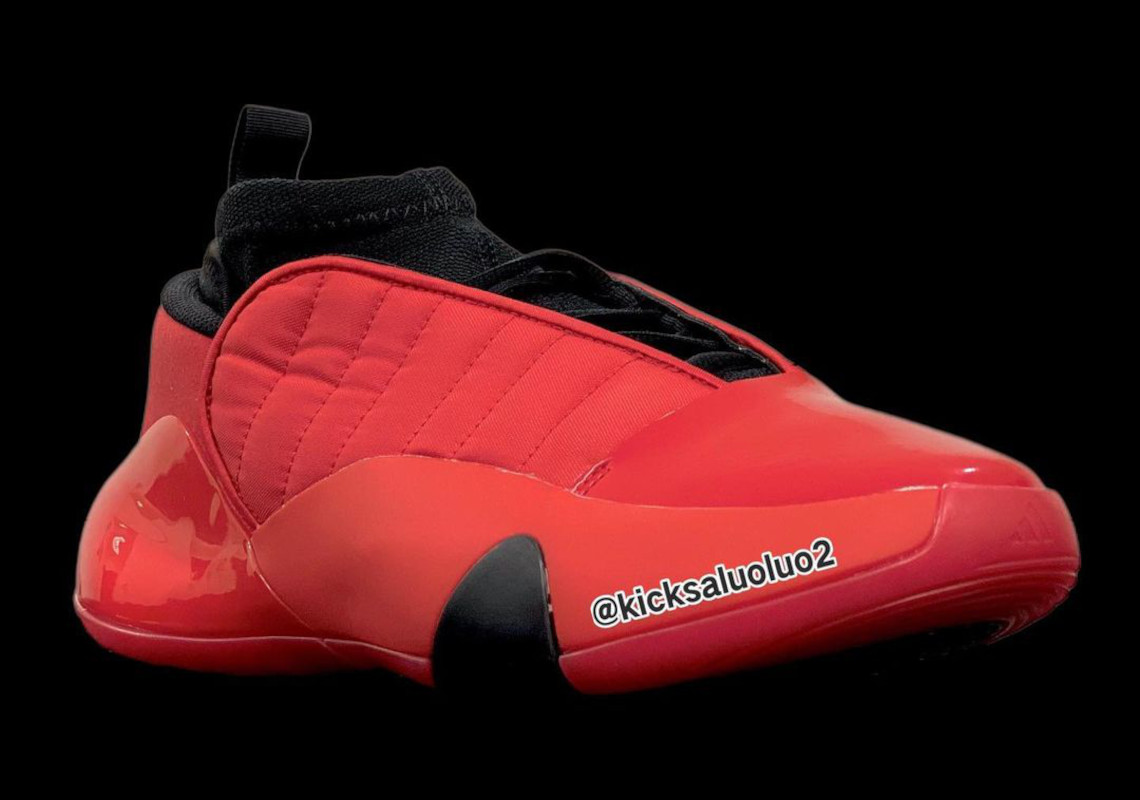 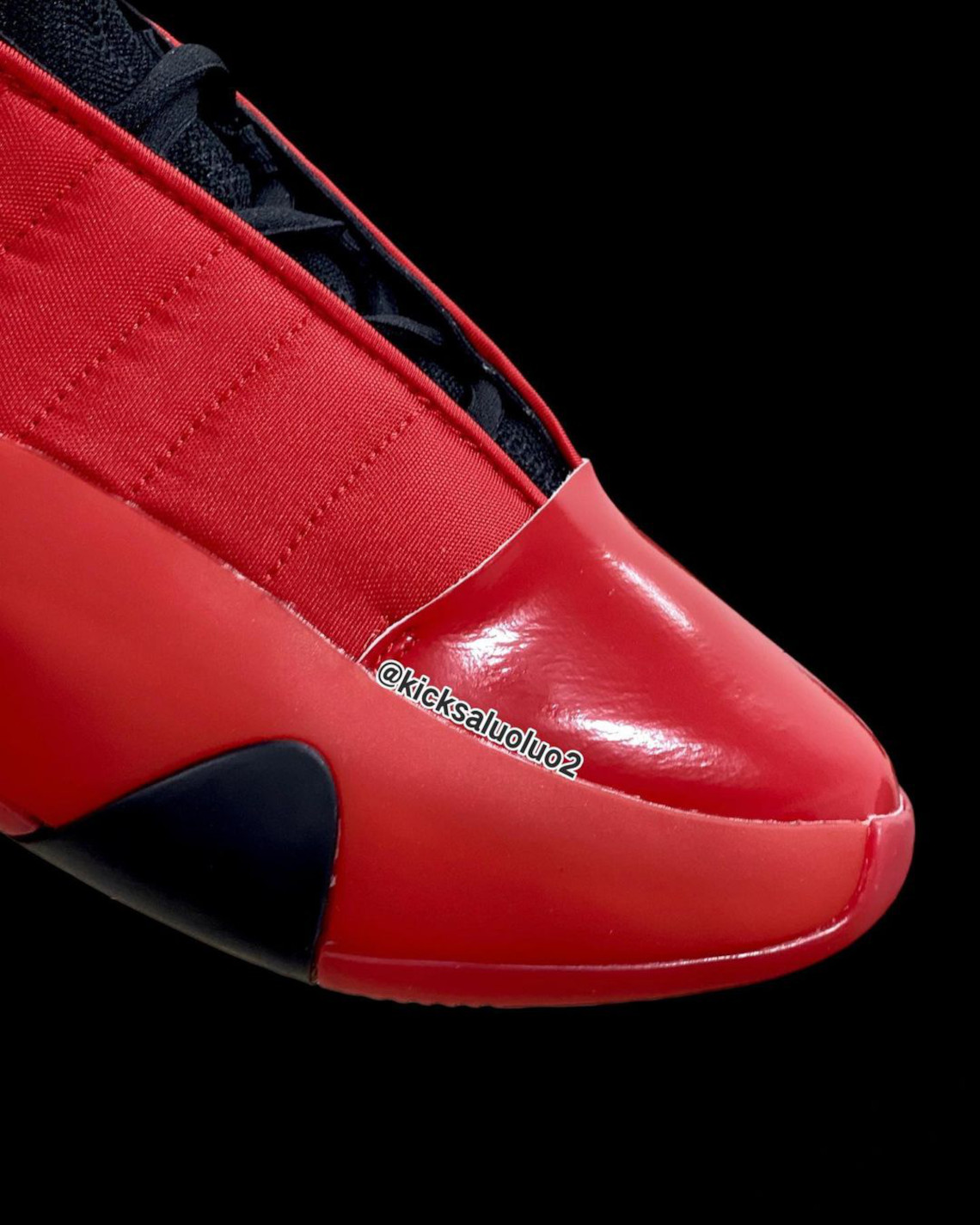 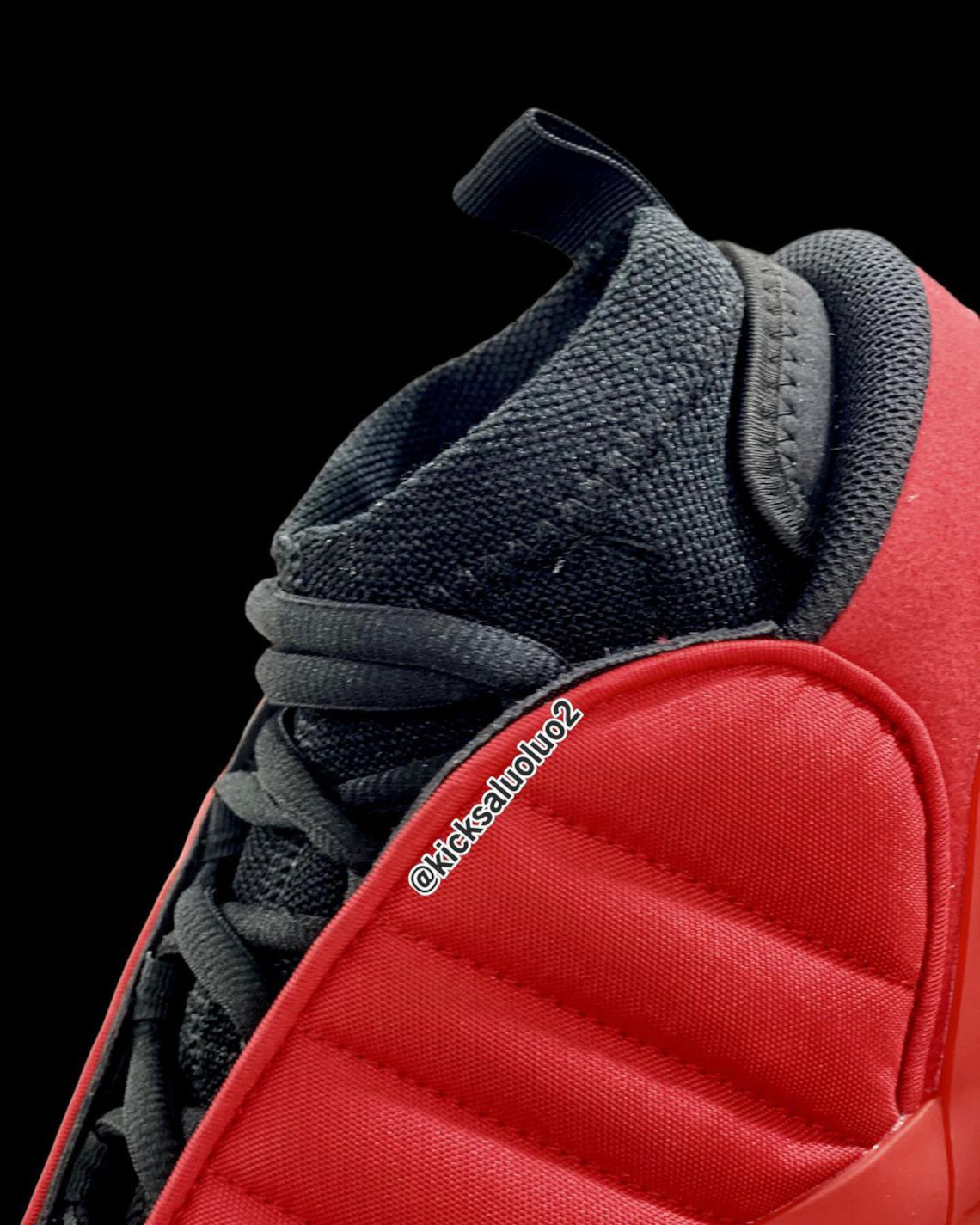 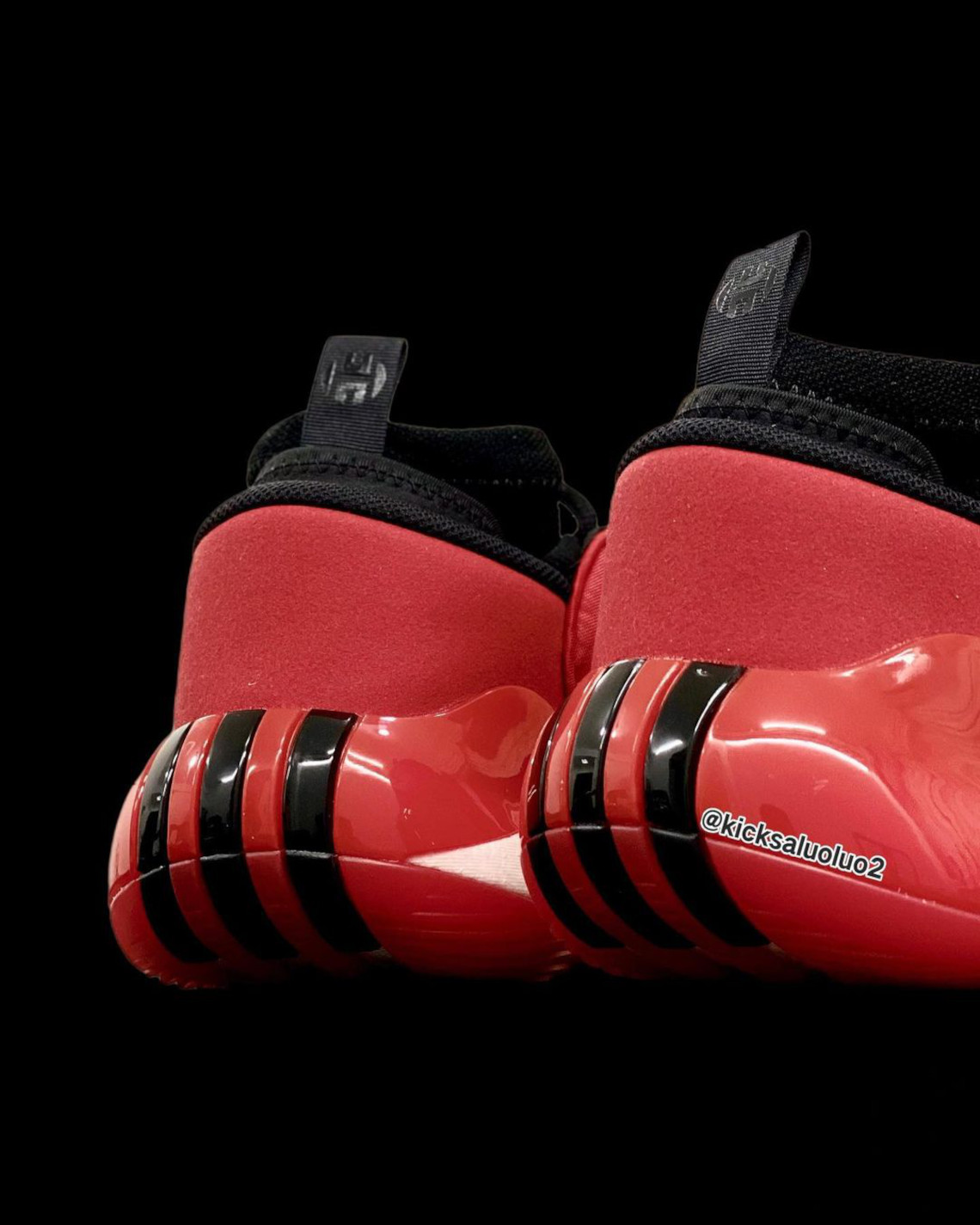 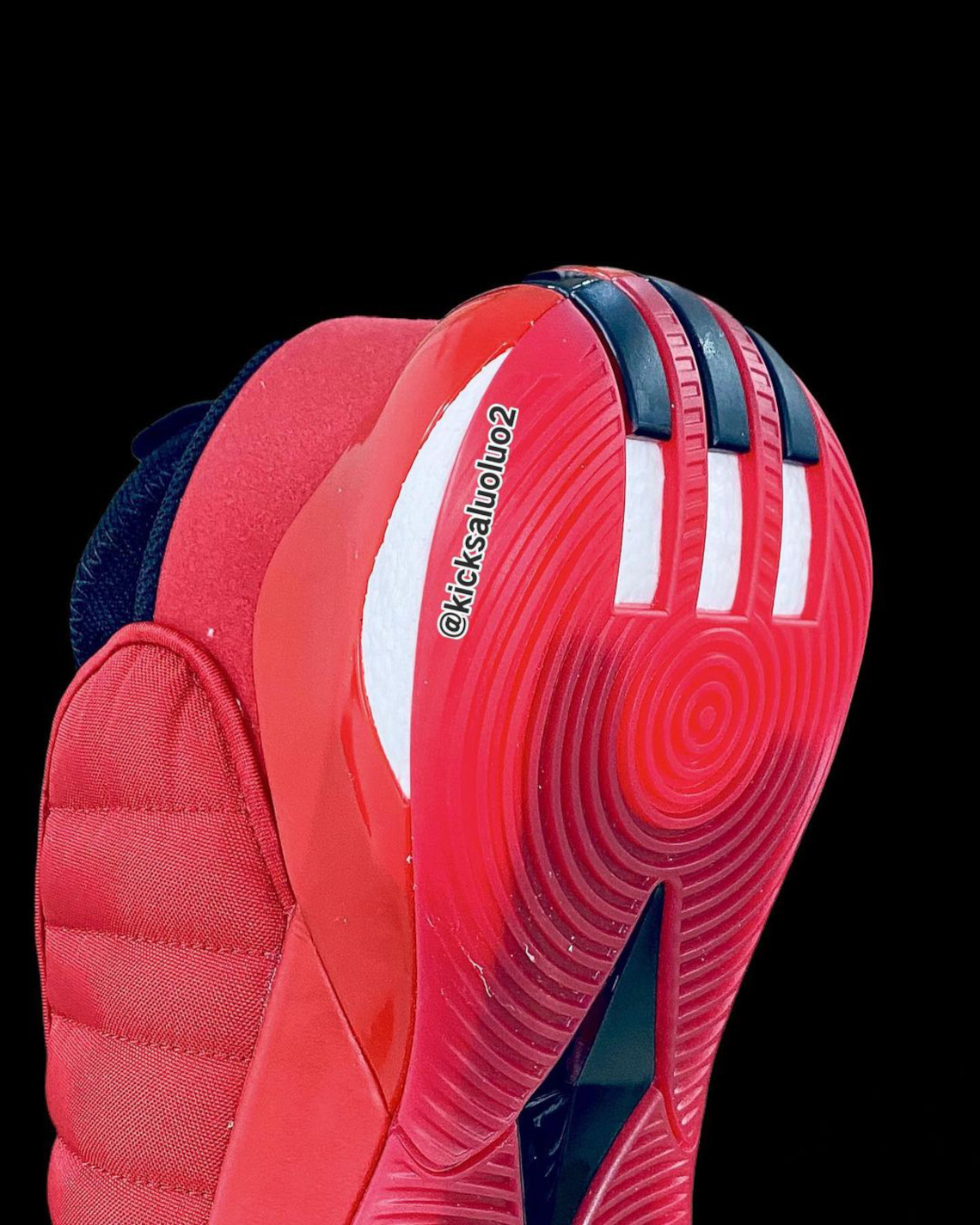