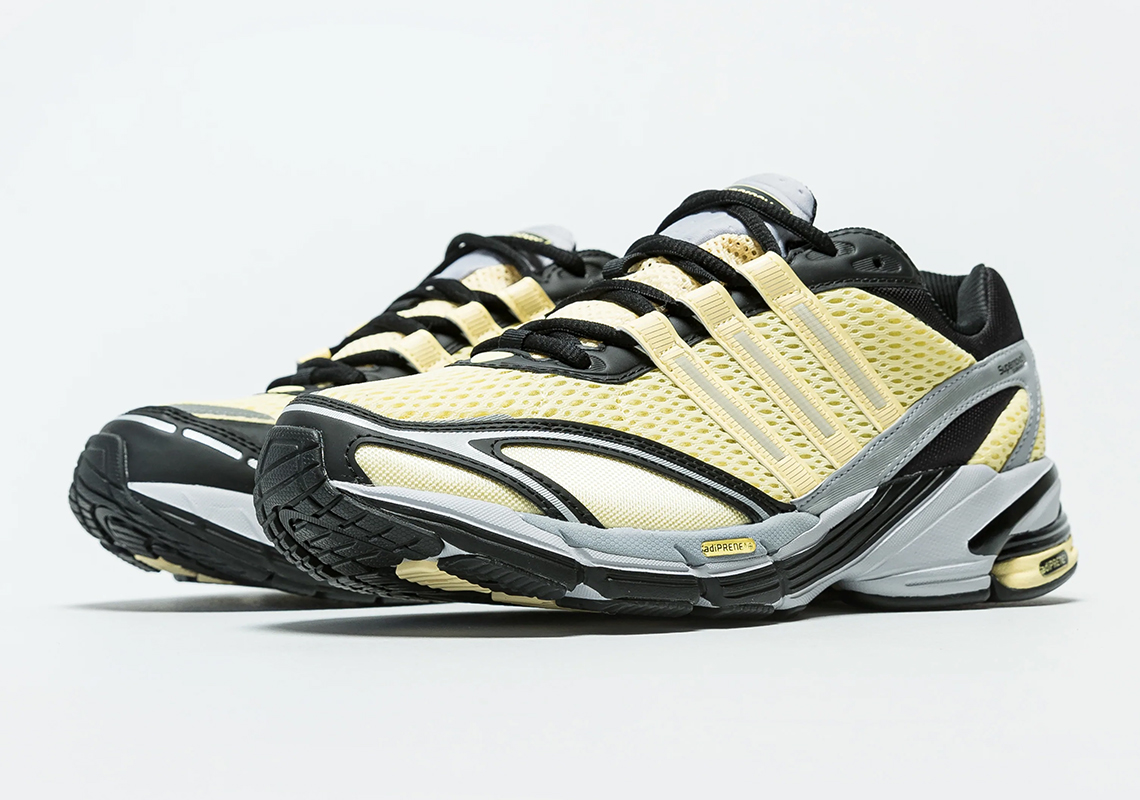 Towards the tail end of 2021, it was revealed that adidas would be bringing back the Supernova Cushion 7. And following its official return the following April, the 2000s runner has enjoyed several unique colorways, from a collaborative make-up with retailer NAKED to an earth-toned style commemorative of the iconic film Groundhog Day. Here, though, the Three Stripes are opting for a much simpler look, which is dressed predominantly in “Aluminum Yellow.”

The titular yellow is, of course, the star of the show, dressing the upper’s mesh paneling and stripes. The adjacent branding, too, is highlighted in the same fashion, though they’re much less pronounced atop the blacks and greys used for many sections of the midsole, lace unit, top line, and overlays.

For a closer look at this upcoming adidas Supernova Cushion 7, take a peek at the official images below. These should be hitting adidas.com and select retailers soon, so sit tight.

In other news, the Yeezy 500 Blush is releasing in Kids sizes. 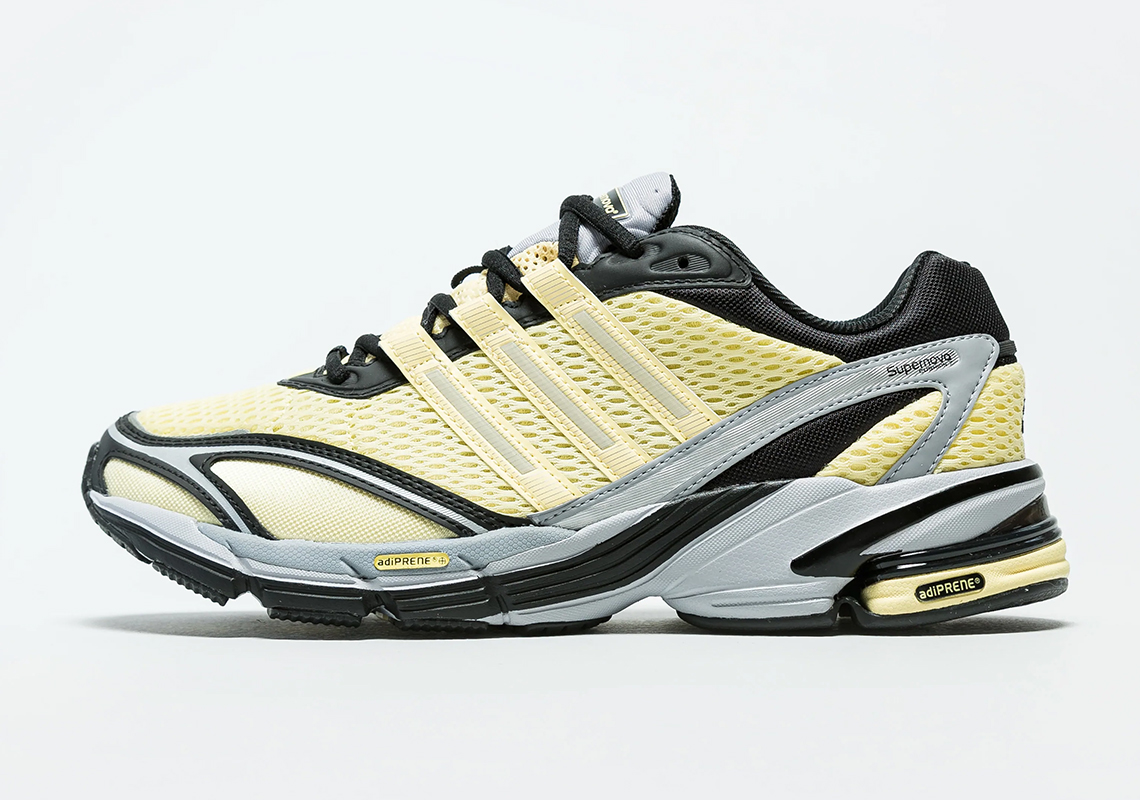 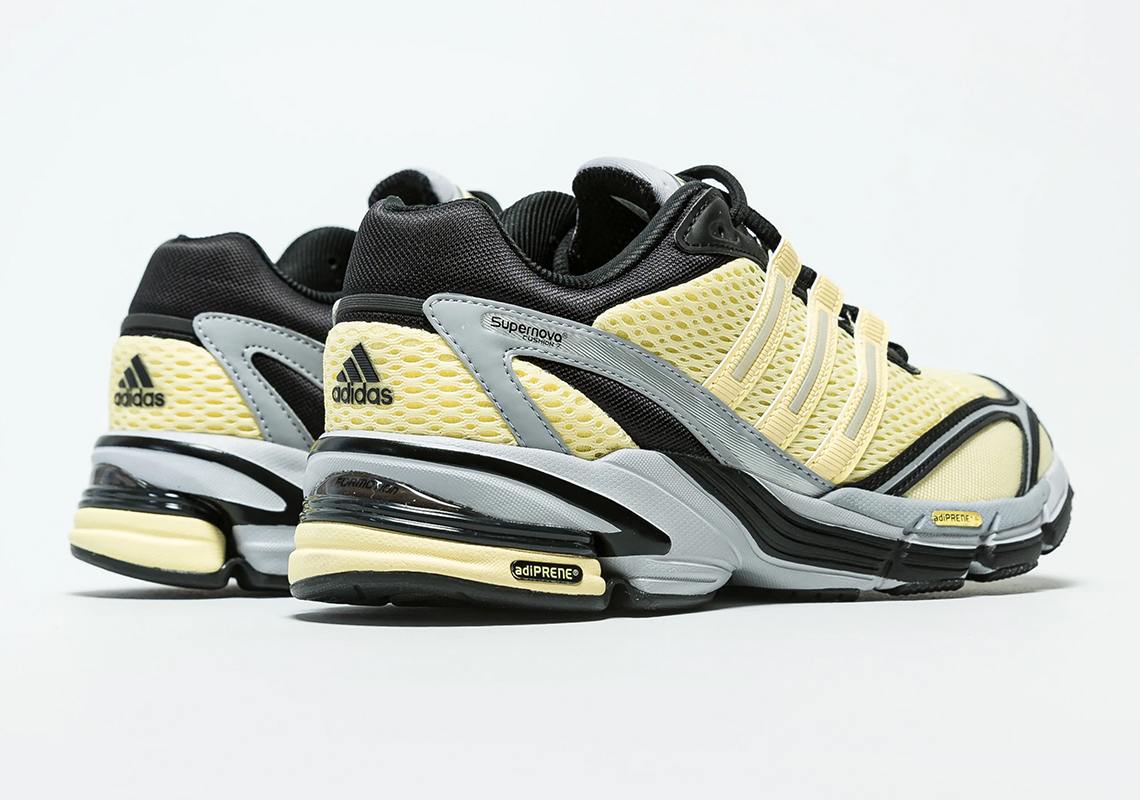 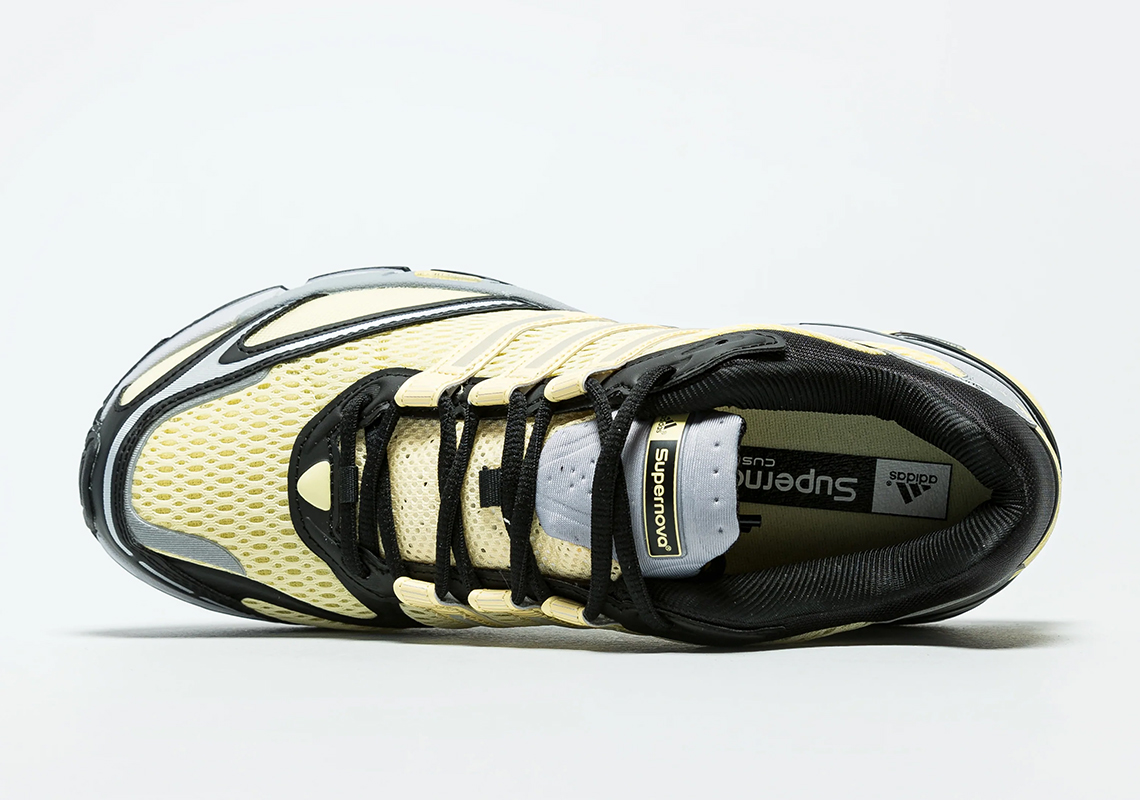 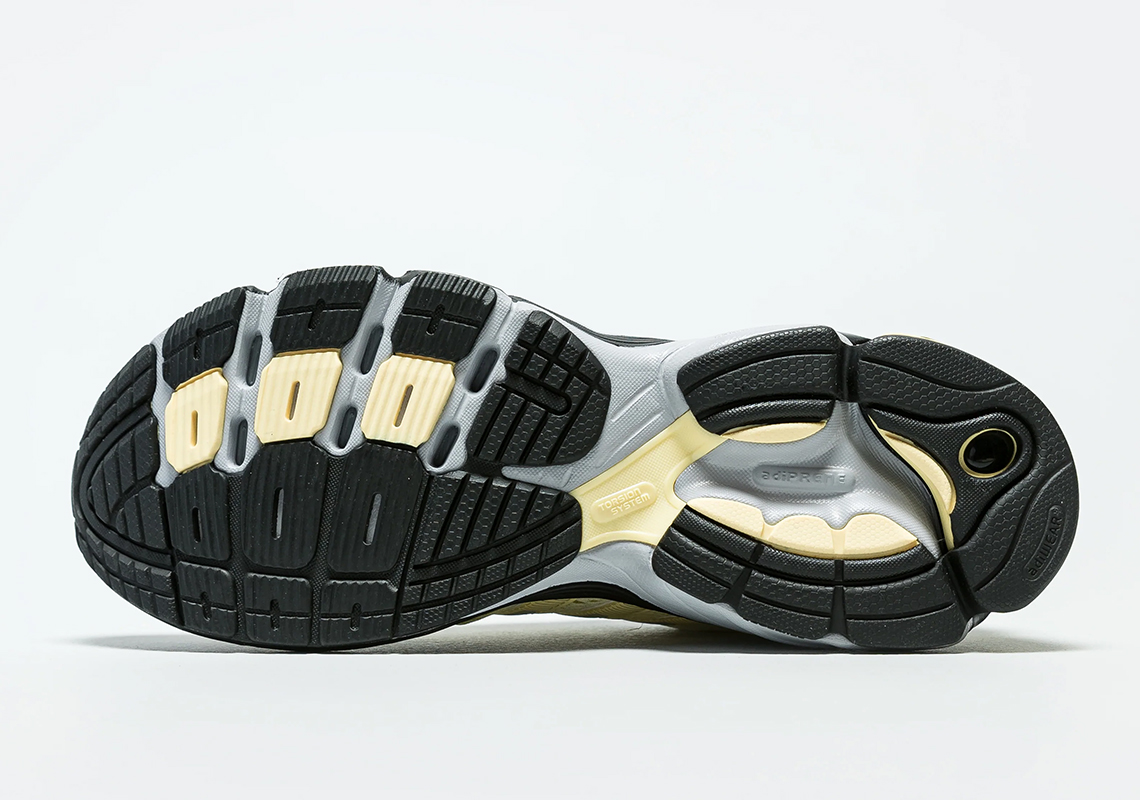