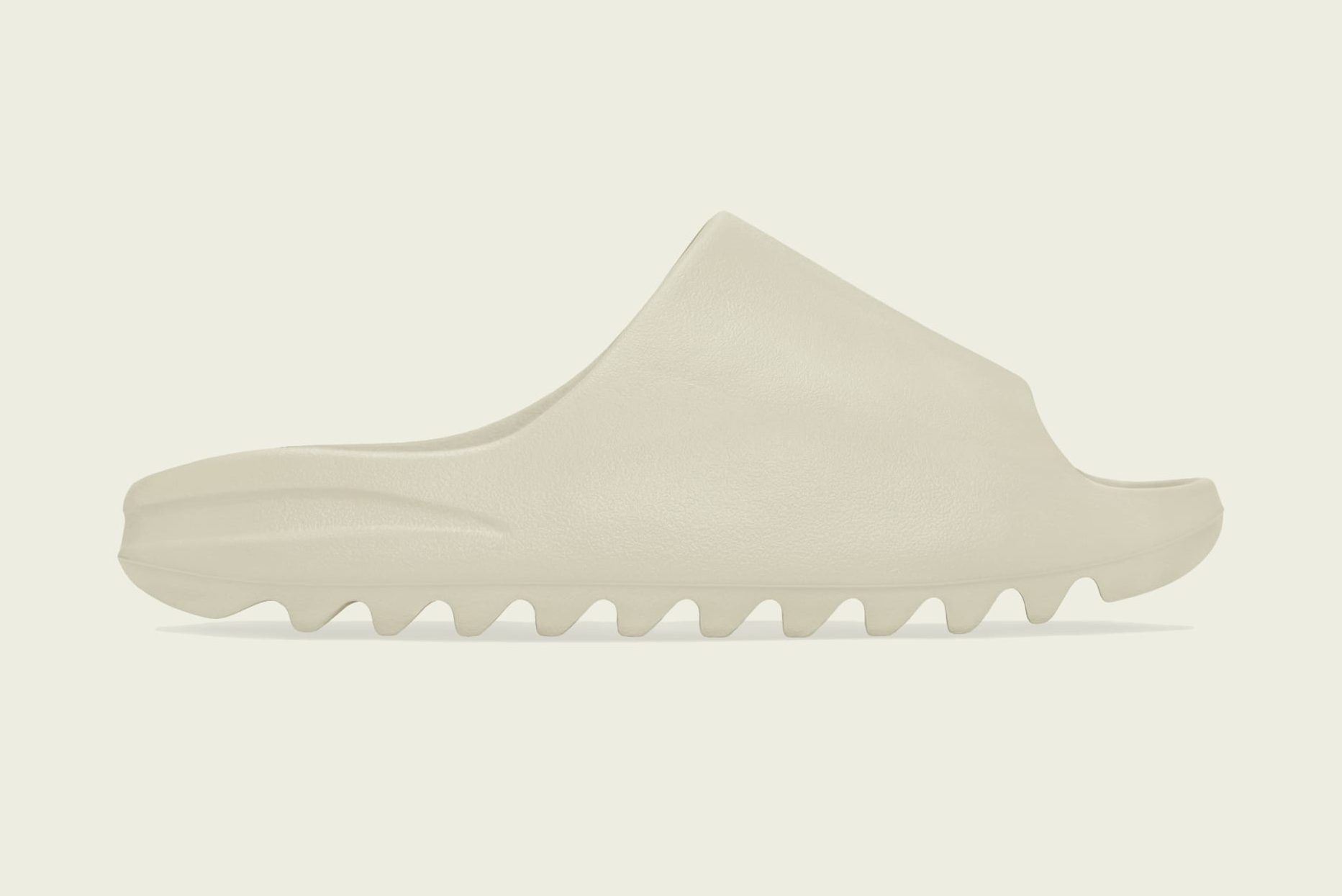 The sneaker resale market is a happening place right now when it comes to Adidas Yeezy products.

Yesterday brought the news that the German athletic giant was terminating its partnership with Yeezy founder Kanye West, who now goes by the name “Ye,” after the multihyphenate made repeated antisemitic comments. Adidas announced it would “end production of Yeezy branded products and stop all payments to Ye and his companies” and “stop the Adidas Yeezy business with immediate effect.“

In the wake of the move, many speculated that demand for existing Adidas Yeezy products could skyrocket, despite West’s tarnished reputation in the fashion world. And indeed, that appears to be the case.

Barter-based sneaker trading platform Tradeblock reported today that it has seen a 2.5% increase in confirmed Yeezy trade activity in the past 24 hours and a roughly 10% increase in users putting the products on their wishlist.

Some of the spike in activity for the shoes could be attributed to backlash against West and his recent offensive remarks and behavior. News aggregator Celeb Tattler noted that Google search data shows that online searches for “Sell Yeezy” exploded 581% worldwide on Oct. 26, after Adidas revealed it was dropping the contract.

That fits with what sneaker market experts have telling FN.

“I don’t think people want [Adidas Yeezy] shoes without Kanye’s name — and no one wants Kanye’s name on their feet right now,” Sneaker History head content creator Robbie Falchi said while speaking with FN this week about the future of Adidas and Yeezy.

YouTuber Taja Keasal also predicted that some sneaker traders are likely seeing dollar signs in the future. “For the demand [that is] present, some of that would include people hoping to resell the shoe at a later date based on scarcity with no future productions,” she said.

According to Tradeblock, Yeezy demand prior to this week’s news was significantly lower. It noted that the Adidas Yeezy Foam Runner “Onyx” jumped a whopping 26 spots on the most-traded list for the social marketplace, rising from No. 33 to No. 7.

Other shoes that made it into the top 10 included the Adidas Yeezy Boost 350 V2 in the “Salt” and “Slate” colorways, and two more versions of the slide (the “Flax” and “Resin” colorways).

As for resale prices, some sneaker collectors reported large spikes for Adidas Yeezy products. FN’s review of the StockX data found widespread fluctuates in prices for the most popular items. The Adidas Yeezy Slide “Bone,” for instance, was averaging about double its original $60 MSRP, while the average price of the Adidas Yeezy Boost 350 V2 “Slate” was about 8% above its original price.

There is also volatility regarding where to buy the shoes as well. Yesterday, The RealReal announced on Instagram that it was no longer accepting products associated with West. The company joins a growing list of retailers who are dropping his brands.

“Since our founding, we’ve been committed to creating a safe space for every employee, consignor, and customer — regardless of age, gender, religion, sexual orientation, or race — and we will not tolerate remarks that demonstrate discrimination or call for violence. Kanye West’s recent behavior at Paris Fashion Week and the comments he made regarding the Jewish community are not only offensive, but go against everything we believe in,” the retailer said in an extended statement.

The now-banned labels include Yeezy and Adidas Yeezy, though The RealReal said that items already listed will remain available.

FN has reached out to StockX, Stadium Goods and other resale platforms for comment about their future plans for these products.