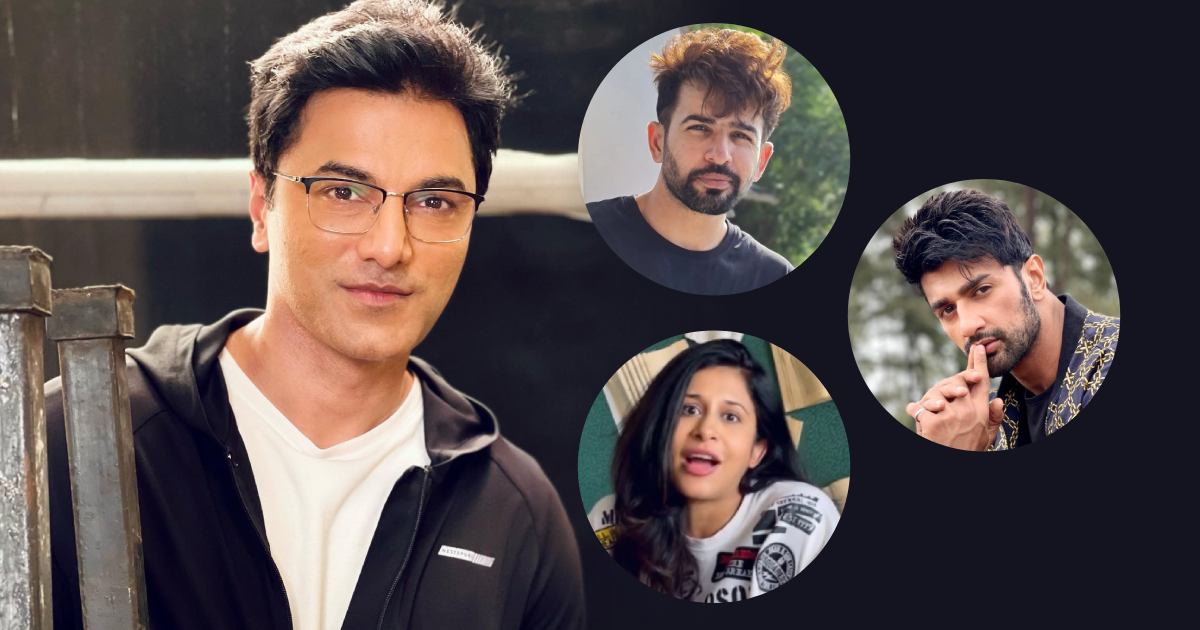 TV actor Siddhaanth Vir Surryavanshi, who acted in popular shows such as ‘Kkusum’ and ‘Kasautii Zindagi Kay’, has died from a heart attack at the age of 46. He was working out in the gym when he met his end on Friday morning.

His demise came as a shock for his family and friends. He is survived by his wife Alesia Raut and two children.

Mourning the loss, Nishant Singh Malkani, who worked with Siddhaanth Vir Surryavanshi in the TV series ‘Control Room’, said: “I am shocked to learn that such a such a nice man, a brilliant actor and a person I treated as a brother has passed away.”

Recalling his association with Siddhaanth Vir Surryavanshi, Nishant added: “Working with him was amazing as he was a very humble. Even though he was a senior person in the industry, he was very polite. He never made anybody feel that he knows better. He had no ego issue, he was very friendly, very humble, very cooperative and very good at his work.”

Expressing his shock at his death, he says: “I know a lot of people dying while working out in a gym. I honestly don’t understand why this is happening. Because honestly, the gym is a place that is supposed to make you fit, make your heart stronger. It is just that there are some underlying conditions in all of us that we are many times unaware of. And when we strain our hearts without knowing that there is something wrong with it, or there is something going wrong in our internal systems. That’s when these unfortunate events happen.”

Siddhaanth Vir Surryavanshi made his TV debut with ‘Kkusum’. He was also a part of several other TV shows, including ‘Kasautii Zindagii Kay‘, ‘Sufiyana Ishq Mera’, ‘Ziddi Dil Maane Na’ and ‘Waaris’.

He was previously married to media person Ira Chaudhary, whom he divorced in 2015, and later tied the knot with supermodel Alesia Raut in 2017.

‘Kaisi Yeh Yaariyan’ actress Kishwer Merchant took to her Instagram handle to pay tribute to the late actor. She wrote: “Kya bolu main (what can I say?) … this is shocking, numbing and just too sad!! Will never forget your loving hugs and warm smiles. RIP Anand prayers and strength to the family.”

Must Read: Breathe: Into the Shadows Season 2: Saiyami Kher Reveals She Gets “Quite Emotionally Tied” To Her Characters