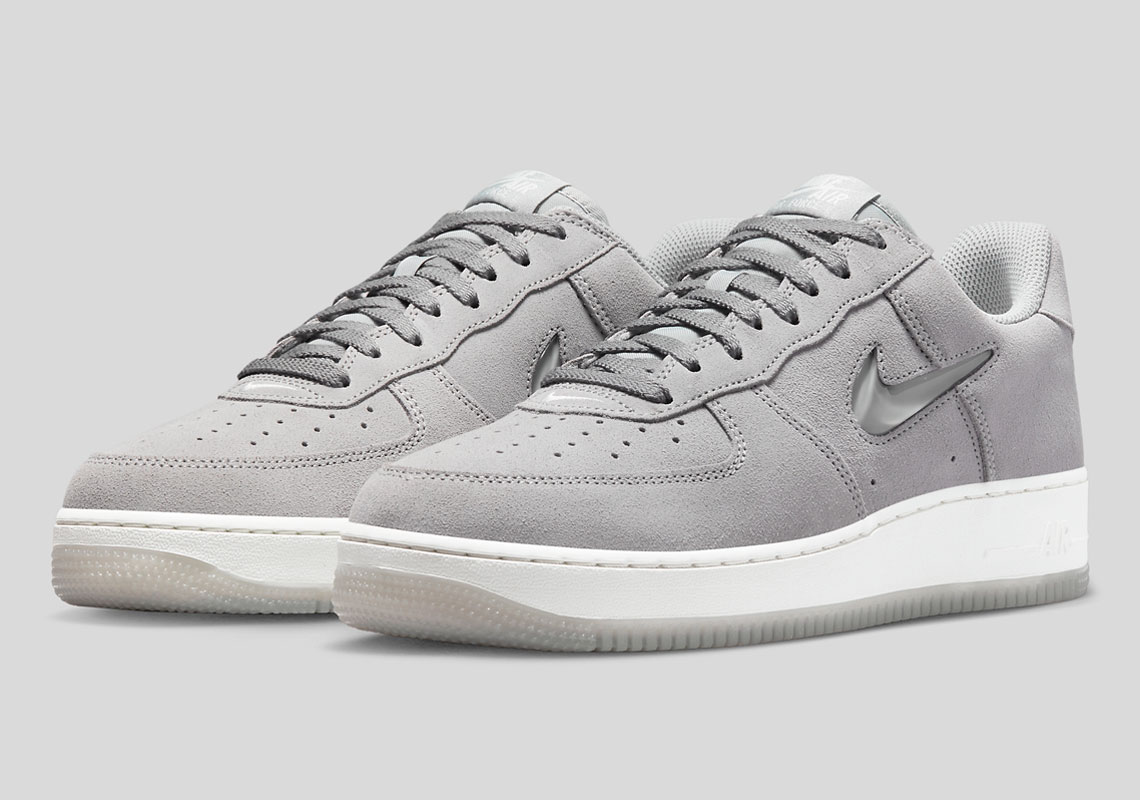 The Swooshes “Color Of The Month” series not only harkens its famed reissue from 1984 thanks to a few Baltimore-based retailers but it additionally borrows the Air Force 1’s original construction featuring a thinner, more streamlined forefoot and toe box while incorporating retooled, premium buttery leathers alongside the brands 1980’s font. Now transitioning the collection to more fall-friendly propositions, The Swoosh is flipping the previously simplified two-tone build for a clad suede treatment.

As we sit tight on the model’s release date, in the meantime enjoy official images of the Air Force 1 Low Color Of The Month “Light Smoke Grey” below.

In other news news from the Oregon-based brand, check out the Air Jordan 1 High ’85 “Black/White”. 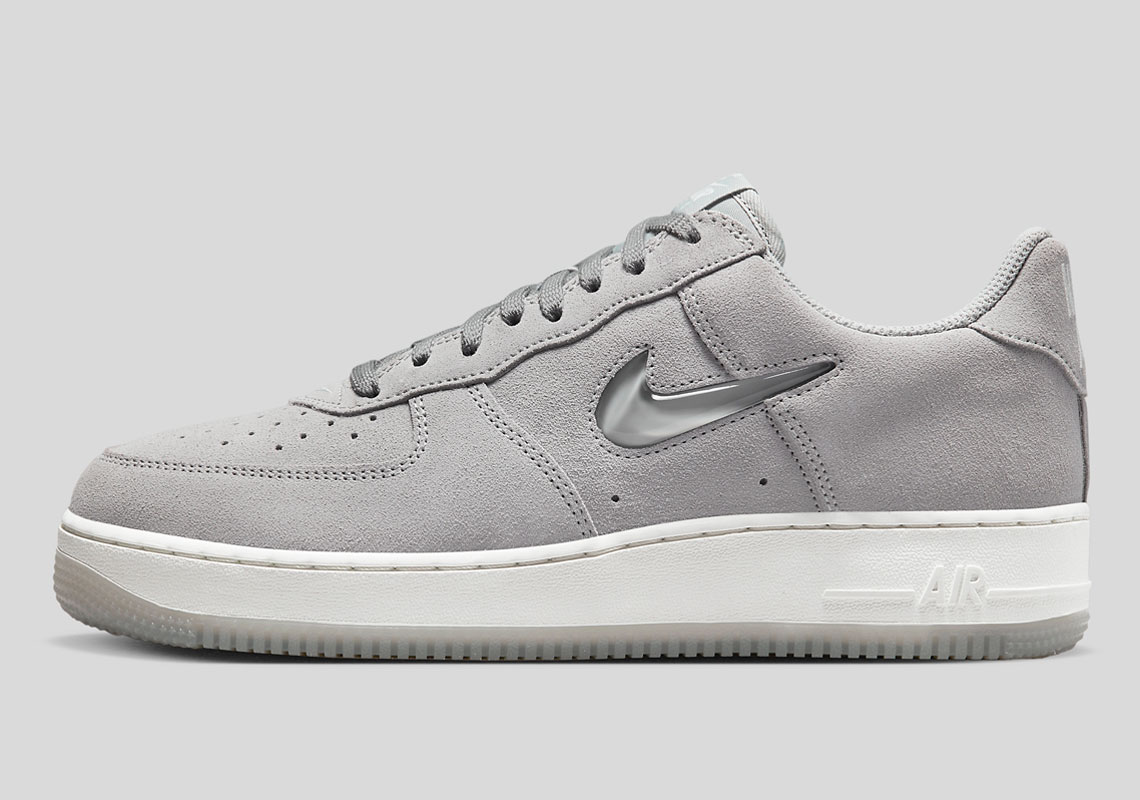 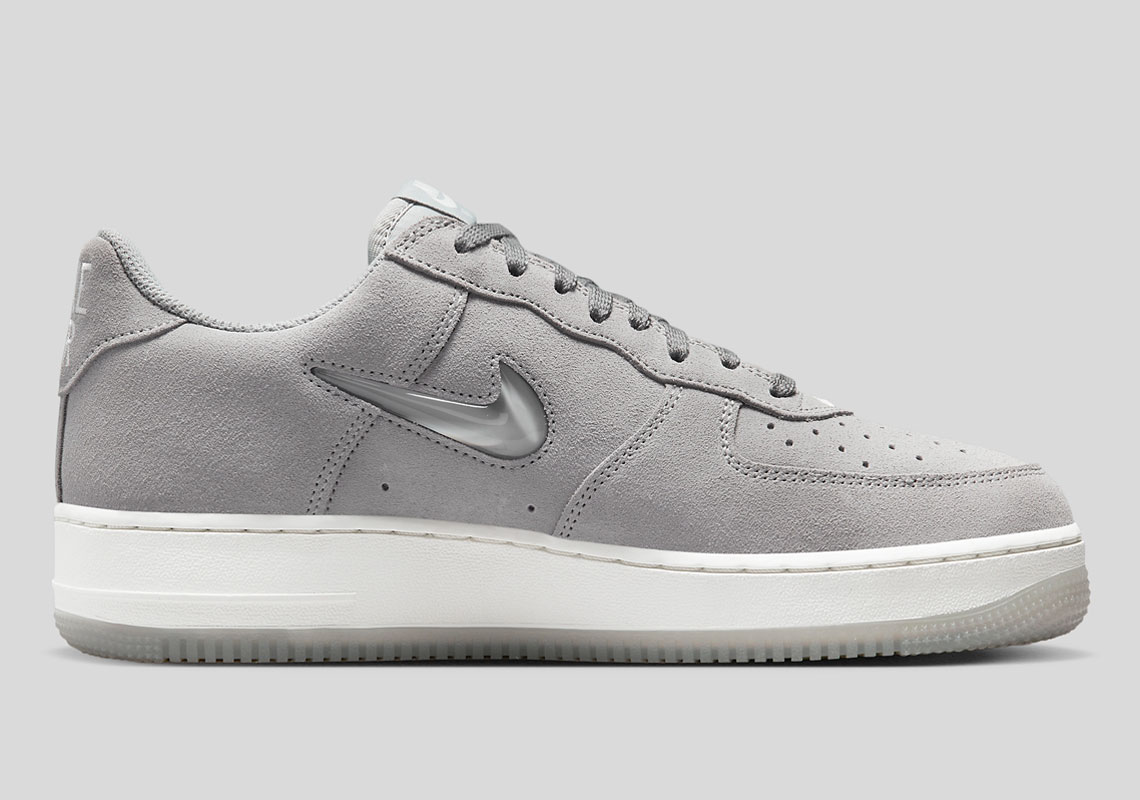 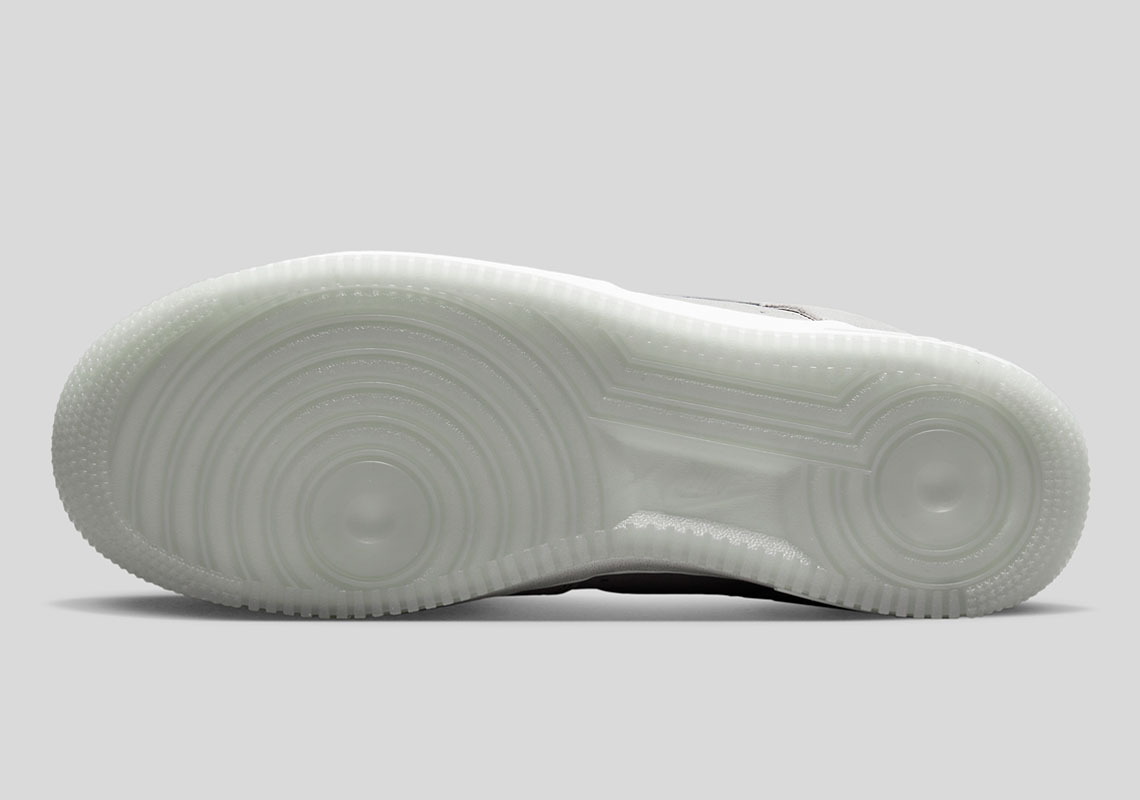 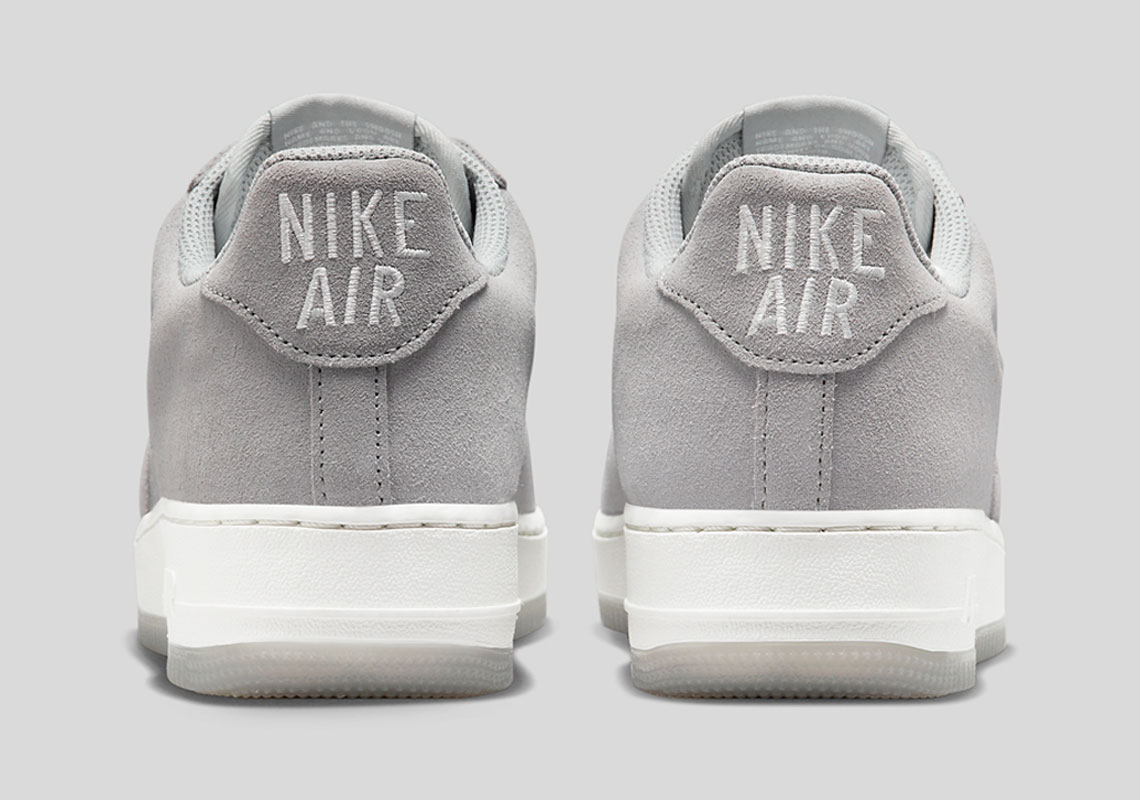 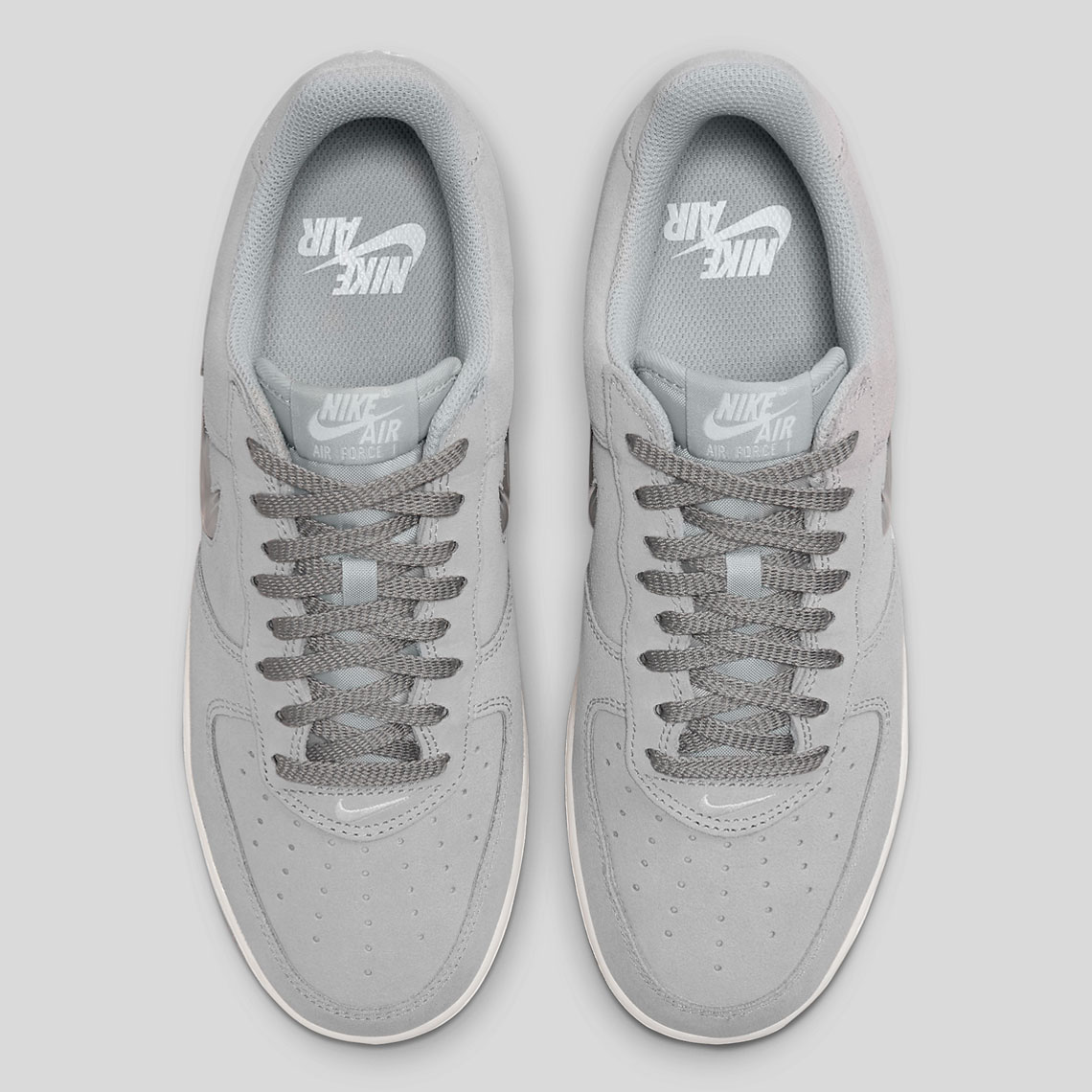 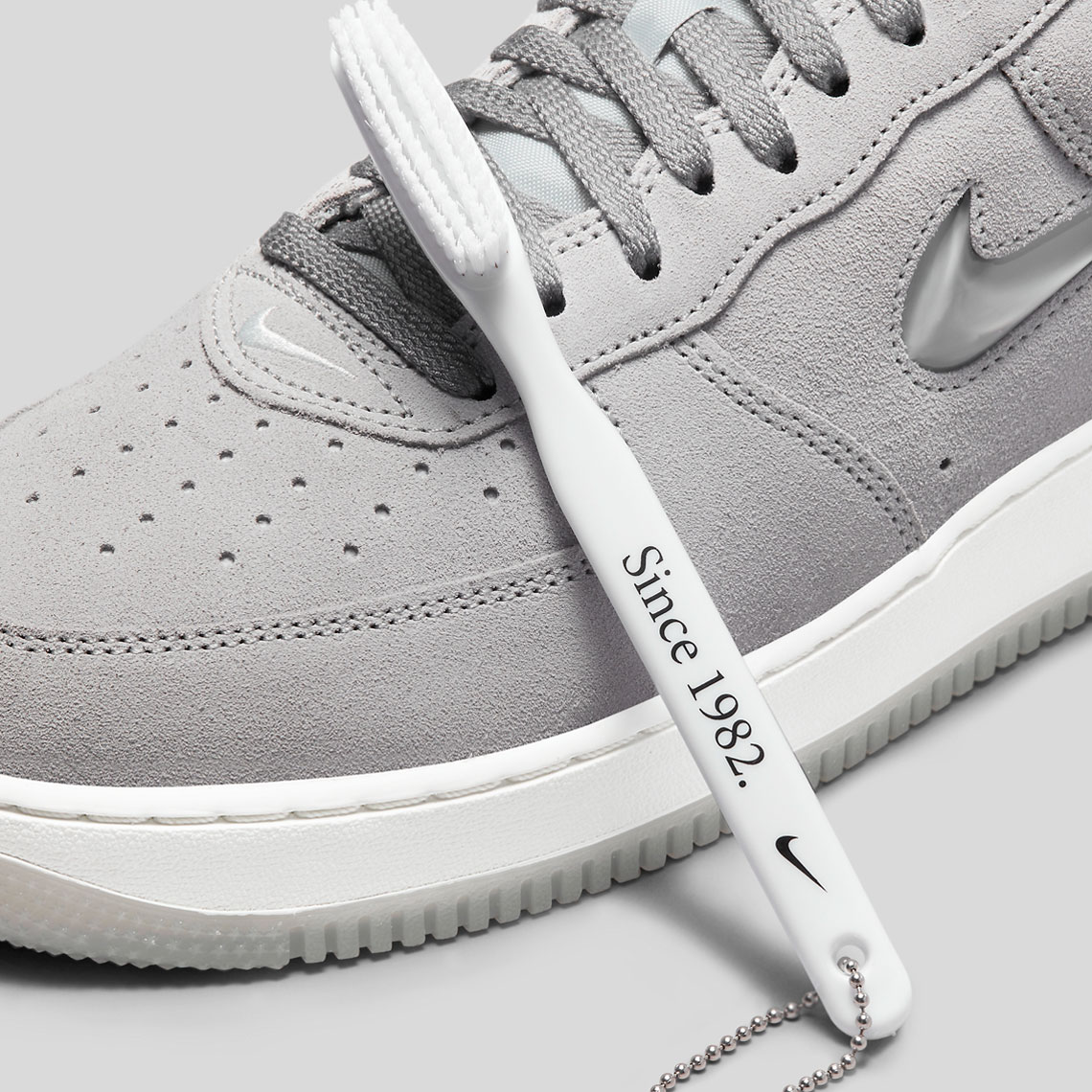 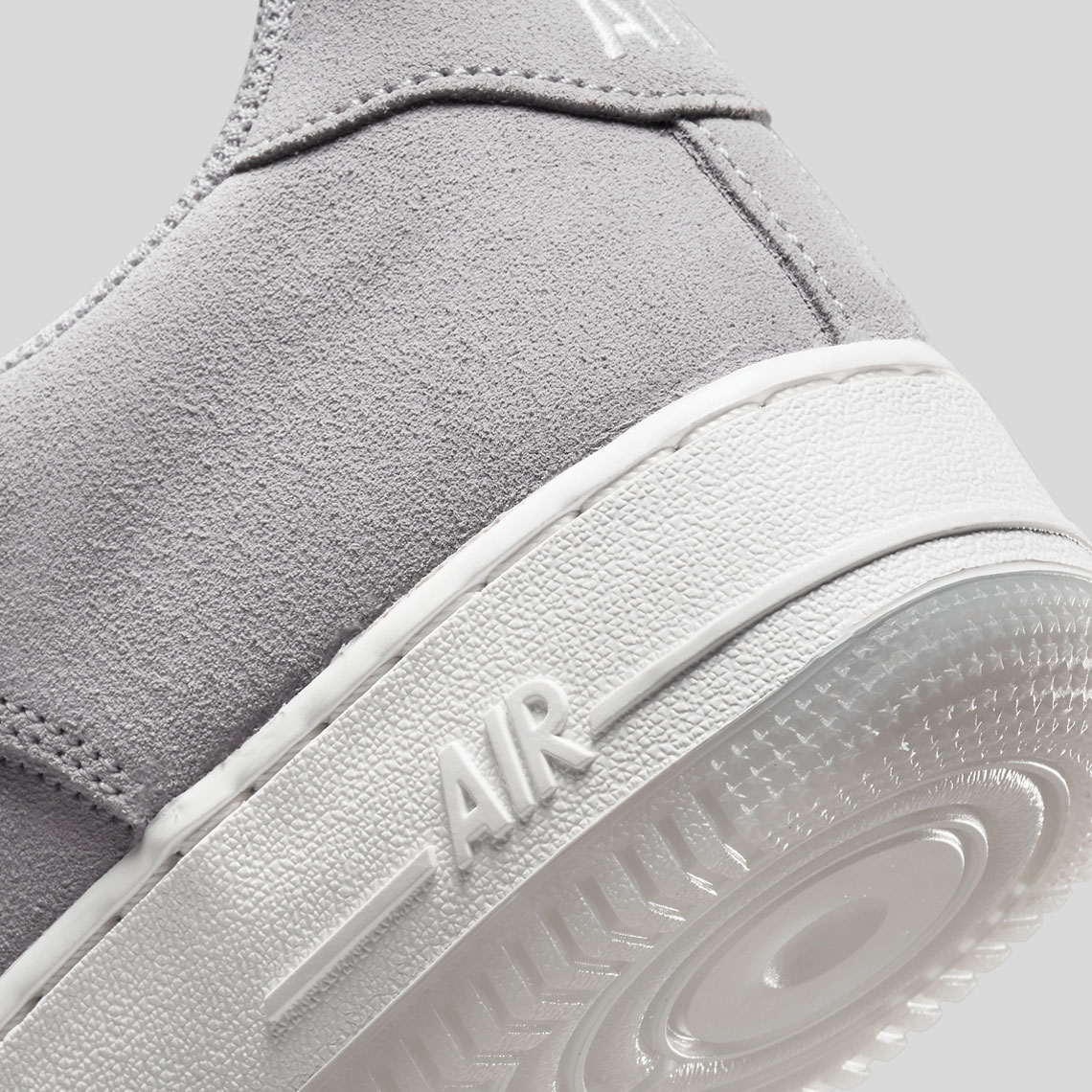 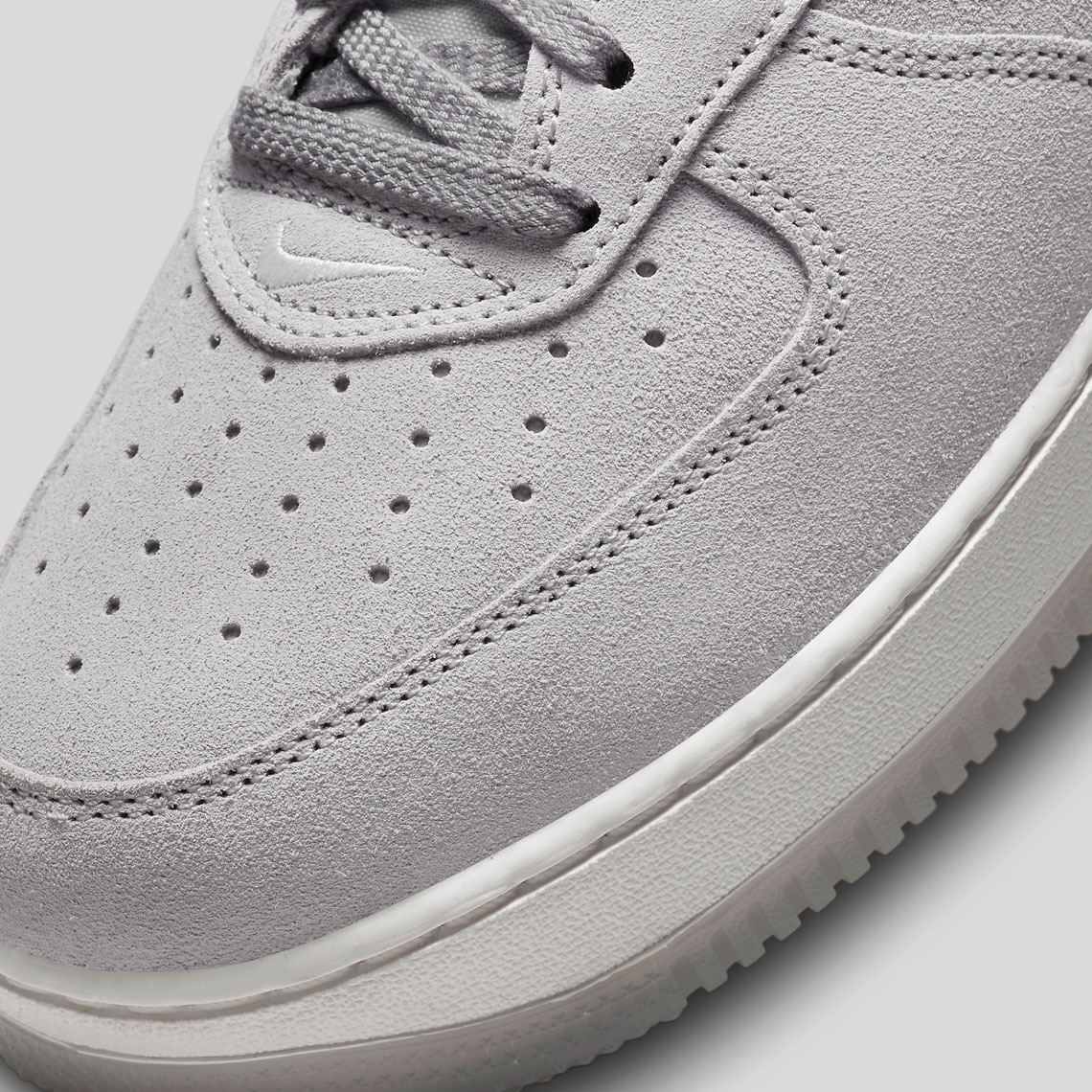