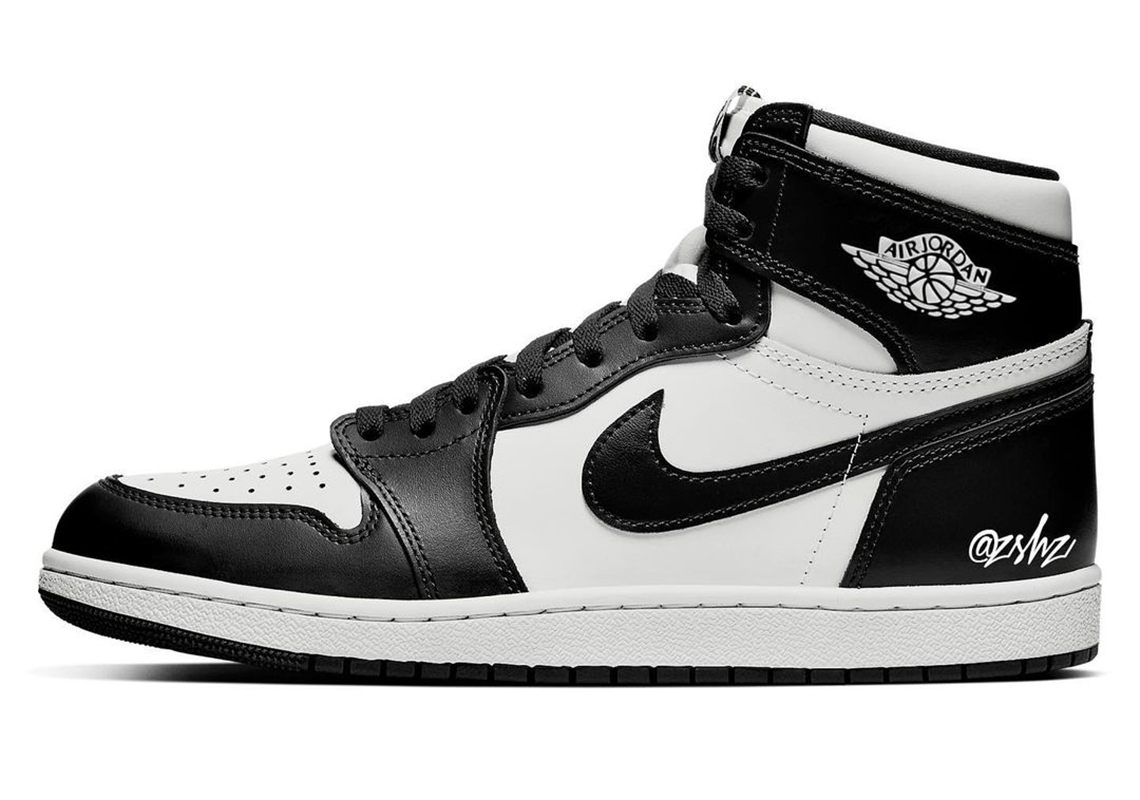 Over the years, Nike has Retro’d many of the Air Jordan 1‘s best, from “Chicago” to “Bred.” Even the once mythical “Neutral Grey” made its return back in 2021. The “Black/White,” however, hasn’t seen much love by comparison; but the years’ long wait seems to finally be coming to an end, as the brand is ushering back in the OG colorway for 2023.

Likely a byproduct of the “Panda” Dunk Low’s popularity, the 2023 Retro of the “Black/White” is slated to arrive by way of the Air Jordan 1 ’85. Black leathers, as expected, wrap the 1985-inspired base, building out both the overlays as well as the Swoosh. And though the Jumpman has recently taken to aging their classics — think: the “Lost & Found” AJ1 and upcoming reimagined AJ3 — these are likely to come out the box pristine, with a midsole as white as the base and branding overhead.

Currently, these are expected to release during February of 2023 at a retail of $200 USD. In-hand images and a more firm release date are sure to be revealed soon, so sit tight for further updates.

In other news, have you caught up on the Air Jordan Summer 2023 releases?