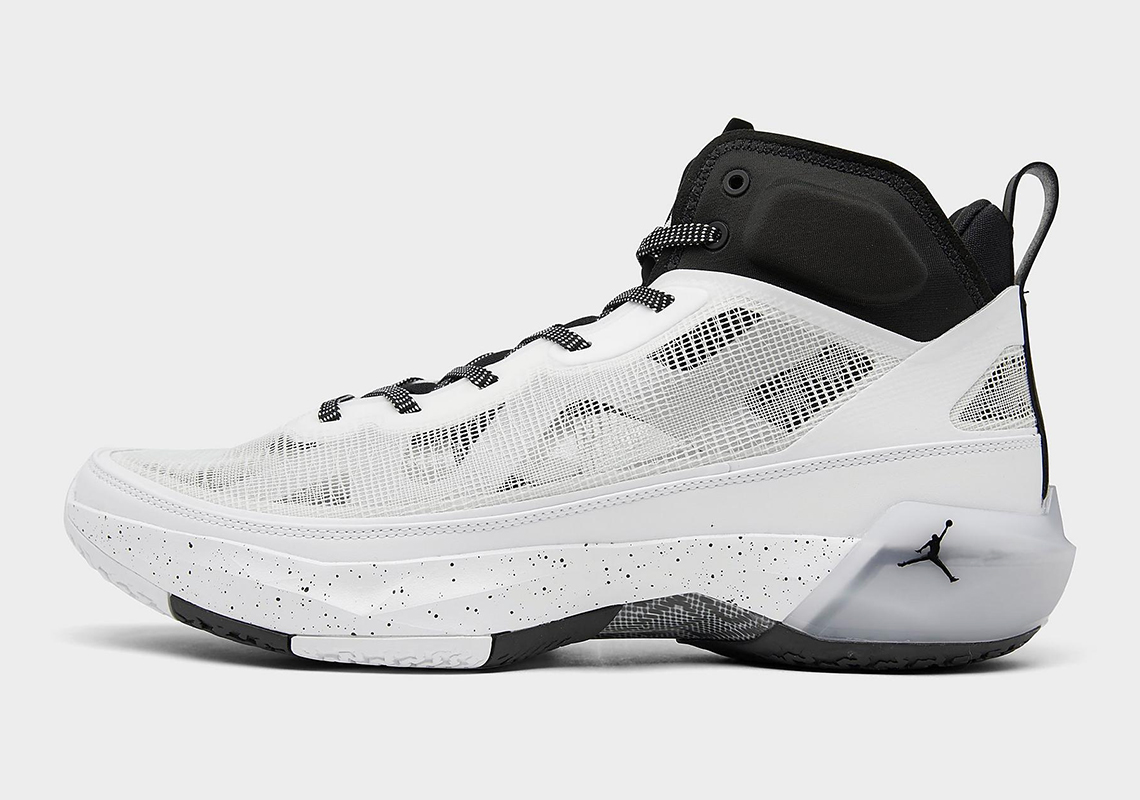 The Air Jordan 37 has marched onto a medley of propositions since its debut this past June, including outfitting the brand’s most advanced performance hoops design in their historic catalog of iconic shades and casts. Most recently dawning the controversial “Raptors” scheme widely-associated with the Air Jordan 7, the AJ 4’s commonly employed “Oreo” combination is now treating Jordan’s 37th signature silhouette.

Coated in crisp white, the mesh TPU panels of the forefoot, mudguard and heel counter all render the colorless hue whereas the collar, tongue construction and pull tab proffer jet-black in contrast. Laces come stitched in the established two-tone ensemble while the colorways synonymous black speckling bears the midsole as a mini black Jumpman adorns the translucent heel clip. Providing a disparate feature in the “Oreo” line, citrus hints appear along the rear tab and treads insignias in conclusion.

While no release date information has been shared just yet, enjoy official images of the Jordan 37 “Oreo” in the meantime.

For more releases, check out our Top Stories of the Week. 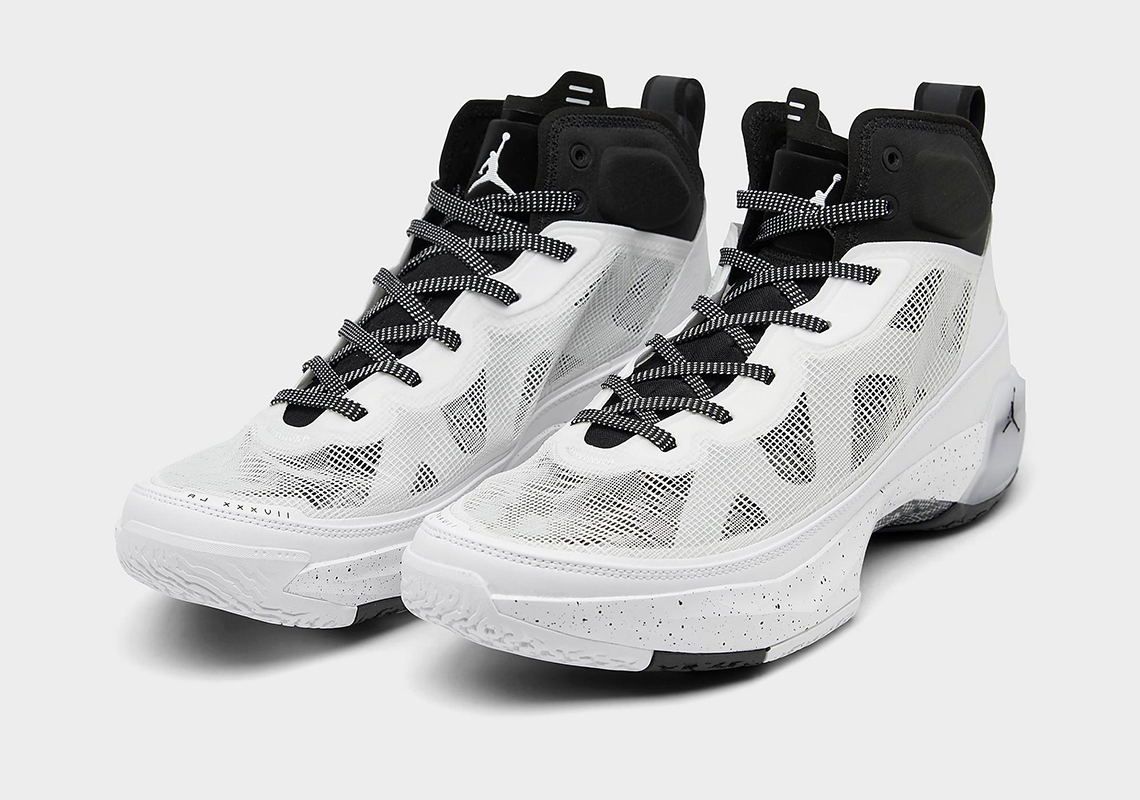 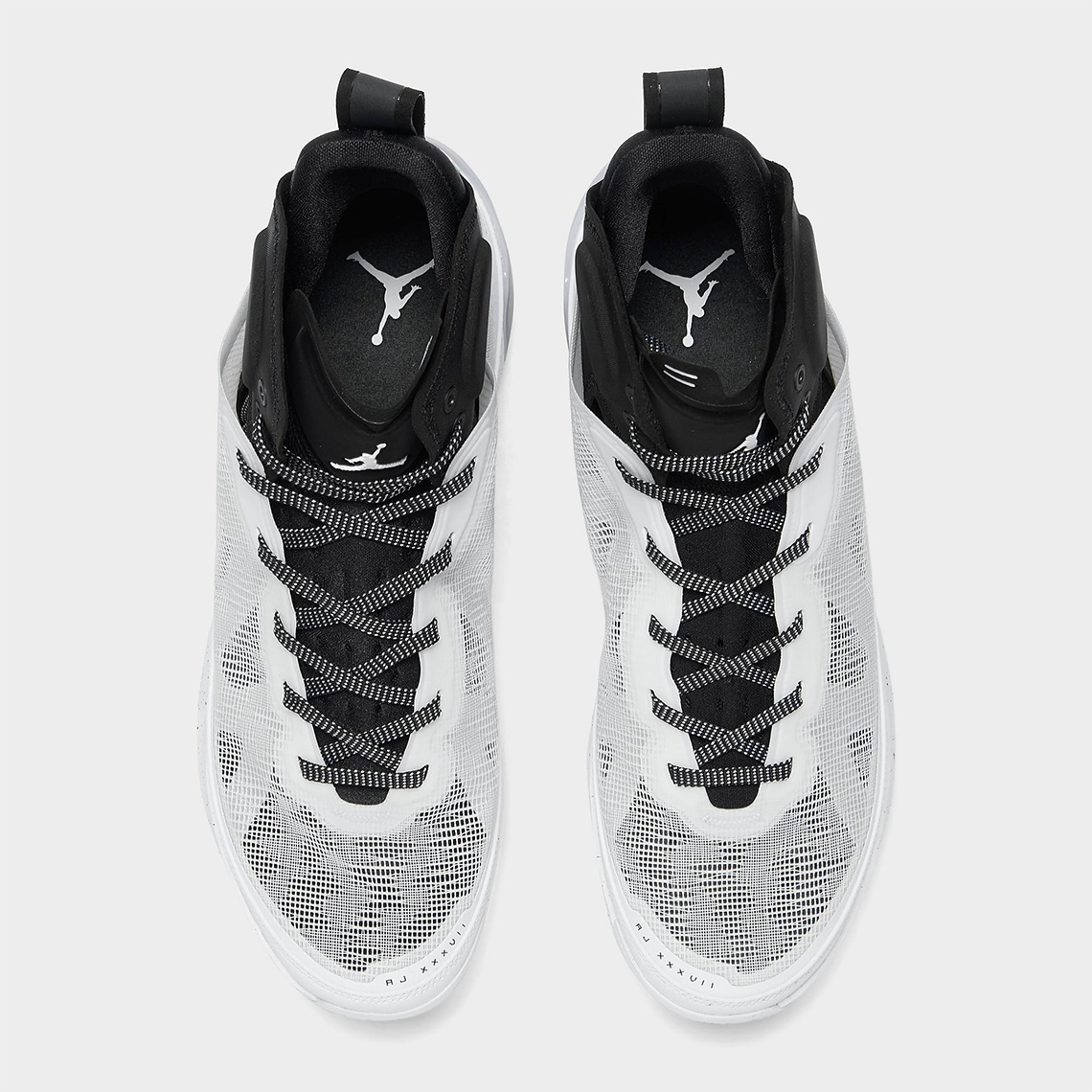 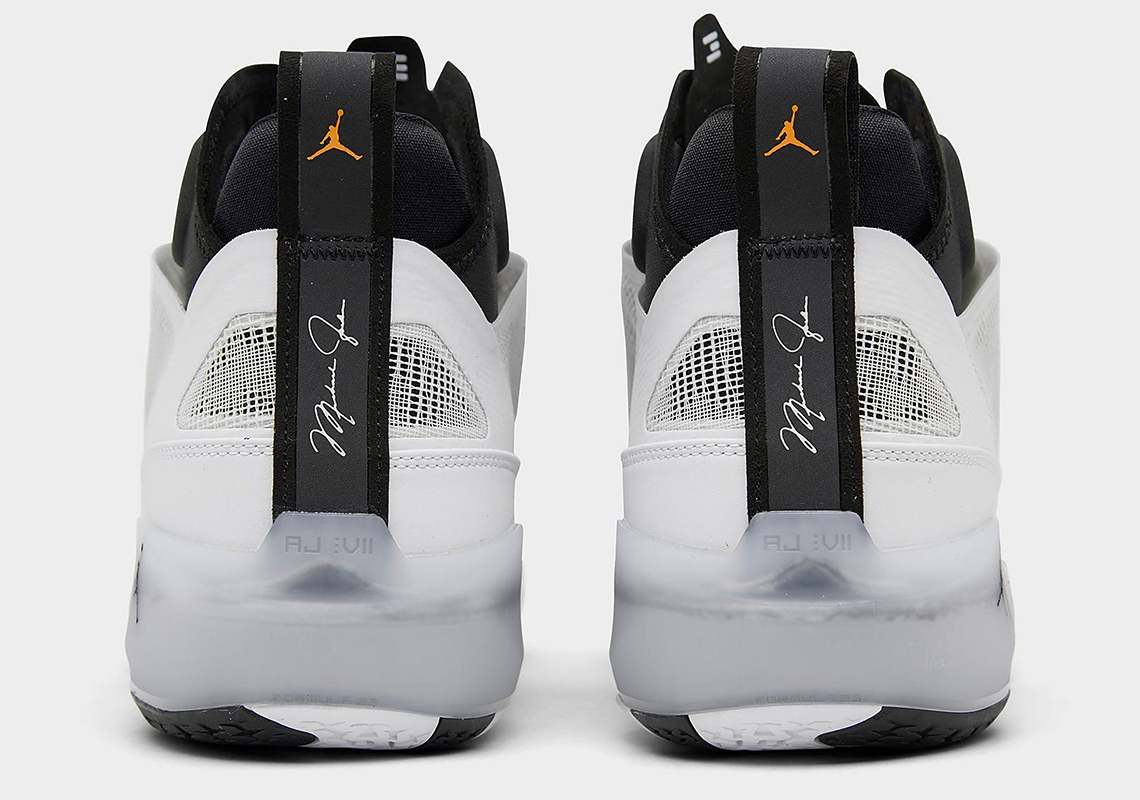 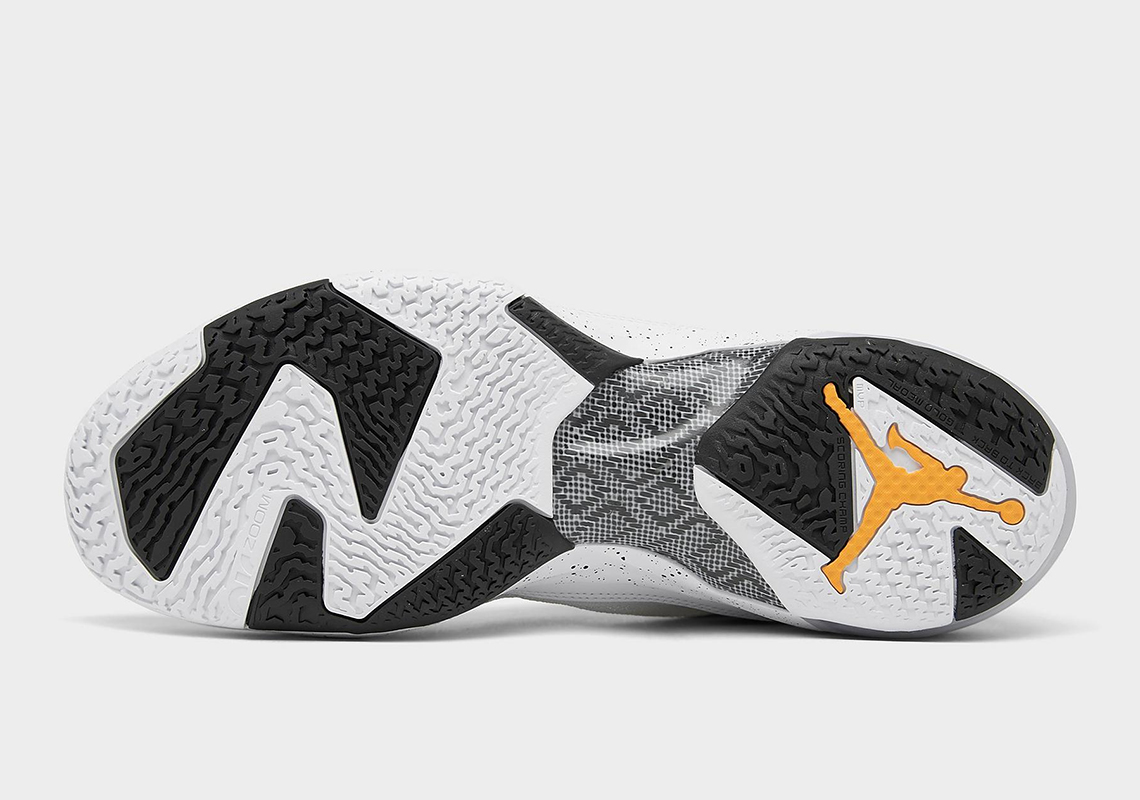 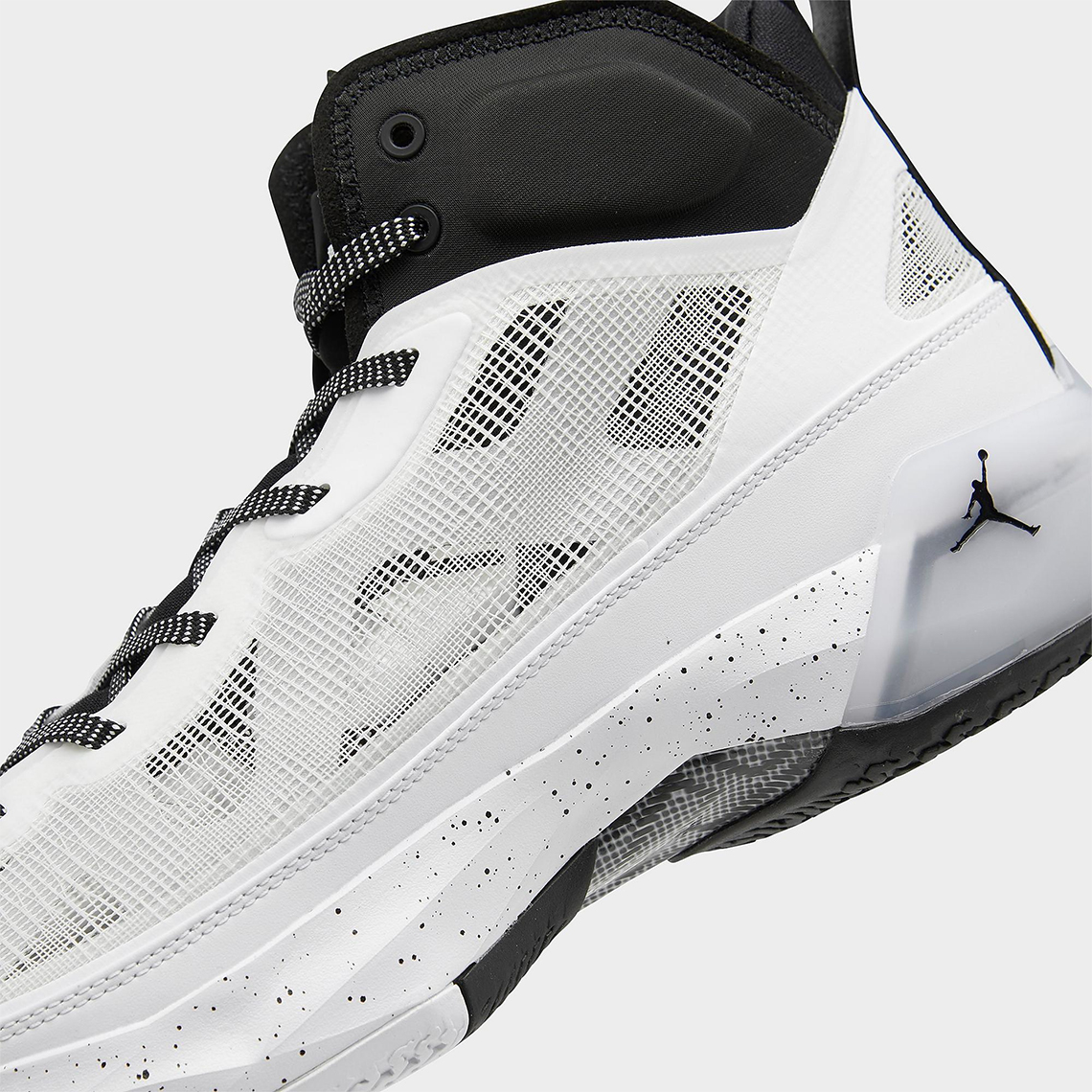