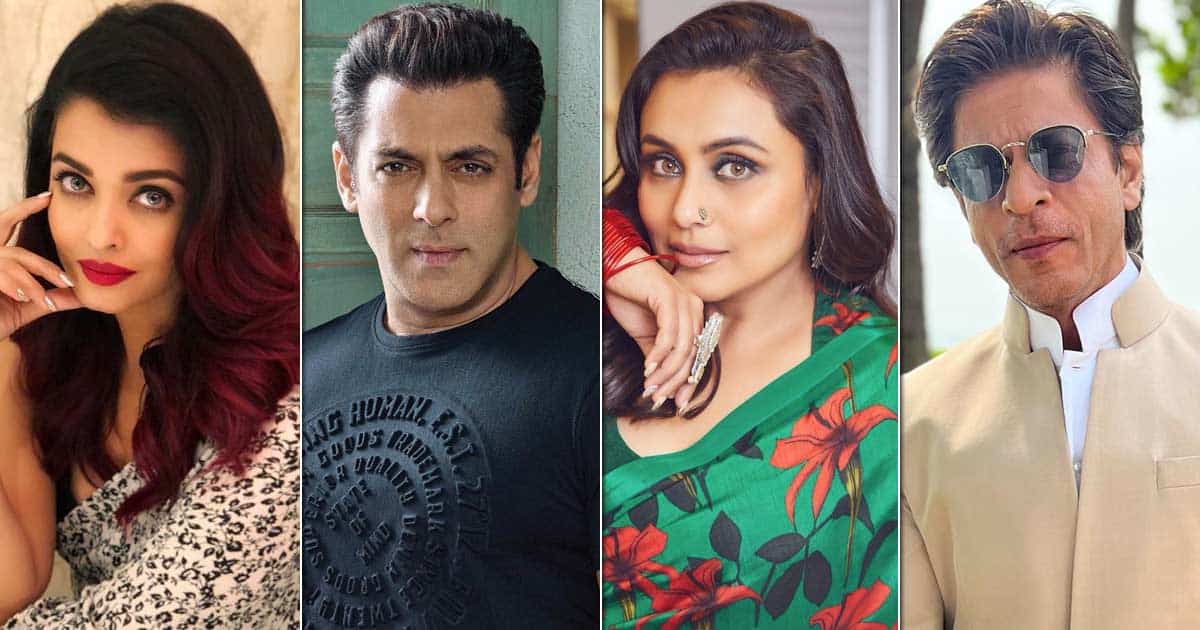 Friendships and catfights go hand in hand in Bollywood. Once upon a time Aishwarya Rai Bachchan and Rani Mukerji used to be best friends and soon turned into foes after Rani replaced Aish in Chalte Chalte. The film starred Shah Rukh Khan as the male lead and well, their feud also involved Devdas actresses’ alleged ex-boyfriend Salman Khan. Scroll below to read the scoop.

It so happened that Salman reportedly destroyed some properties on the sets of Chalte Chalte and this for obvious reasons didn’t go well with the production house who then replaced Aish with Rani and the rest is history. Not just that, Khan also created a big drama on the sets which was one of the biggest controversies back then.

Aishwarya Rai Bachchan reportedly wasn’t even asked before getting replaced and was sacked all of sudden. Not only the production team, but she also felt betrayed by Shah Rukh Khan who also got her replaced with Rani Mukerji in the film, as reported by Her Zindagi.

Post that, Aish didn’t invite Rani to her wedding with Abhishek Bachchan which added more fuel to their feud. One of the reasons behind this could be his husband’s alleged ex-relationship with Rani which was at one point in time known to everyone in the Bollywood industry.

Officially both the actresses never dissed each other on record during press conferences or media events. Later in 2014, Rani secretly married YRF honcho Aditya Chopra in Italy and this came as a surprise to all her fans.

Once during an interview the Chalte Chalte actress was asked who was her favourite actress in Bollywood and replying to the question, she said, “From my generation, Aishwarya and Preity Zinta.”

So we guess, all’s well that ends well.

What are your thoughts on Aishwarya Rai Bachchan and Rani Mukerji’s cold war? Tell us in the comments below.

Must Read: Alia Bhatt Trying To Copy Kareena Kapoor Khan? Netizens Think So As She Looks Cute As A Button Flaunting Her Baby Bump