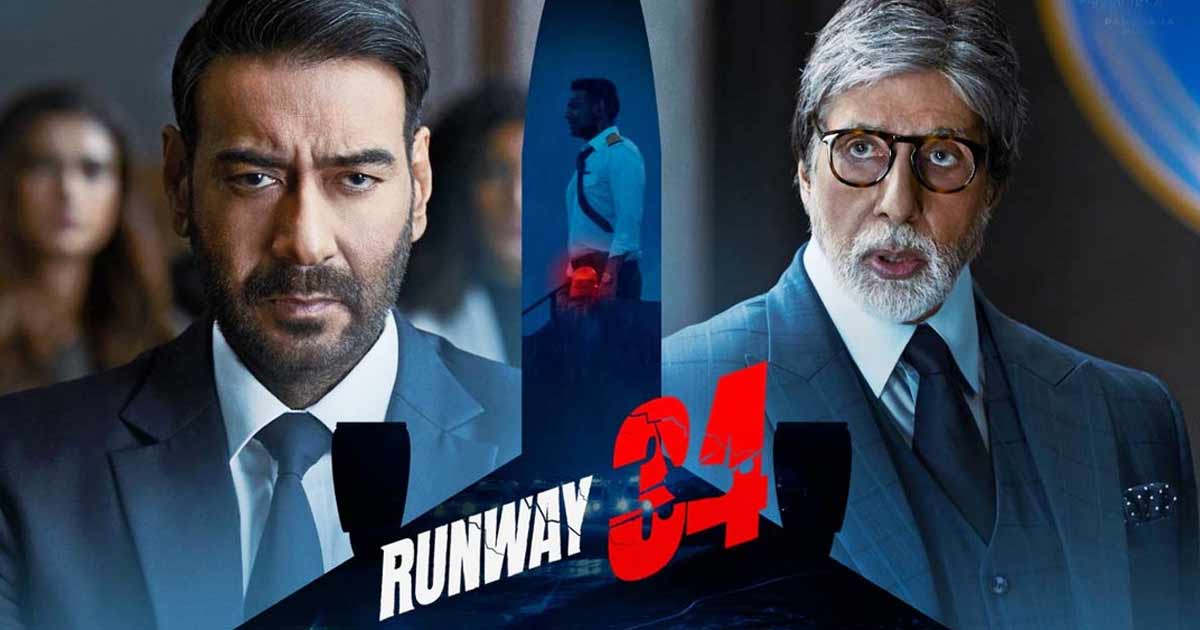 In 2022, Ajay Devgn so far had a mixed bag of films in terms of box office performance. He had a cameo in SS Rajamouli’s RRR, which did superb business at ticket windows. However, his next two films- Runway 34 and Thank God, flopped. Now, with Drishyam 2, Ajay has bounced strongly. Amid the golden run of his Drishyam sequel, the actor recently opened up about how much the box office is important to him and plans of re-releasing his Eid release.

For the unversed, apart from acting, Ajay also handled direction in Runway 34. It was an Eid release alongside Tiger Shroff’s Heropanti 2. Even though word-of-mouth was decent, Runway failed to attract the expected footfalls and the major reason behind this is said to be the film’s niche genre and treatment. However, upon its OTT release, it received immense love and appreciation from viewers.

In an interview with ETimes, Ajay Devgn was asked about Runway 34’s response on OTT and if he’s considering its re-release in theatres. Ajay responded, “Runway 34’s stupendous run on OTT and the compliments that followed made me feel partly vindicated. I was happy that as a filmmaker I had not failed my audience completely. I wish it had got a good run at the box office. Like I said in my earlier reply, the box office does matter.”

Hinting at the possibility of the film’s re-release in near future, Ajay Devgn added, “However, I would not consider (at least not at this stage) trying to re-release Runway 34 in theatres. Never say never it is said. So, who knows.”

Meanwhile, Ajay is riding high on the success of Drishyam 2, which recently crossed 200 crores nett in India.

Must Read: Anurag Kashyap Decodes Bollywood’s Failure: “When You Try & Emulate KGF Chapter 2, That’s When You Start Heading Towards Disaster”