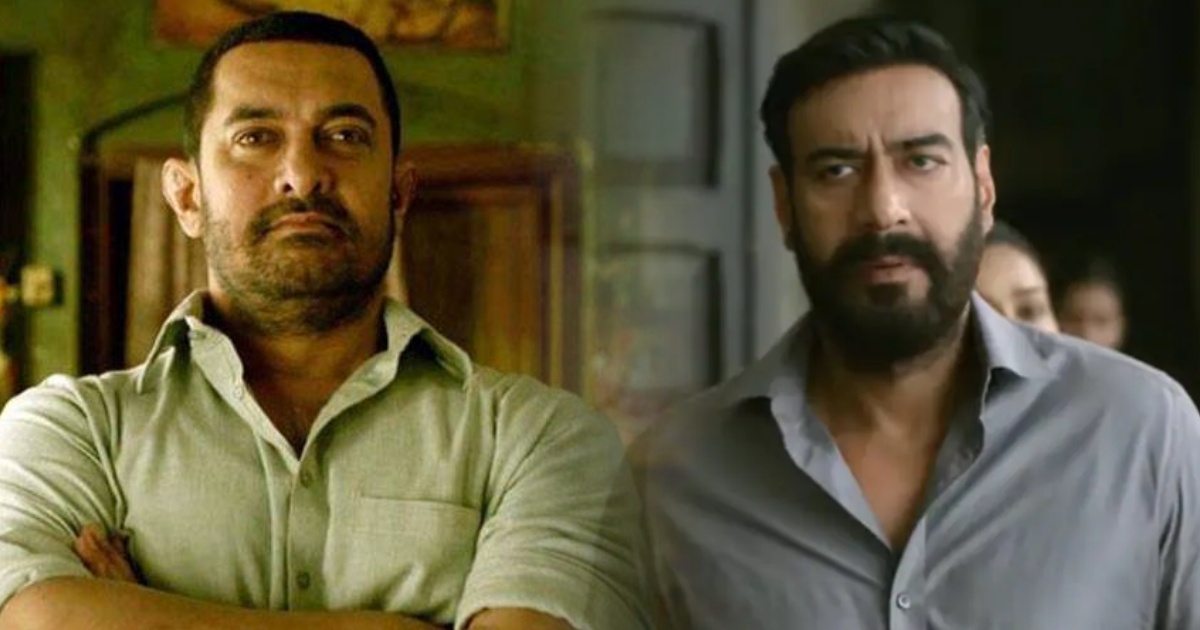 Ajay Devgn’s Drishyam 2 has finally entered into the coveted 200 crore club at the Indian box office. After back-to-back debacles of Runway 34 and Thank God, the film has provided a big relief to both Ajay and his fans. Now, the latest development is that the star has surpassed Aamir Khan in Koimoi’s Stars Power Index, also known as Star Ranking.

Helmed by Abhishek Pathak, the Drishyam sequel was released on 18th November. The film has been enjoying an amazing response from the audience right from its day 1 and even now, it is yet to show signs of slowing down. It’s on day 23, the Ajay Devgn starrer hit the double century. With this, Ajay has got 100 points more to his credit in Star Ranking.

In the future, Ajay Devgn has a chance to go past Akshay Kumar as there’s a distance of 300 points. So there’s going to be a close fight. Let’s see if Akshay manages to increase that points’ distance with his upcoming films. To know more about the Stars’ Power Index, visit ‘Stars Power Index’ under ‘Power Index’ section on Koimoi.com.

Must Read: Drishyam 2 Box Office: Ajay Devgn Starrer Surpasses Brahmastra’s 69 Crores In Mumbai But Remains Out Of Top 10 Hindi Grossers In The City