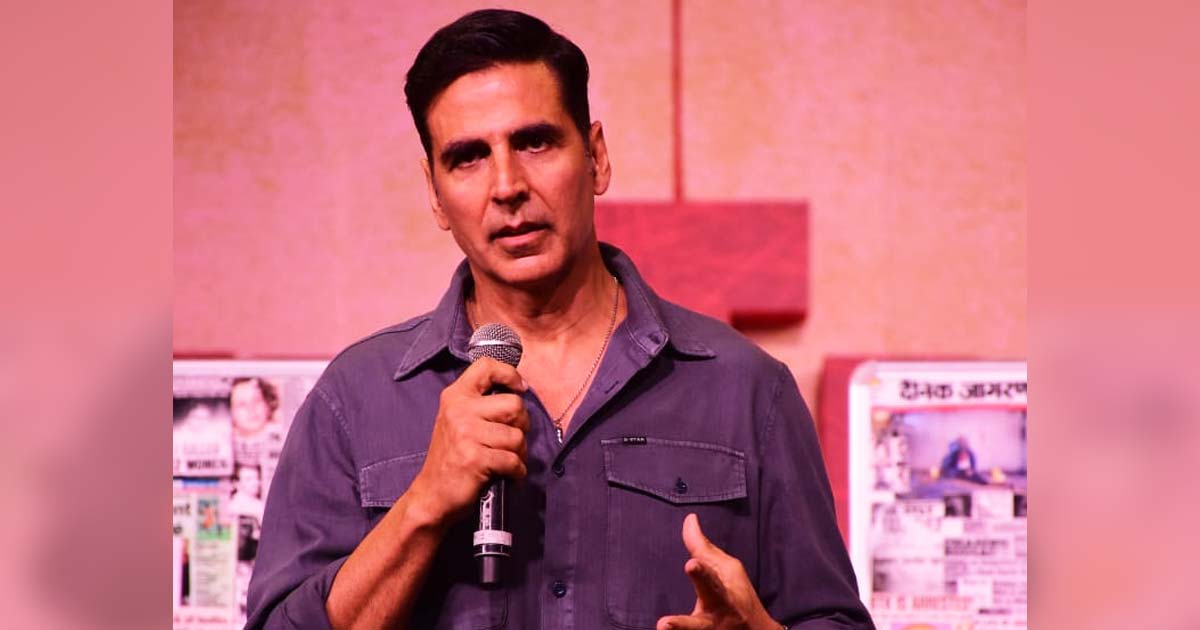 Bollywood superstar Akshay Kumar is one of the most successful stars in the Hindi film industry. He has appeared in over 100 films and has won several awards, including two National Film Awards and two Filmfare Awards. Kumar is also one of the highest-paid actors in the industry.

“Having a Canadian passport does not mean I am any less of an Indian. I am very much Indian. I have been here for the last nine years when I got my passport. And I don’t want to get into the reason of why what happened, my films were not working, blah blah blah, chalo woh theek hai,” Khiladi Kumar said.

Another criticism that Akshay took head-on is how people often troll him for taking on too many projects in a year. He said he doesn’t understand why that is a problem at all. “I do four films a year. Yes, I do it. I do ads, sure. I work, not stealing from anyone. I don’t understand. People ask me why do you get up early. But, morning is for waking up, right? I don’t understand what I am doing wrong. I will work. I will give 50 days if required and 90 days if needed,” he said.