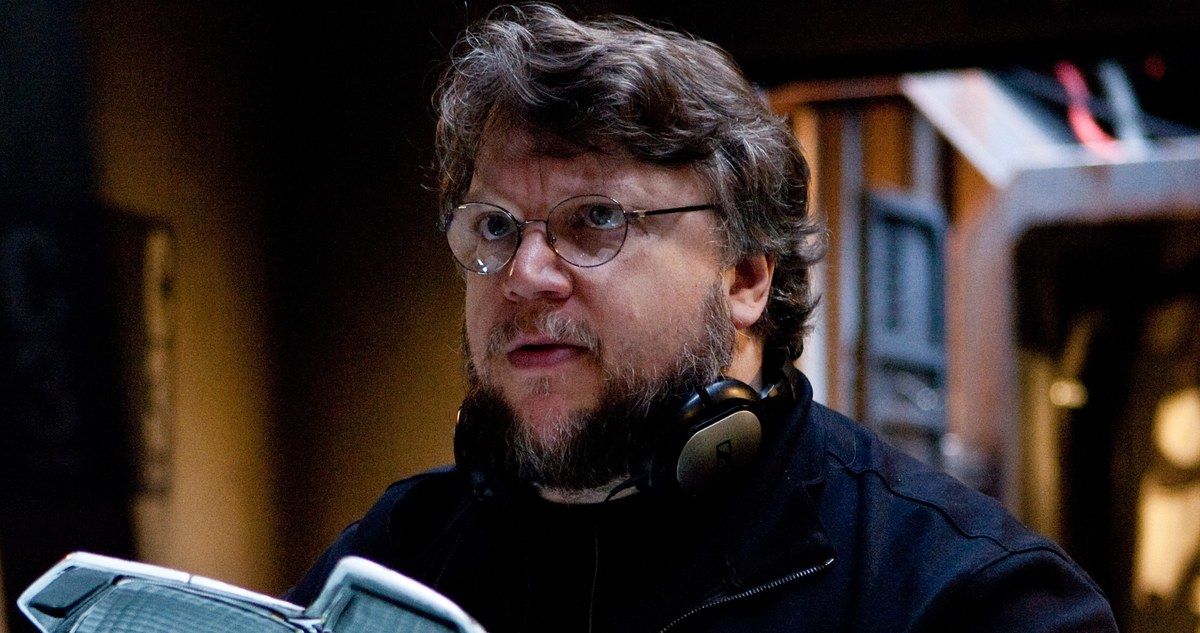 There are only a handful of directors working in popular cinema who have a visually distinct sensibility. One of these is acclaimed Mexican director Guillermo Del Toro. The modern-day king of the monster movie, Del Toro is probably best known for his creatures. From Pan’s Labyrinth to The Shape of Water, his unique creature designs have always been the most striking aspect of his filmography. Additionally, his scripts frequently question and deconstruct commonly held assumptions towards monstrosity. Where audiences would typically repulse at bugs, ghosts, and hairy beasts, Del Toro delights in making them consider the nature of these associations, and by extension, the place of monstrosity in our cultural imagination.

That’s not to say that all his movies have been flawless, however. Many of his films have drawn ire and discontent from all kinds of audiences, and many have suffered from constricting production guidelines. Here are all Guillermo Del Toro movies, ranked.

Genetically engineered bugs gain the ability to transform their carapaces to mimic humans. Mimic is exactly as terrifying as you would expect with such a macabre premise. Despite being almost twenty four years old, Guillermo Del Toro’s signature ability to interweave beauty and monstrosity through the cinematography, set design, and costuming is on full display. Unfortunately, the film went through many iterations of rewrites at the behest of studio executives, diluting the director’s initial vision. Today, it doesn’t quite stand up to the flair that would characterize his later work.

Blade II presented a unique challenge: take a stylish, campy, vampire action flick and build on the character groundwork laid by Wesley Snipes’ infamous portrayal of the titular character. While Del Toro infuses the franchise with his eye for creative visuals and brings a little more personality out of the protagonist, the plot remains a mostly nonsensical, repetitive slog. That said, fans of the iconic Marvel character will undoubtedly find an enjoyable action story with a well-realized aesthetic.

At this point in Del Toro’s career, his films began to hone in on stylistic action elements with the confidence of a director realizing his talents. Ron Perlman’s depiction of Hellboy reached a well-deserved legend status; his dry wit and working man sensibility brought the spawn of Satan to brilliant life. There are some slower moments here where Hellboy slows down and indulges in the maintenance of his relationships, making for an action film with more heart than expected.

Cronos succeeds in a place where other vampire stories fail. By exploring the nature of what it means to be more than human, and asking viewers to consider the spiritual cost of violence, this movie is a time-tested standout in the genre. There’s a unique mythology behind the story’s presentation of vampires that continues to intrigue after the credits roll. And despite being a horror film, the dramatic elements and horror elements strike a confident balance in partnership with a script that is equally indulgent in philosophy as it is in gore. Cronos is a must watch for fans of vampire movies.

Critics and audiences alike found a lot to love in Pacific Rim. The characterization leaves a lot to be desired, but several elements of the script fall secondary to an irresistible sense of fun presented by the visuals and action sequences. Drawing inspiration from Japan’s canon of giant Kaiju and mechs across a rich history in both live-action and animation, this is a movie that rises above the sum of seemingly disparate parts. The result is a driven, bombastic thrill ride that is sure to entertain.

Related: Godzilla Vs. Kong has Guillermo Del Toro All Fired Up For a Pacific Rim Crossover

Bigger and more beautiful than the previous film, Hellboy II: The Golden Army is yet another triumph for the director, who presents another one of his characteristically uncompromising visions for a strange and captivating world. The Hollywood Reporter noted that Del Toro was given free rein to let his imagination run wild, and the film is every bit more engaging as a result. Ron Perlman refines his performance and Del Toro seamlessly blends CGI and practical effects for a visual set that exceeds the first film.

Del Toro’s latest effort is Nightmare Alley, a film based on the 1947 novel of the same name. The story centers around Stanton Carlile, a sorrowful carny that joins forces with a mysterious psychiatrist to swindle the rich and bring wealth to his travelling carnival. The atmosphere hangs dark heavy, complete with a well-realized noir aesthetic balanced with a romantic sensibility from the director. The plot’s slow pacing and opaque subtext will not work for all, but this is another work in Del Toro’s filmography that reaches new heights thanks to the expression of its wondrous and exciting world.

The trailers for Crimson Peak promised a grim, claustrophobic, tale taking place inside a haunted mansion. What the movie delivered, against audience expectations, was more of a doomed romance against a paranoia-filled, gothic horror backdrop. The divide in expectations created somewhat of a confusing reception, but the film offers a tightly-acted, sorrowful atmosphere with plenty of scares. It manages to subvert expectations of the genre while retaining the cohesive visual flair that has come to be so closely associated with Guillermo Del Toro.

Pan’s Labyrinth confidently engages in a broad range of political, philosophical, and supernatural subject matter while balancing all three elements flawlessly. The combination of these elements blooms into a brilliant story of magic and brutality from the mind of a director working through the collective trauma imposed by the Spanish civil war. Borrowing popular iconography from Christianity and the director’s own internal depravity, the creatures in this story are absolutely unforgettable. Still, the source of evil in this world is more mysterious, deferring to the mind of the viewer to decide whether real monstrosity is supernatural, or a product of our own minds.

2 The Shape of Water

Yes, this is that movie that teased the fish-man hybrid having sex. Yes, it did win the Oscar for best picture in 2018. Both are true. And, maybe unbeliavably, this film managed to make something profound out of the unholy union between fish man and human woman. This is Del Toro’s greatest party trick – to ask with a wide grin for us to untangle the associations we have between monstrosity and evil. This is a film that shows us just how truly bizarre our capacity for empathy and great cruelty is. With a timeless aesthetic, beautiful set design, and a haunting, melodic score, The Shape of Water is strange for its ridiculous ideas, and strange for how much you might come to love it.

Related: 7 Reasons Why The Shape Of Water Still Deserves Its Best Picture Oscar

Similar themes flow through most of Guillermo Del Toro’s work, but in The Devil’s Backbone, the characters, the supernatural elements, and the politics on display combine to create a story with many levels of commentary. It’s a story of childhood innocence lost as well as it is a story of the horrors of war leaving deep, real scars on survivors. As one of Del Toro’s earlier works, there isn’t a huge production budget or his usual arrangement of grandiose visual elements. Instead, this is a stripped, somewhat simpler story relying on great actors and a script with lots of heart. Among his canon of films, this is the one that best realizes his vision: for juxtaposing the grotesque aspects of the world with the grotesque aspects of human nature, to help us acknowledge the capacity for great good and evil inside all of us.

Everything You May Have Missed in the Spider-Man: Across the Spider-Verse Part One Trailer

Here are all of the details you may have missed in the first trailer of Spider-Man: Across the Spider-Verse (Part One).