All Small Electronics Should Have the Same Charging Ports, New E.U. Rule Says 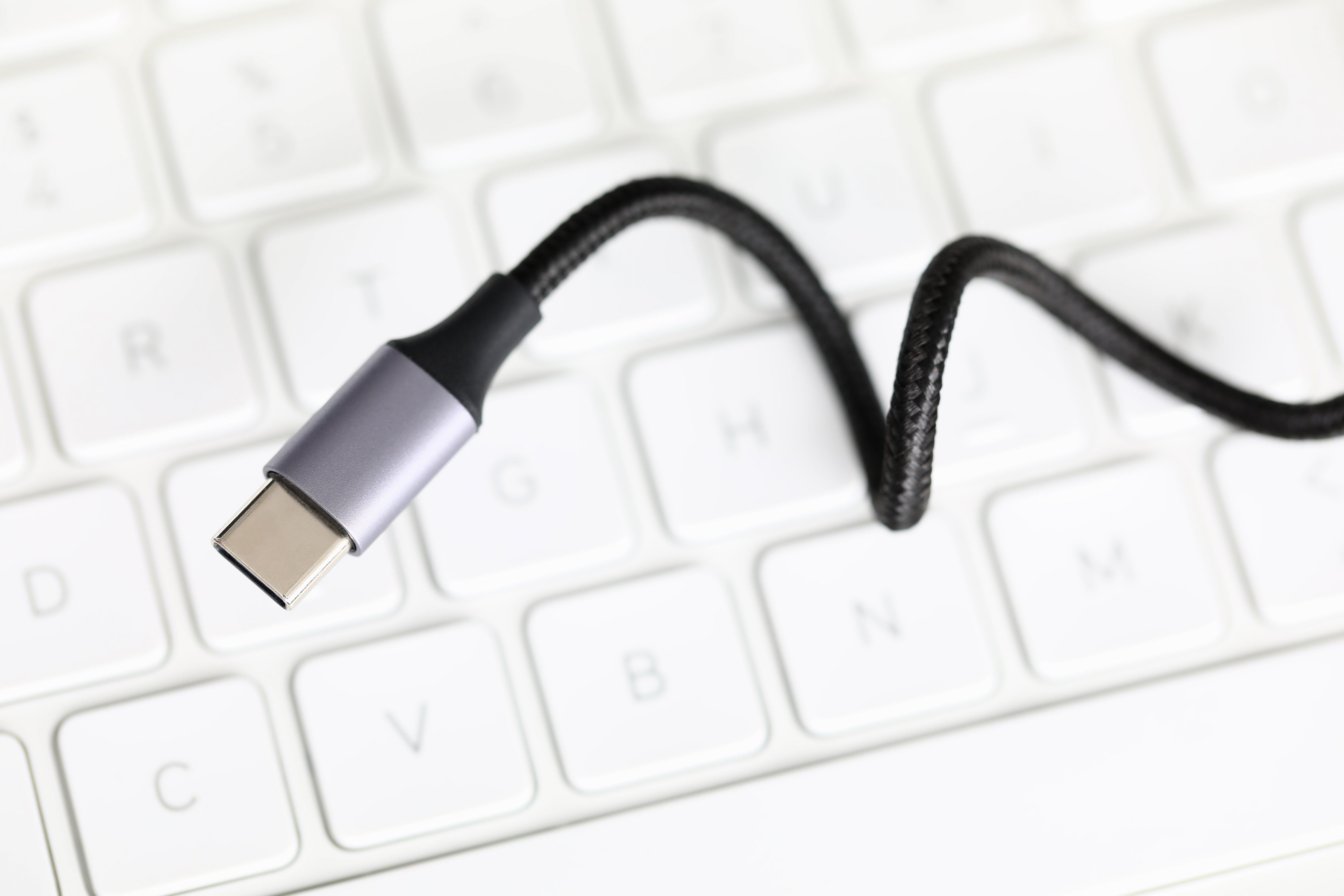 Check your junk drawer at home, and you’re likely to find a tangled mess of electronic device chargers—many of them probably obsolete. Late last week the European Union proposed a new regulation that would solve this problem by requiring all small electronics (including phones, tablets, portable speakers and cameras) to have the same type of charging port. All such electronics sold in the E.U. would need to switch to the USB-C standard within two years.

European officials contend this universal standard not only increases convenience for consumers but also cuts down on electronic waste. Critics of such measures, including Apple—which uses a proprietary charging port on its phones—claim the move will stifle innovation. And when USB-C inevitably gives way to the next improved charging method, people will still need to invest in new chargers. The true impact of this law, however, may not be not as simple as either side suggests.

“Based on what we know about what’s in the electronic waste stream, the relative reduction in the amount of e-waste is probably going to be relatively small due to chargers alone,” says Callie Babbitt, a professor of sustainability at Rochester Institute of Technology, where she studies electronic waste. “But I think the bigger potential is that this is a good test case for requiring manufacturers to think about standardization and design that is user-friendly for the consumer—and then actually see whether there is an uptick in discarding as technology changes or if we actually see a reduction because consumers aren’t replacing products and chargers as frequently.” Scientific American spoke with Babbitt about the scale of the e-waste problem, how researchers want to solve it and whether this new rule is a step in the right direction.

[An edited transcript of the interview follows.]

How much electronic waste are we throwing away, and why is that a problem?

Households across the U.S. discard about just under two million metric tons of electronics a year. And that’s just households. If you start to factor in businesses, companies and industry, then the number is estimated to perhaps double. It’s very important to recycle—but less so from the standpoint of trying to prevent hazards going into the environment, because over time, we’ve successfully been able to design out a lot of those hazards. The challenges associated with electronics that we discard are more related to what it is that we’re throwing away. We’ve invested huge amounts of resources into production: We’ve mined metals from all around the world, some from very socially and ecologically vulnerable places. We’ve poured a ton of energy into refining those metals, manufacturing components and then assembling the products. [E-waste] does contain a lot of valuable things such as gold, rare earth elements, cobalt, lithium—things that are really important for our society. So when we discard something, rather than reusing it or recycling it, we’re wasting all of those resources.

Will switching to a universal charging standard reduce e-waste?

There are two potential benefits of this strategy. The first is the direct benefit of [no longer] having to throw away a charger when you buy a new device, and it’s no longer compatible. The benefit there is relatively small. If you look at the electronics [households] discard in the U.S., by mass, the vast majority of this is things like televisions, computers, printers—because those things are heavy and contain a lot of material and weight. So even though we’re discarding a lot of phones, chargers and things like that, they’re actually a relatively small part of the mass. Now that doesn’t necessarily mean they’re free of harm. They still contain valuable materials with wiring that is often made of copper and aluminum, and then we’re coating those in a plastic, which has its own challenges. The bigger benefit might be more indirect: This is potentially something that might enable a change in consumer behavior. If your charger still works, maybe that’s also, then, a sign that the product you have still works, and you can keep using it for longer. And perhaps there might be some indirect benefit on consumers continuing to repair and to extend the life span of the products and components they already have, which is a mindset shift.

How can greater standardization have this indirect benefit of extending electronic devices’ life span?

With standardized components, if you do want to repair or recycle electronics, then all of the parts are the same. In my lab, we have an enormous bench full of screwdrivers and tools of all different sizes, shapes and types—because that’s what’s needed to actually access the components inside electronics. The reason for that is because there is no design standardization at all, which means that if you’re a business trying to work in the reuse and recycling fields, you’re having to spend more on labor, costs and supplies to actually do the really valuable work. We know that by standardizing parts, components and labeling, we can actually achieve many “circular economy” goals. The idea of circular economy is that we’re trying to keep resources in use as long as possible: we want to minimize the amount of resources that we extract from the Earth, and we want to minimize the amount of waste that we ultimately put back into nature.

There’s a balance between embracing the environmental benefits that may come about from technological progress while, at the same time, following what we know are very strong and effective circular economy design practices. Solutions [such as standardization] have to be agile enough to respond to technological progress because this progress can actually provide a lot of benefit on its own. And a great example of this can be seen in the shift in the television sector. Twenty years ago electronic waste in the U.S. was growing because people were discarding the big, boxy cathode-ray-tube televisions. They’re extremely heavy, [with] lots of hazardous material—some contain up to five pounds [2.3 kilograms] of lead per TV set—and very hard to recycle. And if you look forward to where we are now, you can get a bigger, better display that uses a lot less energy and contains a lot fewer materials in the flat-panel technology we have now.

What are some examples of effective e-waste regulations?

There are many different ways that you can achieve that. [For instance], you could set targets related to recycled content and recyclability. The U.S., compared with the E.U., usually takes a more voluntary approach. And one good example of this is what’s called the Electronic Product Environmental Assessment Tool, or EPEAT, which was created by stakeholders that really span the full electronics sector. The idea there was to come up with a set of rating systems to actually evaluate the design of electronic products in terms of how recyclable they might be or how sustainable they might be. So manufacturers get credit for, say, choosing recycled-content material rather than virgin material or for making the product easily accessible for repair, among many other strategies. Many U.S. institutions—including, at one point, the federal government, as well as many universities, businesses and municipalities—actually wrote into their own purchasing standards that any electronics bought must have a certain level of certification from the [EPEAT] rating system. So even though that’s a voluntary mechanism, there was business pressure on manufacturers to actually participate in that and design products [to be] more eco-friendly.

Managing used electronics and electronic waste is incredibly complex, and no single policy will be able to effectively address all of it. It actually will take a concerted effort with multiple stakeholders involved. Policy plays a key role. The manufacturers play a key role. But at the same time, we also have to be investing in developing new technologies for recycling. We have to be changing the way that products can be repaired. And we have to be educating consumers on how to actually participate in the system. That’s what it will take to really achieve circular economy goals for electronics.

Amazon plans to hire 150,000 seasonal workers as it ramps up for the holidays

Amazon is hiring 150,000 people to help during the holidays