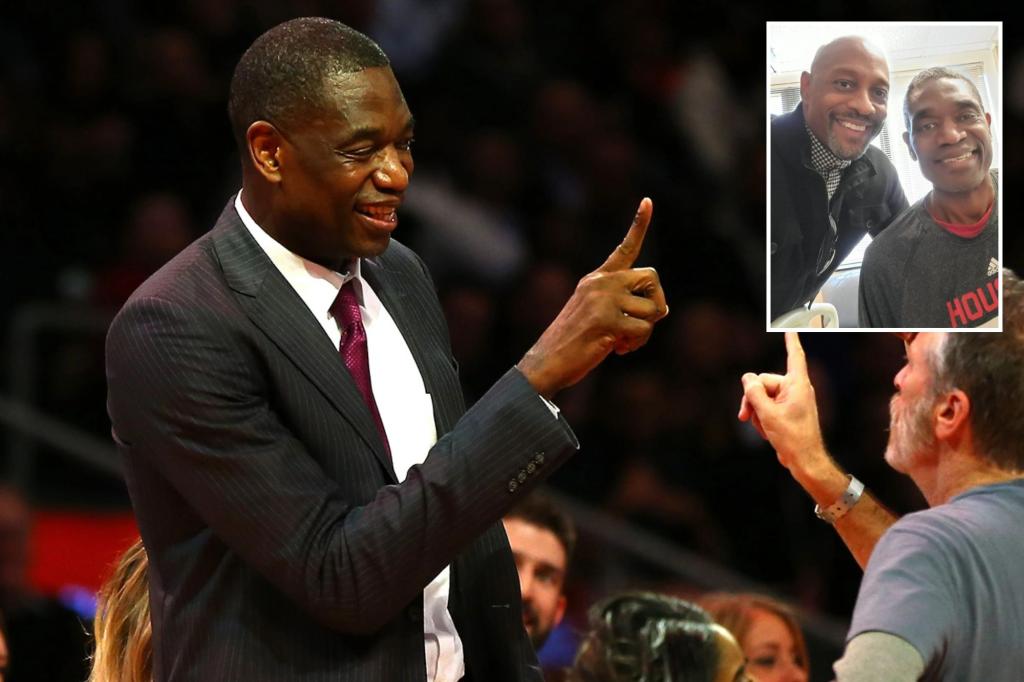 Dikembe Mutombo, who is undergoing treatment for a brain tumor, is on the mend.

That’s according to Alonzo Mourning, who on Friday shared a photo on Instagram of the two good friends smiling together.

“Thanking God this morning!” Mourning wrote. “My brotha is on the mend and in good spirits!!! Thank you all for your thoughts and prayers. Prayer is truly uplifting.”

Last week, the NBA announced that the 56-year-old eight-time All-Star and four-time Defensive Player of the Year was undergoing treatment and is receiving care from a collaborative team of specialists in Atlanta.

Mourning and Mutombo go way back. Before they were teammates on the Nets in 2003, the two future Hall of Famers played together at Georgetown from 1988 until 1991 under John Thompson. The two have been close since.

Mourning, 52, also had his own health scare — he was diagnosed with a serious kidney disease in 2000, eventually made a comeback after transplant surgery and won a title with the Heat in 2006.

Mutombo, who also had a stint with the Knicks, like Mourning, was known for his defensive prowess as well as his famous finger wagging after rejecting shots. He’s second in league history in blocks and led the NBA in them three times. Mourning, a two-time Defensive Player of the Year, twice led the NBA in blocks and is 11th all-time.

Drafted fourth overall in 1991 by the Nuggets, Mutombo played 18 seasons, for Denver, Atlanta, Philadelphia and Houston, in addition to the Nets and Nicks. He was inducted into the Naismith Basketball Hall of Fame in 2015 and has been involved in numerous charitable and humanitarian endeavors, including having built a 170-bed hospital in the Congo’s capital city, Kinshasa.