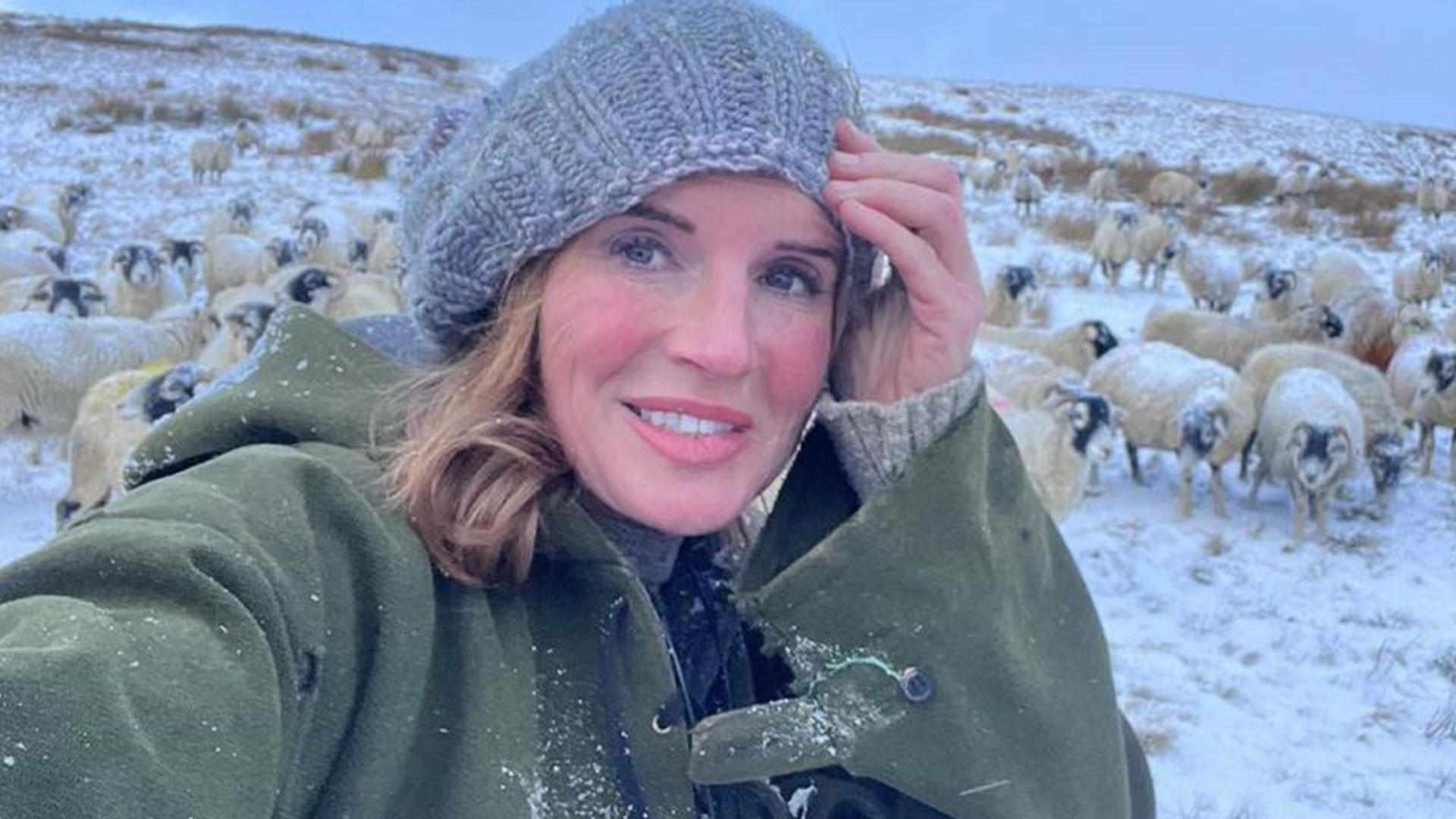 OUR Yorkshire Farm star Amanda Owen got candid about a medical emergency involving one of her children whilst on the farm.

In a chat with Times Radio, Amanda revealed the shock incident which occurred before Christmas.

She highlighted how dangerous farm life can be, stating: “Three weeks before Christmas, we had another medical emergency on the farm.”

And that was a scary one whereby one of the children was taken ill and that involved a helicopter coming, the air ambulance coming to pick us up.”

The star went on to say: “People say it must be amazing living rural, living the way you do. That’s one of the drawbacks.” 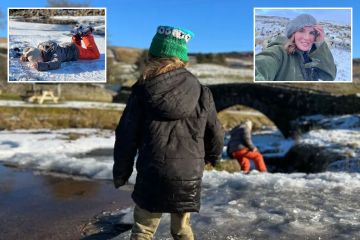 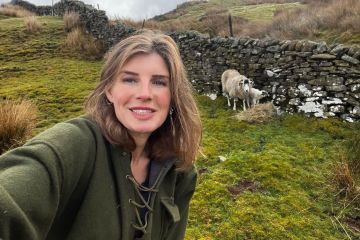 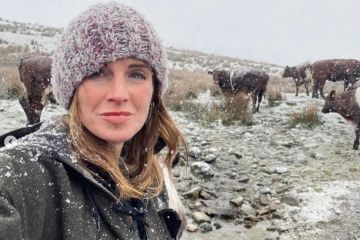 The now separated couple run Ravenseat farm, set in the idyllic Yorkshire Dales and have worked on the farm for over 20 years.

Amanda was recently slammed on social media for allowing her children to play on ice whilst also not wearing gloves.

During recent freezing weather, Amanda snapped a picture of her children on the ice, alongside the words: “Been slipping & skating around all week, but these lot have been doing it for fun.

“The water is incredibly shallow, only wet feet would result if the ice broke.”

Taking to the comments, one fan questioned whether the frosty activity was safe, stating: “No thin ice?”

Another remarked: “Not a pair of gloves between them.”

Despite the criticism others praised the mum of nine, with one follower gushing: “They’re sensible girls and you’re always there for them, they look as if they’re having so much fun love to you all.”