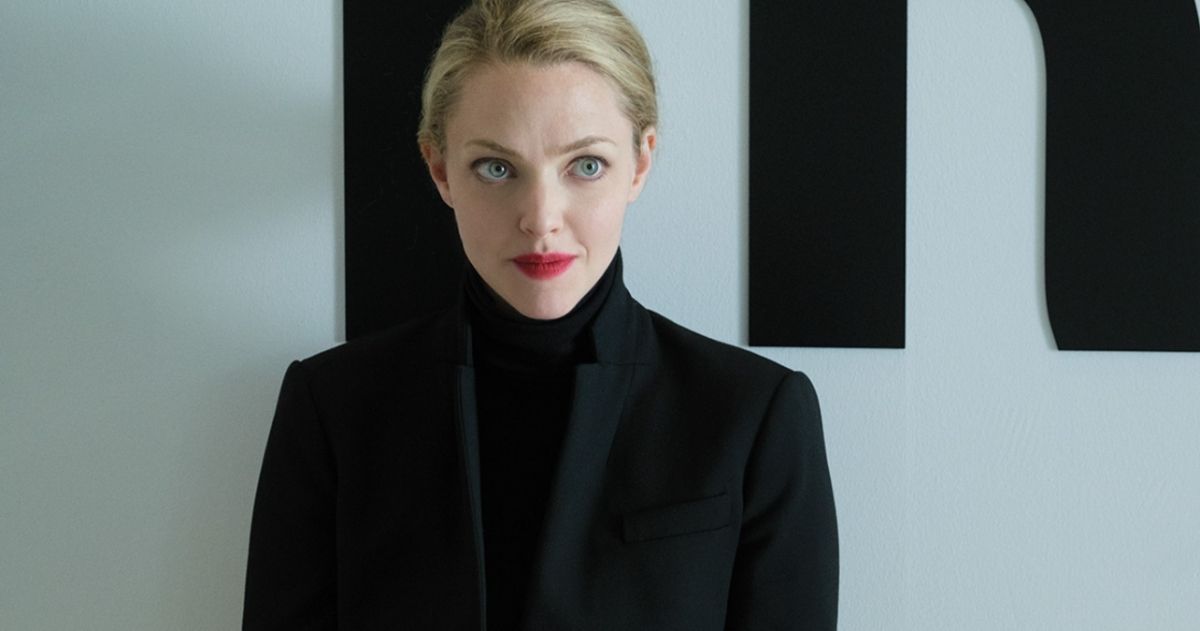 The Dropout star and Emmy winner Amanda Seyfried says the most challenging part of playing the infamous Elizabeth Holmes was creating her own boundaries around the role, out of respect for portraying a real, living person.

“It was definitely a challenge in that I needed to create my own boundaries, because this is a real person with a real story,” the actress told E! News on the red carpet ahead of Monday evening’s ceremony. Seyfried stressed that the show’s take on Holmes and the Theranos scandal were separate from the real life person and events.

“We just did a version of it, and I had to keep that separate and remember that it’s my version—or [show creator] Liz Meriweather’s version—of Elizabeth Holmes. That’s what I needed to focus on.”

Seyfried took home the Emmy for Outstanding Lead Actress in a Limited Series for her portrayal of the disgraced Theranos founder in The Dropout, which was released as a six-episode miniseries exclusive to Hulu.

And although The Dropout is only one version of a real story, Seyfried said it was a challenge to capture some “iconic” aspects of Holmes while creating these boundaries.

“It was…it’s hard, there’s a lot of iconic things about her that we had to capture, but at the end of the day, it was our version,” she added.

If Seyfried felt that portraying the nuances of Holmes while maintaining this separation was a challenge, it wasn’t noticeable in her performance.

Seyfried, who immersed herself fully in the role from Holmes’ clothing to mannerisms, was praised by critics for her “uncomfortably realistic portrayal” of the convicted felon.

While Seyfried says that she’s not the type of actor who can completely disappear into a role, admitting to Time that “anyone who knows me is going to catch a glimpse of me on screen in The Dropout,” series creator Liz Meriweather says that works to Seyfried’s advantage and made for an amazing performance.

“Amanda’s performance is just an amazing blend of her bringing herself—her emotions, spirit, intelligence—to the character.”

The Dropout is now streaming on Hulu.