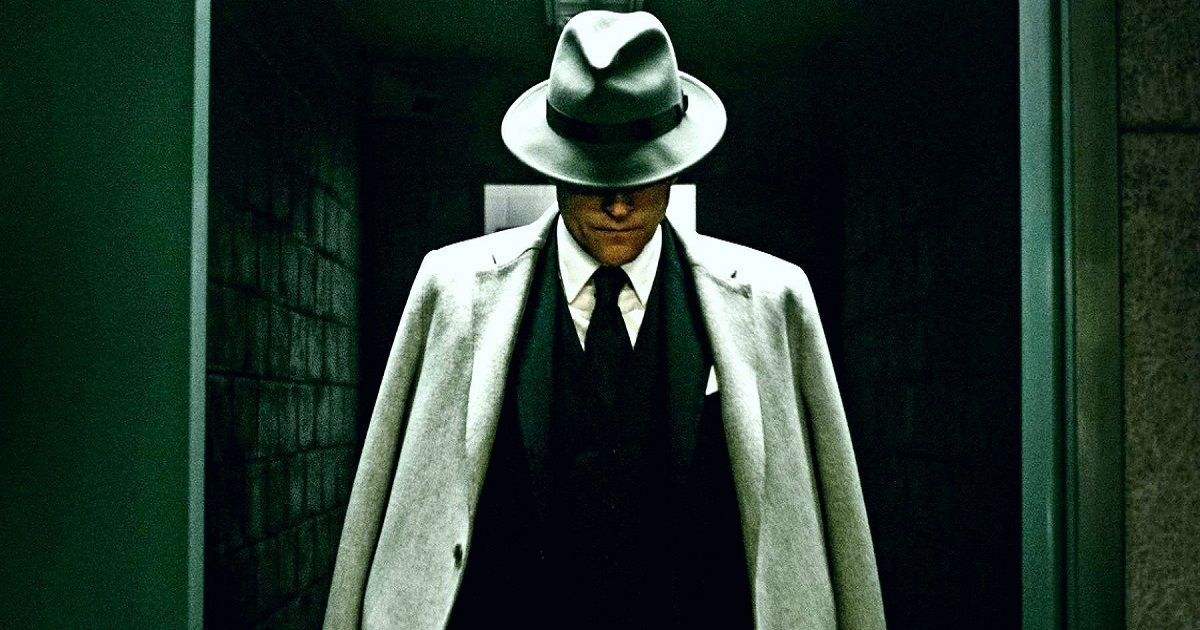 Crispin Glover played Mr. World in American Gods, and he would love to see his character’s novel ending play out on screen.

Crispin Glover has appeared in a number of iconic roles of the years, from playing George McFly in Back to the Future, to his most recent part in one of the horror stories collected In Guillermo del Toro’s Cabinet of Curiosities on Netflix. While discussing his latest role in the anthology series with Screen Rant, Glover was asked about another of his roles, that of Mr. World in the American Gods series. Although the Neil Gaiman adaptation started off strong, it began to stray from the source material and in doing so lost some viewers along the way. However, Glover would still love to return to his role, but admitted that he hasn’t heard anything yet. He said:

“It was based on a great book, I love Neil Gaiman’s original book, so it was definitely one of the reasons I wanted to do it was the end, my character has some interesting things happened at the very end, and we never got to do that. Like I said, it’s a challenge, but I really hope and very much would love to finish it, because the end was a great part for my character. I haven’t spoken with Neil Gaiman personally about it, but I think he wanted to get another entire season. I think that the financier were offering something less than a season, but that was all that I know about it. For me personally, I would just like to see the whole thing come to a conclusion so that it correlates to the book in some manner.”

Related: Crispin Glover Explains Why He’ll Never Attend a Back to the Future Reunion

Like a number of other shows, American Gods came to a premature end when Starz pulled the plug on the show after three seasons. The third season came to an end without finishing the story, but despite the cast and crew saying at the time they would still try to conclude the story with a limited series or a feature length movie finale, there has been no word on anything like that happening.

There have been some shows saved after being canceled, with Netflix coming to the rescue of both Lucifer and Manifest, but for American Gods, it seems that even with stars such as Glover and lead Ricky Whittle wanting to finish the story of Shadow Moon in the correct way, it may be too late for the show to make a return.

Since the cancelation of American Gods, many of the cast members have moved on to other projects, Glover clearly being one of them, and Gaiman himself has thrown himself into Netflix’s adaptation of The Sandman as well as the upcoming second season of Good Omens. It seems that even if a studio or streamer were interested in bringing American Gods back one more time, it would not be an easy task to reassemble the original team. For that reason alone, it would appear that anyone still hoping to see a real conclusion to the epic visually mind-bending story will probably have to simply make do with reading Gaiman’s book and picturing what could have been themselves.