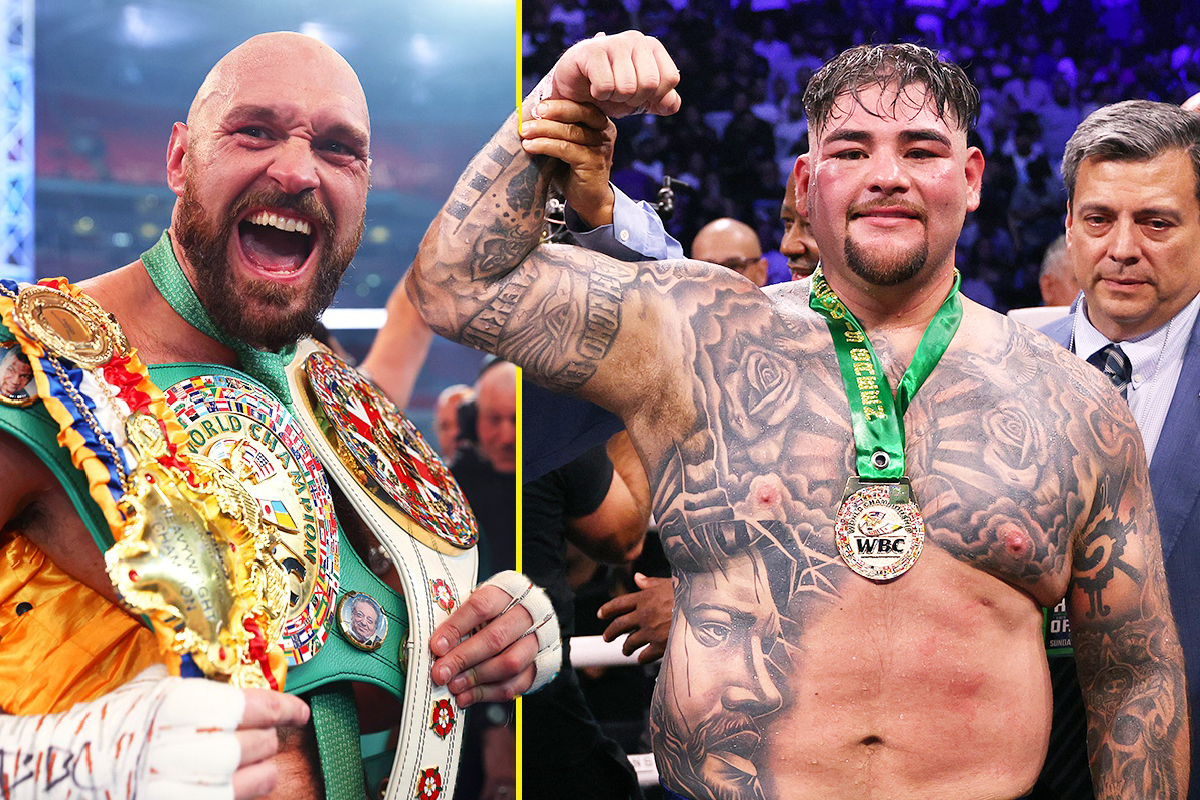 Andy Ruiz Jr has spoken out and welcomed a potential fight with Tyson Fury for his WBC heavyweight world title in December.

The Gypsy King is currently in talks to try and finalise a showdown with his British rival Anthony Joshua on December 3, but negotiations are proving difficult at contract stages.

As a result, Tyson’s father John Fury has now had his say.

“It’s not going to happen this year I don’t think,” John Fury told the Mail about the Joshua fight, “No, it’s very doubtful.

“I can understand why [they are stalling on the contracts]. He’s their Golden Boy. A defeat to Tyson Fury, financially… it would be financial suicide for them, wouldn’t it? That’s why they don’t want it.’”

Whatever happens, John Fury has insisted that his son will fight on December 3.

He said: “We’re looking at other people. Look at Andy Ruiz Jr, Luis Ortiz and Filip Hrgovic, or whoever wants to fight. It’s a good business.”

After hearing these comments, Ruiz Jr took to social media to reply with no hesitation.

“Let’s gooo,” he said, “This would be an amazing fight for boxing @TysonFury.”