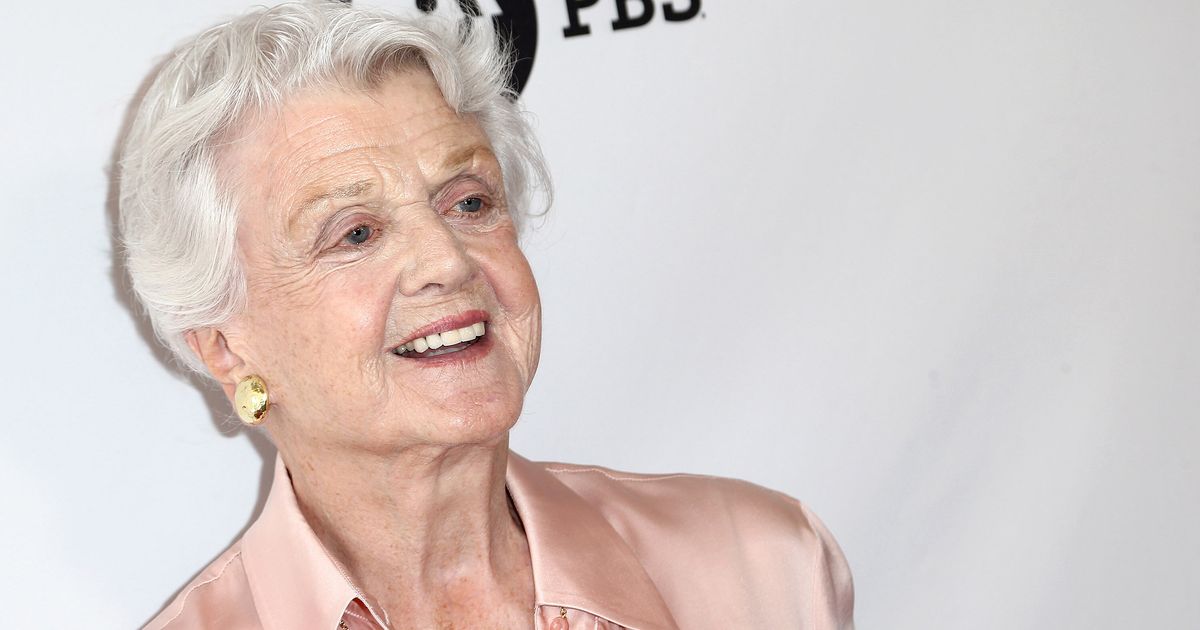 Angela Lansbury, the celebrated actor who spent seven decades in film, television and theater, died on Tuesday, according to a statement released by her family. She was 96.

“The children of Dame Angela Lansbury are sad to announce that their mother died peacefully in her sleep at home in Los Angeles at 1:30 AM today, Tuesday, October 11, 2022, just five days shy of her 97th birthday,” her family said in a statement obtained by NBC News and People.

Lansbury’s lead role as amateur detective Jessica Fletcher in the long-running series “Murder, She Wrote” made her something of a feminist idol. She also had a significant queer fan base thanks to her consistent work in musical theater.

Born in London on Oct. 16, 1925, Lansbury was the daughter of actor Moyna Macgill and socialist politician Edgar Lansbury. Her father died of stomach cancer when she was 9, and in 1940, her family moved to the United States to escape the Nazi blitz. Around age 17, she met the screenwriter John Van Druten at a party her mother hosted. Van Druten suggested her for the role of a conniving maid in the 1944 psychological thriller “Gaslight.” It became Lansbury’s first film appearance, and the part earned her an Oscar nomination at age 20. At the height of Hollywood’s studio-system era, Lansbury quickly signed a seven-year contract with the profitable MGM. She initially earned $500 a week (or roughly $7,300 in today’s economy).

“They didn’t know what to do with me,” Lansbury said of MGM in a 2015 interview with The Telegraph. “They didn’t make the sort of movies that I could possibly have shone in, so they used me as a utility. I played a lot of older women.”

Still, Lansbury garnered critical praise from the start. The New York Times called her early performances “fetching” and “commendable.” Lansbury earned her second Oscar nomination, for playing Sibyl Vane in the 1945 adaptation of “The Picture of Dorian Gray,” just one year after her first.

As the 1960s crept in and the studio system combusted, Lansbury became a name unto herself. Finally, a star was born. Her film roles — some of them, at least — got meatier. In 1962, Lansbury played manipulative mothers in both “All Falls Down” and “The Manchurian Candidate.” Collectively, the roles earned her a prize from the National Board of Review, while the latter anchored her third Oscar nomination and her first Golden Globe win.

When she continued to be relegated to supporting roles on the big screen, it was the stage where Lansbury found her calling. After starring in the critically reviled 1964 Stephen Sondheim musical “Anyone Can Whistle,” Lansbury landed the title role in the musical “Mame,” playing a bohemian who introduces her 10-year-old nephew to her liberated lifestyle, a performance that led to her first of five Tony Awards. (When Lansbury revived the role in 1983, The New York Times’ Frank Rich wrote, “One feels a rush when she enters, a vision in gold from her toes to her raised bugle.”) Even though Lansbury was disappointed that the role of Mame in the 1974 film adaptation went to Lucille Ball, who was considered a more profitable star, Lansbury’s career prospered greatly after the stage run ended in 1968.

Throughout the ’70s, Lansbury starred in revivals of “Gypsy” in both London and New York. She played Gertrude in “Hamlet,” Anna Leonowens in “The King and I” and Mrs. Nellie Lovett in the original “Sweeney Todd: The Demon Barber of Fleet Street.” She also secured her splashiest film role, playing a witch in the now-classic 1971 Disney fantasy “Bedknobs and Broomsticks.”

But the role that made her a household name ― and fattened her bank account ― didn’t come until the 1980s, when she was nearing her 60s. After Jean Stapleton and Doris Day reportedly turned down the principal role in CBS’s “Murder, She Wrote,” Lansbury took the job. She spent 12 seasons playing Jessica Fletcher, the widowed mystery writer who solved crimes in her spare time. The series premiered in 1984, and Lansbury has said it was the closest she came to “universal fame.” The role of Jessica also marked a turning point for female characters on television: She was an older, self-sufficient career woman, and Lansbury insisted that Jessica remain single so she would represent female independence.

“Jessica Fletcher didn’t want to begin a whole new cycle of life with somebody new, because she had a very complete life as an authoress,” Lansbury said in 2012. “She had success and the comfort and coziness of her home, her pursuits, her friends.”

The actor earned 10 Emmy nominations for the show, though she never won. Lansbury didn’t appear in stage roles during her stint on “Murder,” but she did make additional film and TV appearances, memorably voicing the motherly Mrs. Potts in 1991’s “Beauty and the Beast.”

Throughout all of this, Lansbury married twice. At age 19, she eloped with the 35-year-old actor Richard Cromwell, who had appeared in “Jezebel” and “Young Mr. Lincoln.” The marriage lasted nine months, and Lansbury later found out he was gay, though they remained friendly until his death in 1960. Her second marriage, to producer Peter Shaw, began in 1949 and lasted 54 years, until his death in 2003.

Shaw and Lansbury left California in 1970 and began to split their time between Ireland and New York City. Together, they had two children, Anthony Peter Shaw (born in 1952) and Deirdre Angela Shaw (born in 1953).

In keeping with her late father’s political career, Lansbury aligned herself with America’s Democratic Party and the United Kingdom’s Labour Party.

“I think the exciting thing about acting is I leave myself at home, and the person that arrives on the set is hopefully akin to the character that I’m going to play,” Lansbury said in 2018. “And that gives me the chance to indulge myself in the thing I love doing most, which is acting. Acting as somebody else, not me, because I’m dull as dishwater.”

Lansbury’s output had slowed in more recent years, but she appeared in 2005’s “Nanny McPhee,” 2011’s “Mr. Popper’s Penguins,” 2017’s “Little Women” miniseries and 2018’s “Mary Poppins Returns.” She returned to the stage with 2007’s “Deuce,” a Terrence McNally play that netted her another Tony nomination, as well as the 2009 revival of Stephen Sondheim’s “A Little Night Music” and a brief 2013 run as the titular character in “Driving Miss Daisy.” Lansbury earned three additional Emmy nominations for her appearance in the 2004 TV movie “The Blackwater Lightship” and her guest spots on “Law & Order: Special Victims Unit” and “Law & Order: Trial By Jury.” In 2014, she was awarded an honorary Oscar.

“I think stamina is built into my constitution,” she said in 2012.

Her contributions through “Murder, She Wrote” live on: The lucrative 2019 murder-mystery comedy “Knives Out” features a brief clip of the show and thanks Lansbury in its closing credits.

In June, Lansbury received a special Tony Award for lifetime achievement, though she was not present to accept the accolade at New York’s Radio City Music Hall. Her last Broadway appearance was in a 2012 revival of Gore Vidal’s play, “The Best Man.”

Even if MGM initially didn’t let her shine, Lansbury would become defined by her versatility. Through her work, she stepped into the shoes of freewheeling bohemians, masterful manipulators, romantic artists and sweet go-getters. The British newspaper The Independent posited in 2010 that Lansbury may be Britain’s “most successful actress ever.”

“I think of myself as a journeyman actress,” she said in 2004. “I will attempt almost anything that I think that I can bring off.”