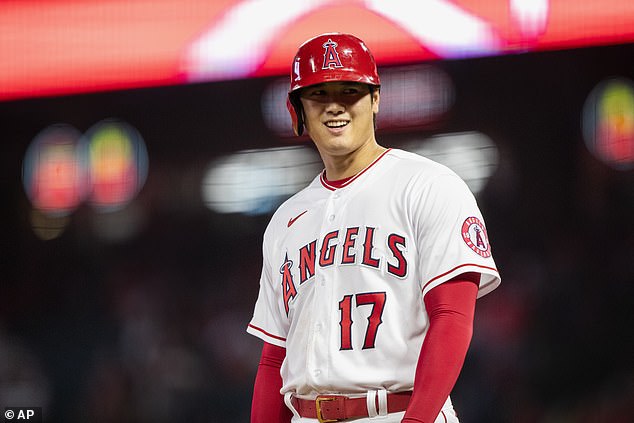 LA Angels sign Shohei Ohtani to a massive one-year, $30m contract for 2023 season with the star pocketing the record amount for an arbitration-eligible player

Shohei Ohtani has received a much deserved payday, reaching a $30 million dollar, one-year agreement with the Los Angeles Angels.

Ohtani and the Anaheim franchise now avoid arbitration after the Angels decided to pay their star the largest salary in the history of arbitration-eligible players.

Ohtani’s deal is fully guaranteed, with no other provisions. The contract is the largest ever given to an arbitration-eligible player, surpassing the $27 million given to Mookie Betts by the Boston Red Sox in January 2020, a month before he was traded to the Los Angeles Dodgers.

The reigning American League MVP will become a free agent in 2023 in what will almost certainly involve a significantly larger paycheck.

Ohtani is responsible for 15 victories from the mound in the current campaign, fourth-most in the AL while he also sits third with 213 strikeouts.

Ohtani has hit 34 home runs across 152 games this season and recently became the second player in MLB history to hit 10 homers and pitch 10 wins in a day.