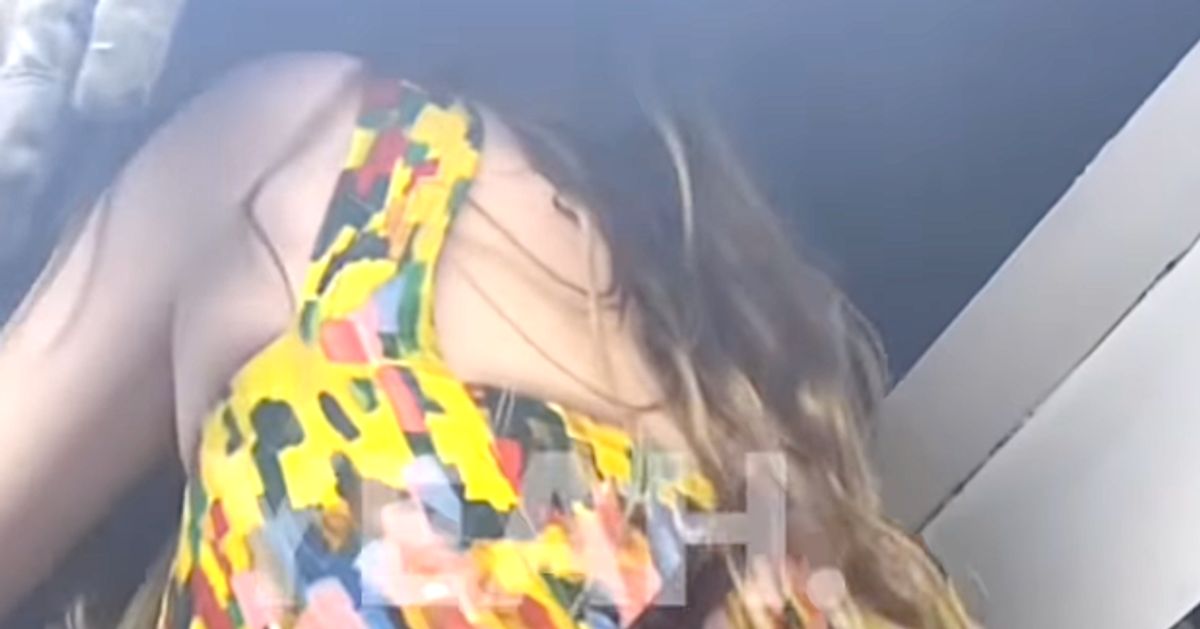 Anna Kendrick can work a crowd ― even one that’s trapped with her in an elevator. (Watch the video below.)

She and her team were on their way to an event for her new movie “Alice, Darling,” E! reported, but a balky lift stopped between floors, prompting Kendrick to say: “This is why I shouldn’t leave the house without at least like a little airplane-sized bottle.”

The “Twilight” alum appeared to film much of the rather calm ordeal. As the camera panned to a woman with chewing gum, Kendrick quipped: “Guys we have to ration the limited food supply that we have.”

Firefighters eventually reached the elevator from above and lowered a ladder into the cab, asking riders to climb out.

Kendrick said she was thankful she didn’t wear a short skirt. She ascended through the ceiling onto an actual floor, noting in a caption that the hand that pushed her butt belonged to her hairdresser, so it was “OK.” She then got swooped up by two rescuers, leaving the drama behind.

The star told the first responders that she loved every one of them and later posed for photos.