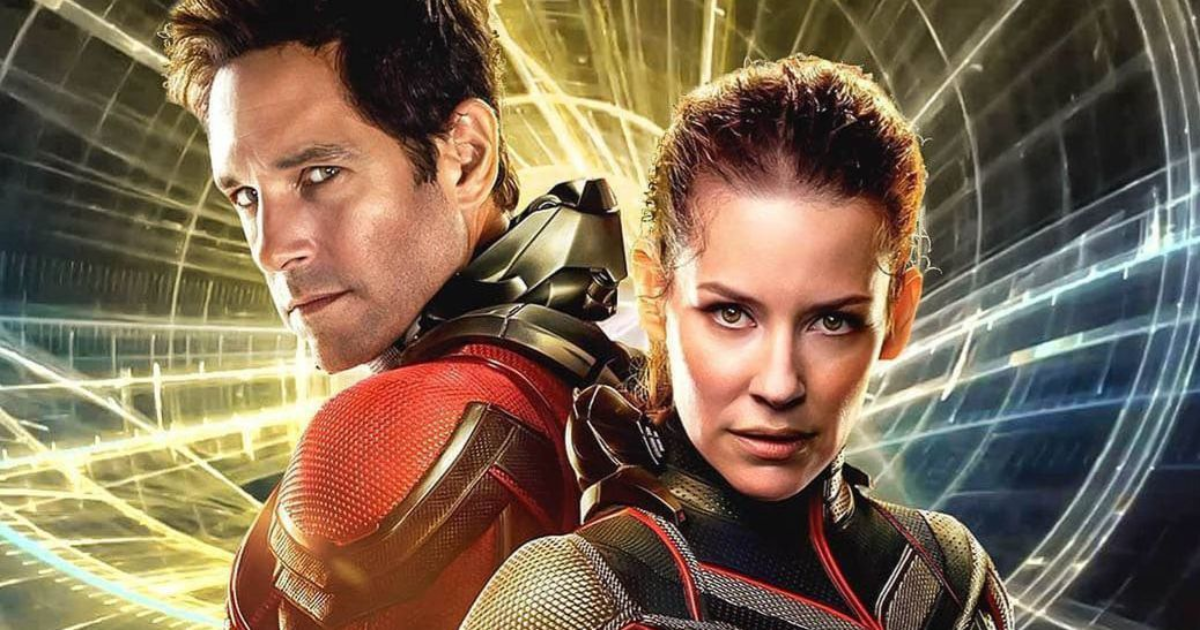 Ant-Man and the Wasp: Quantumania will kick off the MCU’s Phase 5 in February, and directly ties to Avengers: The Kang Dynasty.

Up until now, Ant-Man movies have provided a little bit of comic relief to the MCU, but Ant-Man and the Wasp: Quantumania the stakes are going to be incredibly high with the movie having a number of links to the overarching Multiverse Saga. Now Kevin Feige has revealed that the movie will directly tie to Avengers: The Kang Dynasty, which forms part of the Phase 6 finale with Avengers: Secret War.

When Ant-Man and the Wasp: Quantumania was originally announced, the movie was thought to be the last movie of Phase 4 with its release date in summer 2023. However, the film will now kick off Phase 5 in February 2023 as one of the most important movies in the Multiverse Saga, with Jonathan Majors set to make his second, and first true appearance as Kang the Conqueror.

Having made his debut in Loki’s season one finale as He Who Remains, Jonathan Majors is set to return as a number of versions of Kang over the next two years before the Multiverse Saga comes to its conclusion in late 2025. As well as being confirmed to appear in Loki’s second season, which was also teased at D23, Majors will be the main villain of Ant-Man and the Wasp: Quantumania, which Kevin Fiege said will “begin a direct line” to the events of The Kang Dynasty.

Marvel Studios is yet to officially release the first trailer for Ant-Man and the Wasp: Quantumania, but with the film only five months away, it would not be too much of a stretch to expect it arriving online very soon. Marvel has already previewed the trailer at both San Diego Comic-Con and now again at D23 Expo. Both previews have included he same ominous line spoken by Jonathan Majors’ Kang when he meets Scott Lang, that line being, “Have I killed you before? They all blur together.”

The line is in reference to Kang discovering that Scott is an Avenger, and suggests that the multiverse traversing villain has managed to defeat the Avengers in not just one but a number of different universes. It is no secret that Kang’s power is going to push Earth’s greatest heroes to their limit, and his story is going to change the MCU forever. While there is no idea as yet how Ant-Man and the Wasp: Quantumania will resolve its Kang story, but there is certainly a strong feeling that not all of the characters will make it out of the movie unscathed, and the outcome will resonate through the MCU for the next two years.

Although Ant-Man and the Wasp: Quantumania is going to be a darker movie than Paul Rudd’s previous outings as the size-shifting hero, the film is also going to feature the usual level of humor that we have come to expect from even Marvels’ darkest movies. While we should find out more about the movie in the next few months, it is clear that those who have felt like the MCU has lost its way during Phase 4 are soon going to find themselves back in the middle of a high stakes Marvel adventure.