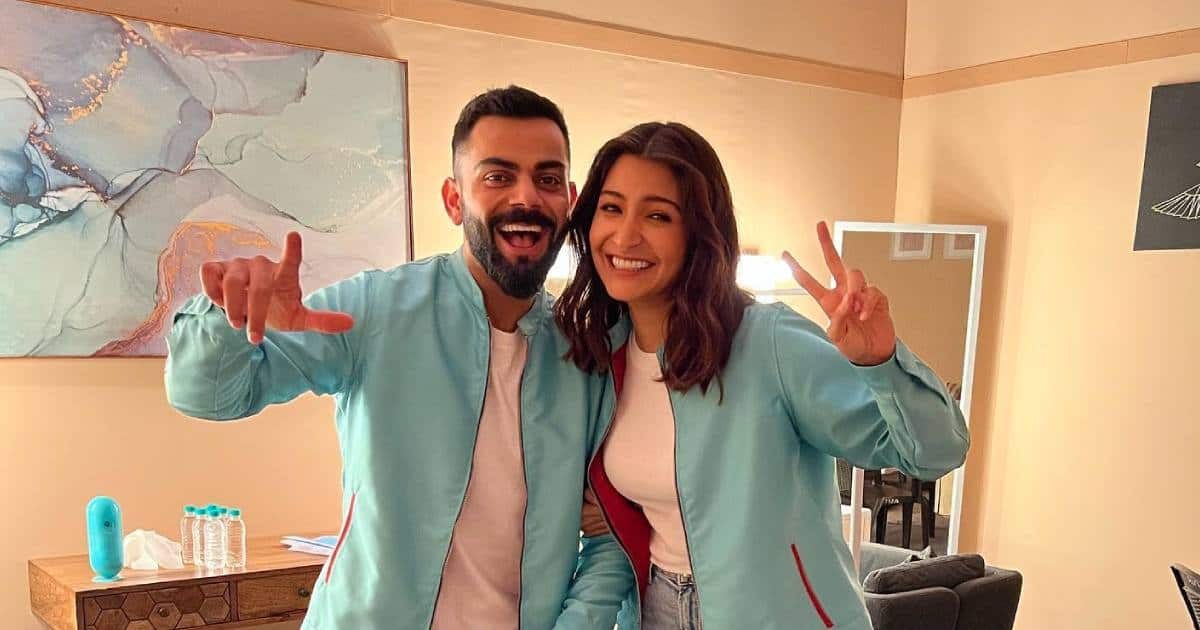 Bollywood actress Anushka Sharma and her cricketer husband Virat Kohli are now the owners of an eight-acre farmhouse in the plush Alibaug area near Mumbai.

The farmhouse is spread over 8 acres of land near Zirad, a village in Alibaug, and the couple, according to media reports, has spent almost 19.24 crores to acquire the property.

The report, which appeared in ETimes, notes that the couple paid a deposit of 1.15 crores to the government treasury.

Virat‘s brother, Vikas Kohli, completed the transaction a day before Ganesh Chaturthi. The cricketer is now in Dubai, playing for Team India in the Asia Cup. The transaction was overseen by a well-known real estate company named Samira Habitats.

Anushka Sharma and Virat Kohli visited and inspected the place six months ago. Thanks to his packed schedule, Virat could not come to Alibaug and lock the deal.

Along with businessmen, film actors and cricketers have been buying land and building country homes in the scenic surroundings of Alibaug.

Former cricketer, national coach and commentator Ravi Shastri, too, had built a house in Alibaug about a decade ago.

Must Read: Vikram Vedha: Hrithik Roshan To Be Seen In 3 Different Looks In The Film!