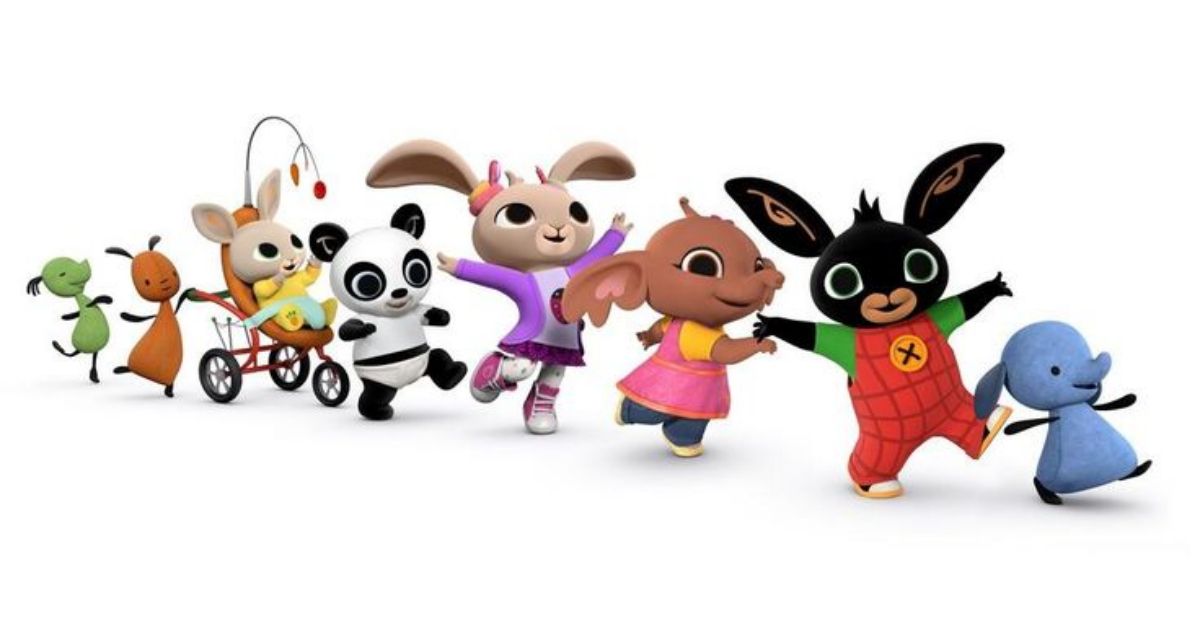 There are many children’s TV shows on the market vying for your little one’s attention. However, in addition to entertaining children for a while, parents also hope that the shows will teach their children good manners and life lessons. After all, life is short, and who has time to watch meaningless shows? Especially not children, whose young minds are so easily influenced by what’s around them. Therefore, many parents are very careful about the tv programs they let their kids enjoy.

Over the years, there have been many questionable shows that certain parents have disapproved of. Shows like SpongeBob SquarePants, Adventure Time, and The Animaniacs, have all made parents question the intentions behind the show’s creators. While kid shows can appeal to adults and some often have hidden agendas and adult innuendos hidden in them, this is often not the case for shows targeted to much younger audiences, like preschoolers. One show free of adult content and arguably the best show for pre-schoolers was Bing, which was a CGI-animated children’s television series based on the bestselling books by author Ted Dewan. However, just because this show isn’t full of hidden adult themes and jokes, doesn’t mean that it still doesn’t contain its share of mysteries.

What Bing is About

Ted Dewan’s award-winning children’s books come to life in the CBeebies children’s series Bing. Bing or Bing Bunny is a three-year-old black anthropomorphic bunny, or a bunny with human characteristics. Bing loves life and is full of enthusiasm. However, sometimes his curiosity gets him into minor trouble, but thankfully, his caretaker Flop is always there to gently guide him whenever Bing needs help. Each episode chronicles the life of Bing as he experiences everyday issues and problems, as is befitting a preschooler.

Bing often gets into trouble or is faced with a dilemma that he is unsure of how to handle. Luckily for him, Bing lives with Flop, a father-like figure who is always there to point Bing in the right direction. Flop closely resembles a stuffed animal but is smaller than Bing. Why? Could Flop be Bing’s father? But then why doesn’t Bing call him dad? If not, then what happened to Bing’s parents? Is there a significance to Flop being smaller than Bing?

These are all questions that leave us puzzled. However, preschoolers are much more easily entertained and don’t (mostly because they can’t) spend countless hours online Googling fan theories or puzzling over the meaning behind their favorite shows. They just enjoy them at face value.

The Significance of Flop

While we have many things to ponder when it comes to Flop, there are a few things that are certain and that children most likely learn subconsciously. Many children find adults to be big, menacing, condescending or even mean. However, such is not the case with Flop. First, he is small in comparison to Bing. This automatically makes his demeanor non-threatening. In addition, Flop is calm, his intentions are clear, he has a soothing voice that is firm but never authoritarian. He guides Bing with a gentle hand but never talks down to him or treats him inferior. Flop helps Bing when he needs it, but he often takes a step back and lets Bing learn lessons from the mistakes he makes. It almost seems like Flop treats Bing almost like a buddy, not like he is a small child in need of discipline.

Could Flop’s laid-back parenting approach be a sign to parents? That they should gently guide but not scold? Teach but not belittle? Flop’s approach works well as every episode always ends on a happy note with Bing learning the lesson and becoming a smarter bunny because of it.

Children, especially preschoolers, always have their eyes on the prize and can be easily amused by whatever interesting objects are before them. It’s no secret that all children love bright and colorful things. That’s because vibrant colors instantly draw attention to them and thus, catch the attention of little eyes. Bing Bunny lives in a bright and colorful world. Ordinary things like trees and grass can sometimes be a dull green in the background in cartoon shows. However, in the world of Bing, trees and grass are an eye-popping green, and even common household appliances like a refrigerator and a vacuum (called Voo Voo) stand out as orange and purple. Therefore, this vibrantly animated TV show is a visually appealing universe perfect for preschoolers.

At face value, this show is a bright, colorful, happy world where Bing is always having fun and learning. When things don’t go his way, he has Flop to look out for him and to help him correct any mistakes he’s made. Gently teaching children that it’s okay to “fail” to learn is perhaps one of the greatest lessons to know, thus making Bing such a great show.