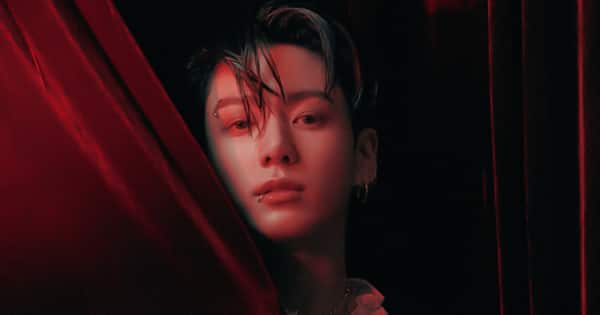 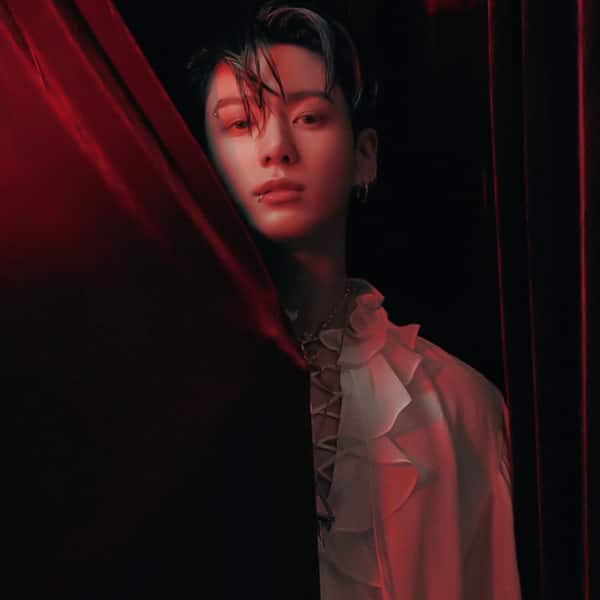 ARMY is rejoicing that BTS aka Bangtan Boys have won the Group of the Year title at this year’s VMAs beating Blackpink, Imagine Dragons, Silk Sonic and others. There were a lot of other categories in which BTS was nominated but the boyband missed out on some. BTS’ Golden Maknae, Jungkook, was nominated for Song of Summer for his collaborative single Left and Right with Charlie Puth. However, Jack Harlow picked the trophy for First Class. Nonetheless, ARMYs are super ‘Proud of Jungkook.’ Also Read – BTS member Kim Taehyung and Jennie Kim’s new pic goes viral? Fans worry if Blackpink rapper’s phone has been hacked

So, ever since the results of the MTV VMAs were announced, BTS ARMY has been celebrating the win of BTS for the Group of the Year. And at the same time, BTS ARMY and Jungkook stans are showering the little one with love. His single Left and Right might not have won but ARMYs are proud because he has become the first Korean Act to be nominated for the Song of Summer Category at the VMAs. Jungkook and Charlie Puth’s Left and Right won a lot of hearts and is still one of the favourite pop numbers of recent times. Check out ARMY consoling and feeling Proud of Jungkook here: Also Read – BTS ARMY gets worried about Jungkook as a Moroccan girl shares video of performing black magic on Golden Maknae

These two.. Worked extremely hard. I’m absolutely proud of Jungkook. He worked so hard with Charlie to create an unbelievably amazing song. So PROUD of you both!!
Dont worry Jungkook..your time is sooner than you think. And we’ll all be here supporting you all the way!!!! pic.twitter.com/VCVxouFYs5

So proud of the first and only Korean soloist to ever be nominated at the VMAs. Jungkook’s future is incredibly bright.

PROUD OF JUNGKOOK is now trending ?
We’re very proud of you Jungkookie ? pic.twitter.com/ky7VyqHndt

Jungkook congrats on your 1st nomination. this won’t be your last. You will get many many nominations & wins from more honorable awards! You continue to always make us proud! & Charlie you deserved an award for left and right!! Amazing song and definitely the song of the summer!

Still proud of everyone who voted for Jungkook. Left And Right is our SONG OF THE SUMMER

Thank you for your help! ? pic.twitter.com/hp7q5xIjIi

Jungkook not winning song of summer is some bs and bts losing those other categories…..whatever. It’s done & over.
We gave it our best& I want to thank every ARMY that voted& worked hard despite knowing that shady stuff was going on.
ARMYs, we did good. BTS would be proud of us

N matter they won or not
BTS paved the way
BTS LEGENDS
BTS WORLD DOMINATION
I’M SO PROUD OF YOU JUNGKOOK
BTS BTS BTS
BTS IS THE WINNER pic.twitter.com/ij1571qVzH

I’M SO PROUD OF YOU JUNGKOOK ??? We love you endlessly???? pic.twitter.com/PgLwh5VNs3

a shady rigged award show is not going to evaluate how well left and right did btw, incredibly proud of jungkook and his first solo collab ? he is still the first korean soloist to get nominated and there’s so much more in store for him

I’m so proud of Jungkook and to every Jungkook fans like? We never had ANY history of paying and manipulating something just to let our fav win. All of it were paid with hardwork. I’m so so so proud how we guys work and that alone speak volume. Jungkook built his fandom well♥️

still and always so proud of jungkook ?pic.twitter.com/RtXyEQ7DoY

BTS wins Group of the Year at VMAs

MTV VMAs have been all over Hollywood News today. BTS was nominated for the Group of the Year Award at MTV Video Music Awards this year. And for the 4th time in a row, BTS bagged the trophy beating other acclaimed bands. This year, BTS beat the likes of Blackpink, Silk Sonic and Imagine Dragons. Other bands that were nominated for Group of the Year at the MTV VMAs were City Girls, Foo Fighters, Måneskin and Red Hot Chili Peppers. Also Read – BTS Busan concert: Date, ticket prices, motive, stadium capacity, theme, streaming services and more crucial deets

Jungkook and Charlie Puth’s single Left and Right is reportedly based on a boy love story. Charlie had apparently confirmed the theory. Meanwhile, Jungkook dropped his Photo Folio a couple of days ago. He is missing from social media for a while now.