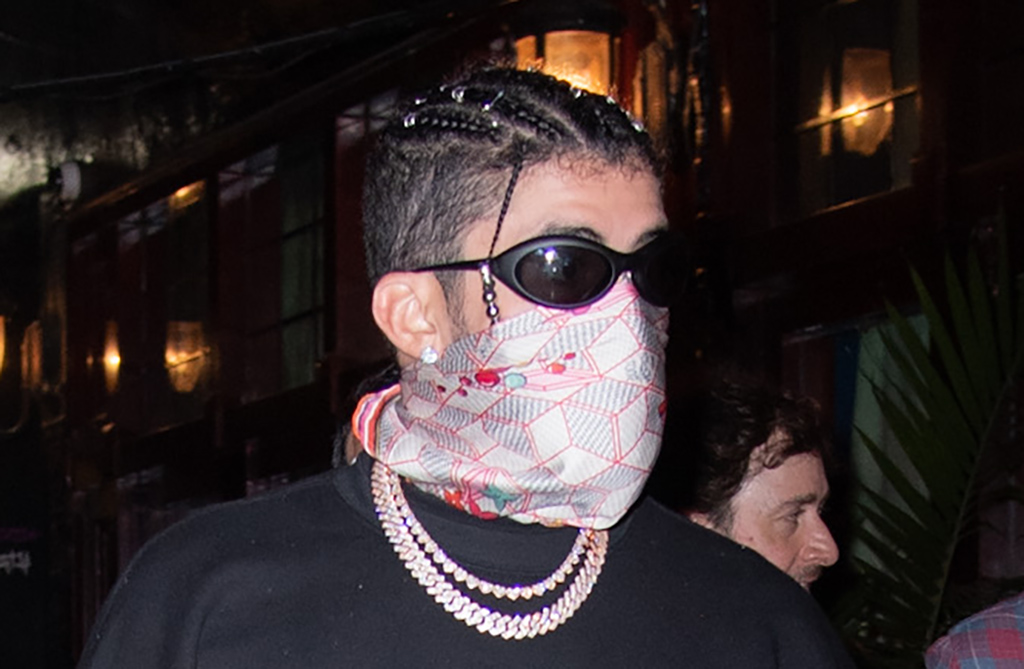 Ahead of his performance at the VMA’s, Bad Bunny went out to dinner at Carbone in New York on Friday. The Puerto Rican rapper hit the city streets in a breezy all-black ensemble and polarizing footwear.

Keeping up the casual vibes, the “Bullet Train” actor slipped into chunky tan Yeezy slides, the puffy footwear paired with white socks. The distinct shoe is certainly controversial for it’s apperance, dividing many. One thing is for certain, the slides are comfortable, offering Bunny ample support on his romp through the “Big Apple.”

PHOTOS: Click through the gallery to see the first looks at Adidas collaboration with Gucci.