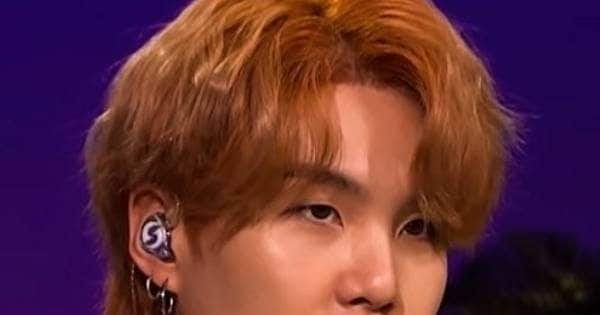 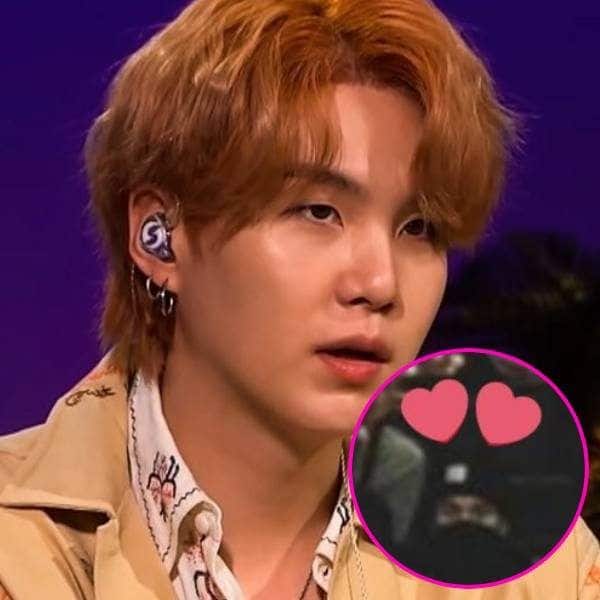 BTS is all excited for its first Permission To Dance concert in Los Angeles’ SoFi stadium after a couple of years. While they are busy with rehearsals, they are making time for things they enjoy too. Jimin decided to take a walk on the beach while J-Hope/Kim Taehyung/Jimin also attended the Harry Styles concert. They have made three shopping trips too. On the other hand, Jin has taken enough rest by sleeping in all his free time. It is a known fact that SUGA aka Min Yoongi is a huge basketball fan. He managed to make a trip for the games whenever he is in the US. He spoke about how he watched a lot of matches during the pandemic. Well, he went for the game of the Los Angeles Clippers and Detroit Pistones. Also Read – Hollywood News Weekly Rewind: Kim Taehyung’s sherwani look from AMA impresses ARMY; Lucky fan bumps into BTS members and more

The fact that he was there was made public by Farbod Esnaashari, who is a sports commentator. He wrote on Twitter that SUGA was very low-key and no one knew except a few people from the management of the LA Clippers. He said that he met him for a moment to exchange pleasantries. ARMYs went on an overdrive and finally managed to spot him with his beanie. With a jacket, mask and beanie he was hardly recognizable but ARMYs did the job. Take a look… Also Read – BTS: Ahead of Jin’s birthday, ARMYs plan a special surprise during the Permission To Dance on Stage in LA concert – deets inside

Suga from BTS was at today’s Clipper game. He kept it very low profile, but I had the chance to say hello at halftime. Was a very incredibly unexpected and cool moment today.

He was in a North Face jacket, wore a beanie and mask. Don’t think I saw anyone recognize him. The only people that knew it was him were Clippers staff, because they knew hours before tipoff that he was coming. Very surreal to see a Superstar in public without being bothered.

I FOUND YOONGI AT THE CLIPPERS GAME Y’ALL WTF ? he wore his beanie ? https://t.co/0H2ZoMsgP7 pic.twitter.com/1Grn5ABGYU

ARMY did some next level detective work. That’s Suga in those photos. https://t.co/FumbxnzUac

The concerts start from today at the SoFi Stadium. Fans are glad that the boys are having a gala time in the US. BTS also needs that work-life balance like the rest of us! Also Read – Trending Hollywood news today: BTS’ RM calls Coldplay’s Chris Martin ‘rival’, Madonna slams Instagram’s sexist policy, Priyanka Chopra trolled for ‘successful acting career’ remark and more