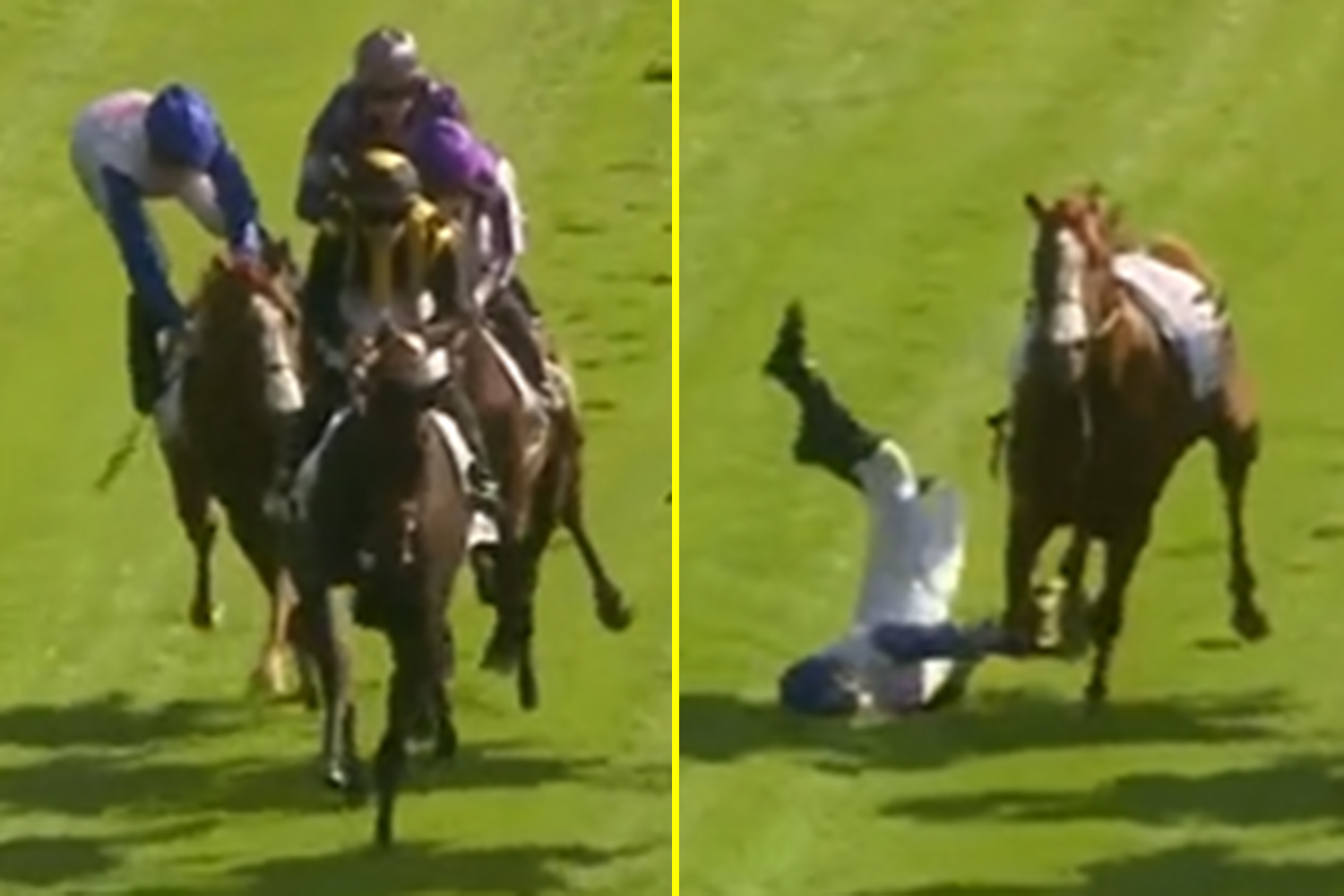 Belgian Jockey Christophe Soumillon has apologised after receiving a 60-day ban by France Galop for elbowing a fellow jockey of a horse.

The incident happened in the seven-furlong opener at Saint-Cloud when Soumillon – riding Syros in the Group 3 Thomas Byron Stakes – diverted an elbow into Rossa Ryan as they were jostling for position at the back of the field.

The Irishman initially lost his balance before falling off his mount and luckily was able to walk to the medical van for treatment.

Soumillon told At The Races: “I just received a big suspension from the stewards, I’m going to be suspended for two months, for 60 days of racing, so that’s a very, very big thing and, unfortunately, my end of season is now gone.

“I accept the sentence for what I did, for the terrible mistake like I said, and hopefully nobody was hurt.

“I shouldn’t do that and I didn’t do it on purpose to make him [Ryan] fall off his horse, I was just trying to keep my position but it was a misjudgement from my side.”

Soumillon will be free to ride in Sunday’s £4million Arc de Triomphe due to the suspension not kicking in until October 14.

The Belgian can consider himself fortunate after jockey Joffre Mora recently produced a similar act in Ecuador and was subsequently banned for life.

Mora pushed jockey Luis Hurtado off his mount for what appeared to be no apparent reason when the pair were on a bend.

Fortunately Hurtado escaped without injury before stewards imposed a lifetime ban on the jockey.