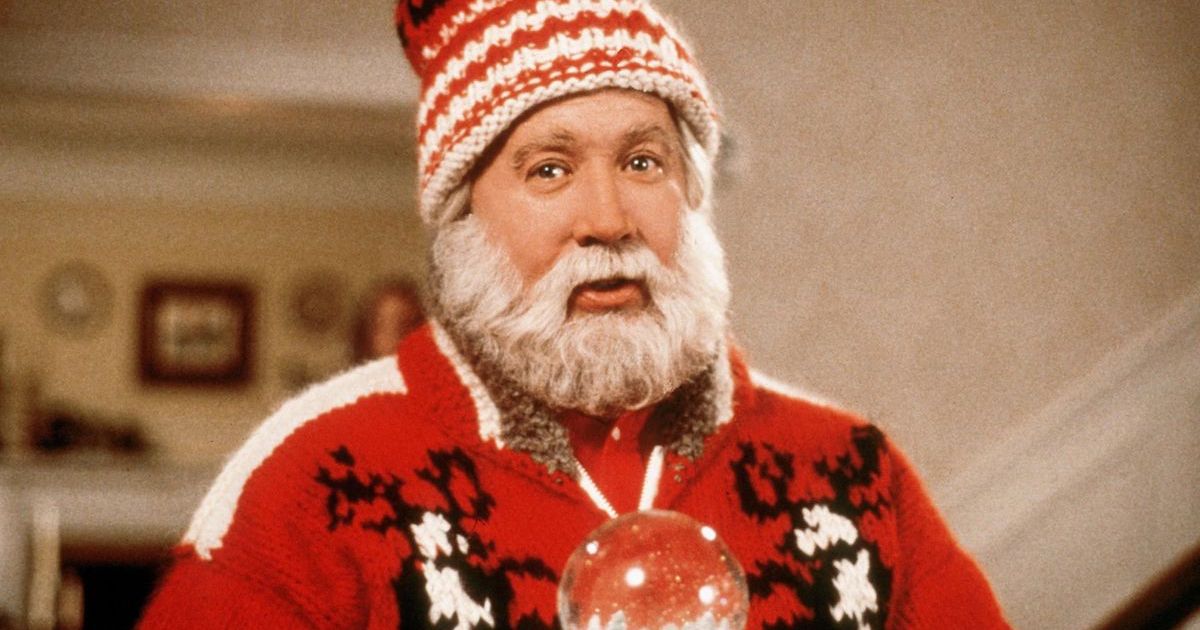 Tim Allen was born in 1953 and started his acting career as a comedian, eventually switching to sitcoms. Throughout his career, he has been in multitudes of TV franchises and films. He has performed in enough series to become a beloved actor in many people’s childhoods.

But which roles were Tim Allen’s best performances? What makes them the best? Well, that would have to depend upon a few different aspects. Which of his parts will be remembered and are timeless? How was his acting in that role? And how important was that performance to the movie?

Tim Allen is a great actor, but it can be said that he often portrays the same character type in many films and has the same mannerisms spanning all his characters. Some of them, however, either exemplify his personality or show his acting skills more than others. Here are Allen’s best performances in film and television.

Toy Story is a franchise that Tim Allen will always be remembered for, even if Chris Evans took over Buzz Lightyear’s voice in the recently released film Lightyear. Allen’s role as Buzz Lightyear is a true highlight in these legendary Pixar movies, especially in his dialogue with Tom Hanks’ character, Woody.

Tim Allen does a great job of portraying the toy who doesn’t know he’s a toy, with tones of confusion and comedy mixed into the role. Voice acting is not for everyone; it’s difficult to act with just a voice and match situations that are not happening. However, Tim Allen takes that in stride and does a stunning performance as Buzz Lightyear.

Galaxy Quest is a delightful cult classic from the ’90s, a solid film with great acting that inspired movies like Tropic Thunder. Tim Allen plays a washed-up actor from an old science fiction TV show. The film takes a turn as the cast is taken into space by actual aliens who thought their TV show was real and needed their help. They must do the heroic adventures their characters once did to survive. Ultimately, they all changed their perspective on the show they had been in and saw how much good they could do.

Tim Allen does a “Tim Allen” performance. As stated prior, most of his film roles start with him being a cocky jerk and end with him opening up and discovering something he didn’t realize he had. This film is no different, but just because it’s like his others doesn’t mean it’s not one of his top performances. He does an excellent job selling his character to the viewers and the change of heart by the film’s end, and his character and Galaxy Quest itself are self-aware enough to make it feel different.

This is not a Tim Allen movie, but he plays an important part, and one that is much more menacing than usual. Redbelt is about a skilled martial arts instructor who always refused to participate in tournaments. But with financial issues becoming more and more concerning, he decides he must compete in the event he said he would never do.

Tim Allen plays Chet frank, a famous action star who the main character (played perfectly by Chiwetel Ejiofor) saves from a brutal attack. Allen is the one who gets the main character into the film industry and is the reason he ends up fighting in the competition he said he would never do. Though much different than what Tim Allen is known for, David Mamet’s Redbelt is seriously worth checking out.

The Santa Clause is another timeless franchise. Beginning with a popular Christmas movie that many enjoy watching every holiday season, there are three movies in the franchise and a new Disney plus series airing now. The movie’s premise is about a man who accidentally becomes Santa Claus due to an unread clause on a business card he read. Tim Allen stars at Scott Calvin, the man who turns into Santa.

Related: The Santa Clause Franchise in Chronological Order and Order of Release

Allen makes an exceptionally good Santa Claus and perfectly fits the role kids know that character for. He also does an incredible job acting as a father who is trying to do everything to give his son a good life. There are many heartfelt moments in this movie that Allen has you tearing up at.

Though not a film, this is Allen’s most prominent role. Home Improvement was a show based on a man raising three boys, owning a home improvement store, and doing a show about home improvement. It’s a slice-of-life, comedic show with touching moments thrown into each episode. It’s a well-rounded TV series with eight seasons, airing from 1991 to 1999. Allen is iconic as the father and leading handyman in this show, using his comedic and drama skills to capture the audience’s attention.