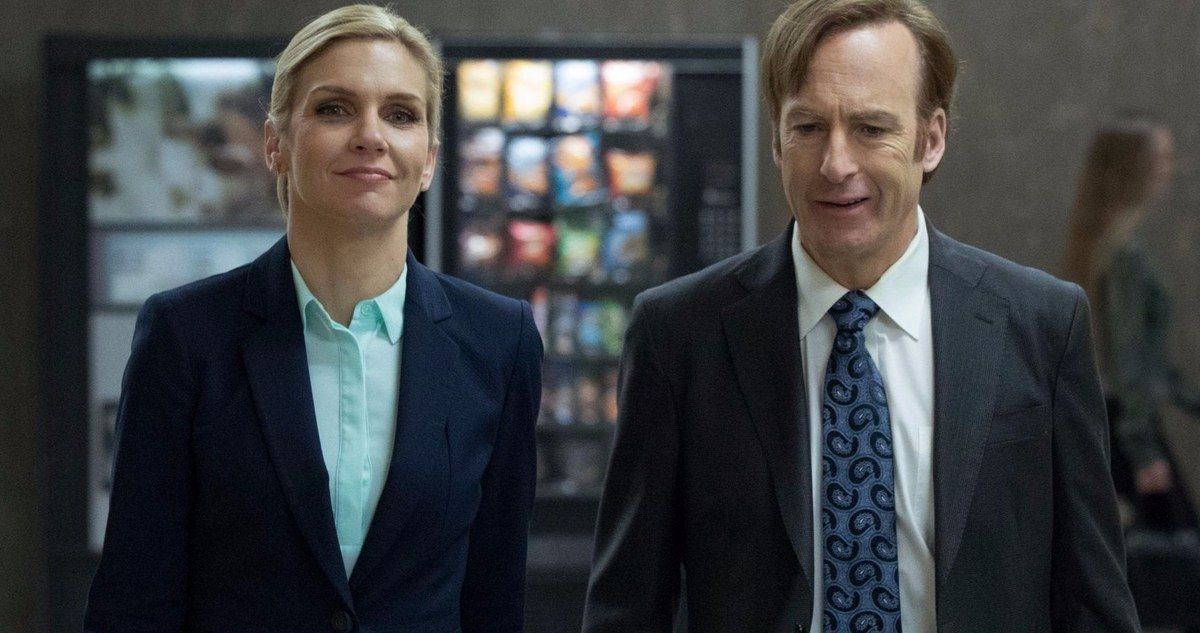 But unlike its predecessor, Better Call Saul has largely been ignored by the Emmys and most other major television awards, even though the show is just as good, if not better than Breaking Bad. Better Call Saul aired its sixth and final season this year, concluding the beloved show on a high note and ending Odenkirk’s 14-year stint as the “criminal” lawyer, Saul Goodman.

With season 6 being the last one, Better Call Saul had some sentimental factors working in its favor this time around at the Emmys. And considering the difficulties the makers faced while filming during the pandemic and Odenkirk braving a near-fatal heart attack, fans were rooting for Better Call Saul to win.

Odenkirk lost to Lee Jung-jae (Squid Game), while Seehorn was bested by Julia Garner (Ozark) for her third consecutive Emmy as Ruth Langmore, and her fiery performance was more than well-deserving. As for the Outstanding Writing and Drama Series categories, Better Call Saul lost to HBO’s Succession in both. Better Call Saul didn’t fare any better in the Creative Arts Emmys either, even though the editing and cinematography have always been its plus points.

As expected, Better Call Saul fans aren’t happy with the Emmys, with many voicing their displeasure on social media. You can check out some of the reactions below.

The 2022 Primetime Emmys were a mixed bag. Better Call Saul wasn’t the only show that was snubbed; several buzzy titles of 2022, including Only Murders in the Building, Yellowjackets, Barry, and The Marvelous Mrs. Maisel, failed to win in the top categories as well. One could argue the Emmys value popularity over quality, but Yellowstone season 4 didn’t even earn a nomination this year, and it’s got both.

In any case, all hope is not yet lost for Better Call Saul, as it will be eligible for the 2023 Emmys as well. Season six premiered in two installments this year, and only the first half was taken into consideration this year. While it featured a shocking mid-season finale and an explosive send-off for Nacho Varga (Michael Mando), the second half is where Odenkirk really got to shine. The series finale, which will go down as one of the greatest ever, will be taken into account only next year.

But Bob Odenkirk seems to be taking his loss in stride for now. The actor tweeted in support of the cast and crew, especially Seehorn.

“The last eight years I’ve had the honor of working with the very best onstage and off. Far far more than I deserved. Rhea, thanks for holding my head off the concrete floor.”