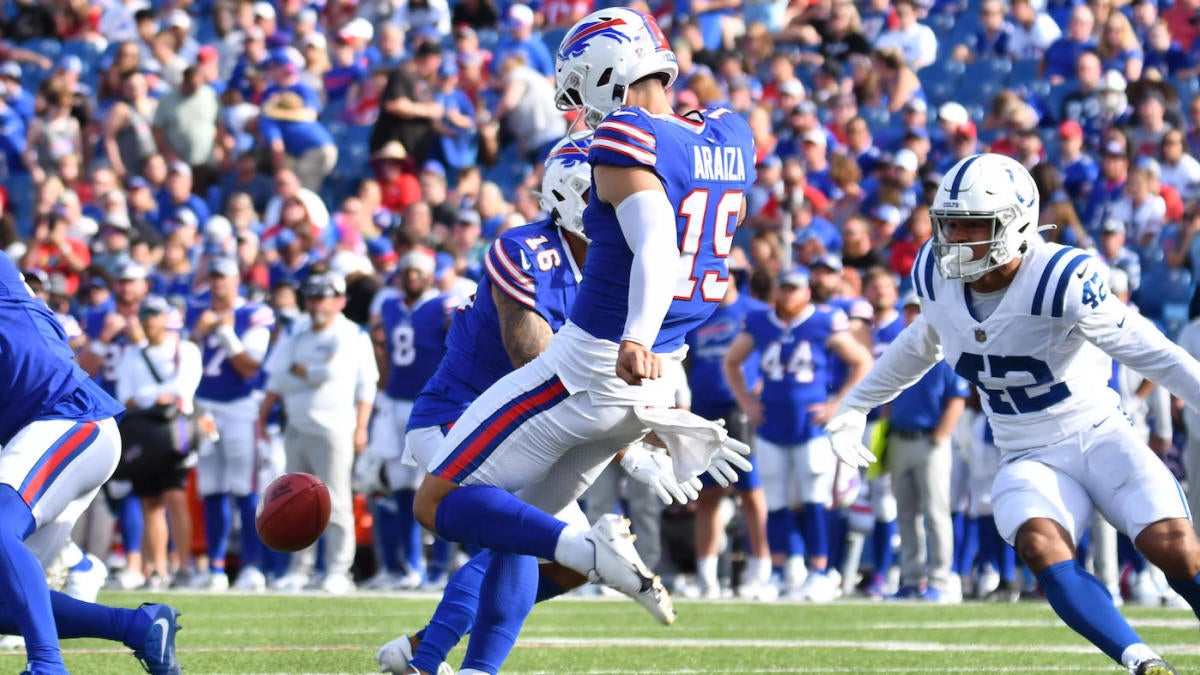 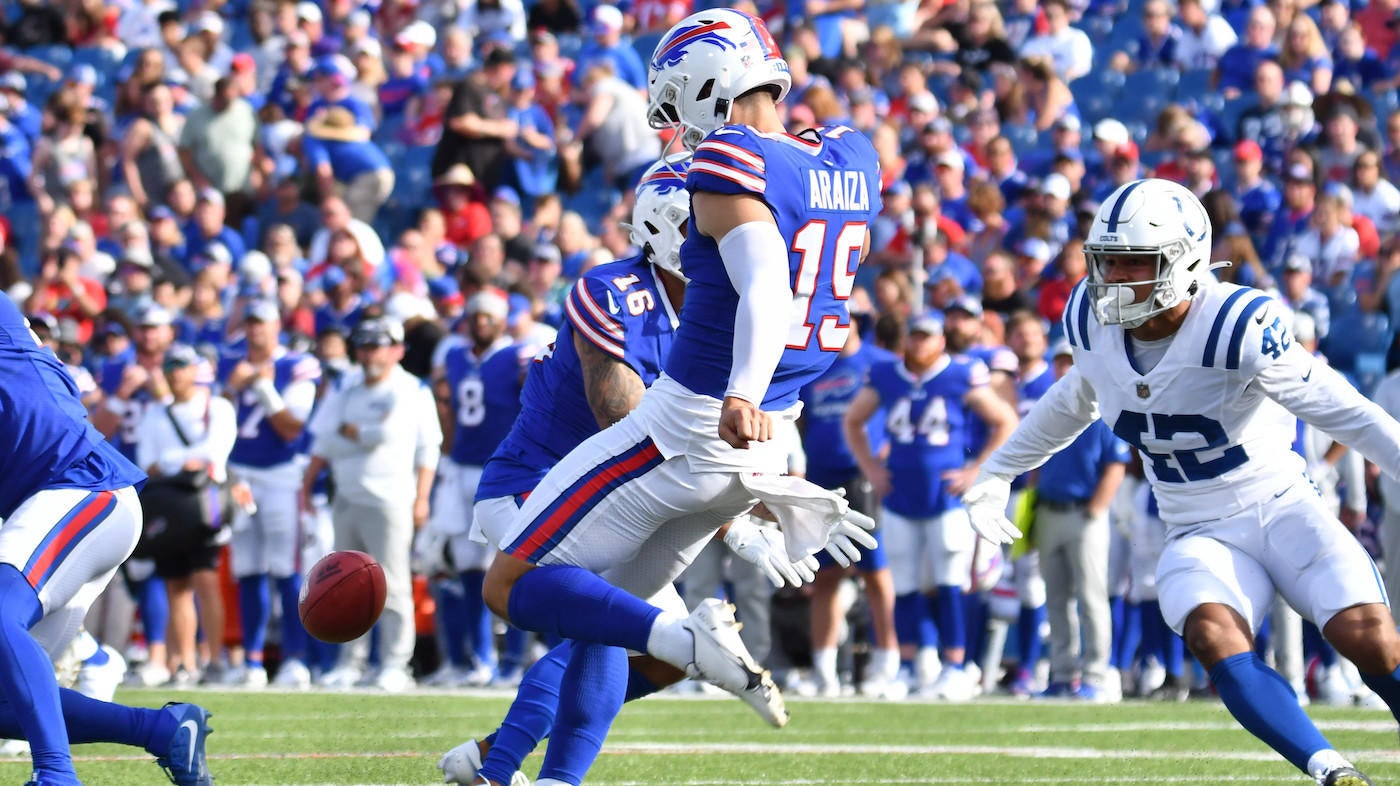 The Buffalo Bills have decided to move on from Matt Araiza. The team informed the rookie punter Saturday that he is being released after a civil lawsuit was filed in California that accused him of rape.

Bills general manager Brandon Beane said that the team struggled to get answers about Araiza, per ESPN, and that this was “bigger than football.”

“There are many things that we could not get our hands on,” Beane said. “This was about letting Matt go handle his situation.”

The Bills kept Araiza on the bench for Friday’s preseason game and held him out of practice on Saturday before making the decision to let him go. After Buffalo’s 21-0 loss to the Panthers, Bills coach Sean McDermott was asked if Araiza would still be around after final cuts on Tuesday and at the time, he refused to answer the question, which may have been the first sign that the Bills were thinking about moving on.

“I’m not going to go into that right now,” McDermott said, via Buffalonews.com. “It’s clear, like I said, it’s clear we have work to do here and figuring this thing out.”

The Bills decision to release Araiza came after a lawsuit was released where the punter is accused of taking part in a gang rape of a girl who was just 17 at the time of the alleged incident.

According to the lawsuit, the accuser went to Araiza’s residence near the San Diego State campus for a Halloween party on Oct. 16, 2021. After arriving at the party, the girl said that Araiza gave her a drink even though she was already inebriated. According to the lawsuit, the girl believes the drink “not only contained alcohol, but other intoxicating substances.” A short time later, Araiza allegedly had sex with the then-high school senior, which was followed by him bringing her into a room where she was raped repeatedly by other individuals.

Araiza was one of three men named in the lawsuit along with former San Diego State teammates Zavier Leonard and Nowlin “Pa’a” Ewaliko. Although only three people are named, the girl believes that she may have been raped by as many as 20 men.

The day after the alleged incident, the girl went to the San Diego Police Department where she told her story and had a rape kit done. The SDPD has since submitted its investigation to prosecutors for a review of the rape allegation, the San Diego County District Attorney’s Office told WIVB.com on Friday. Although the prosecutors are now reviewing the case, they haven’t yet announced if there will be any criminal charges filed.

For his part, Araiza said that the details in the lawsuit were inaccurate.

“The facts of the incident are not what they are portrayed in the lawsuit or in the press,” Araiza said in a statement Friday. “I look forward to quickly setting the record straight.”

The punter’s lawyer, Kerry Armstrong, has denied all allegations and even insinuated that the accuser is simply going after Araiza’s money. “It’s a shakedown because he’s now with the Buffalo Bills,” Armstrong said, via the Los Angeles Times. “There is no doubt in my mind that Matt Araiza [never] raped that girl.”

Despite those comments from Araiza’s lawyer, there is a potentially damning piece of evidence in the lawsuit. The girl allegedly called Araiza back in October while police were listening in. During the call, “Araiza confirmed having sex with [the girl], even telling her that she should get tested for STDs,” according to the lawsuit. Since the girl was only 17 at the time, that could set Araiza up for a case of having sex with a minor, even if there’s no evidence to prove the rest of the allegations.

One thing that’s not clear is when the Bills found out about the allegations. According to the Athletic, the team did NOT know about the rape accusation when they drafted Araiza in April, but they were made aware of it at some point over the past month.

Araiza, who was selected in the sixth round of the NFL Draft this year, had just officially won the Bills punting job over veteran Matt Haack this week before being released.