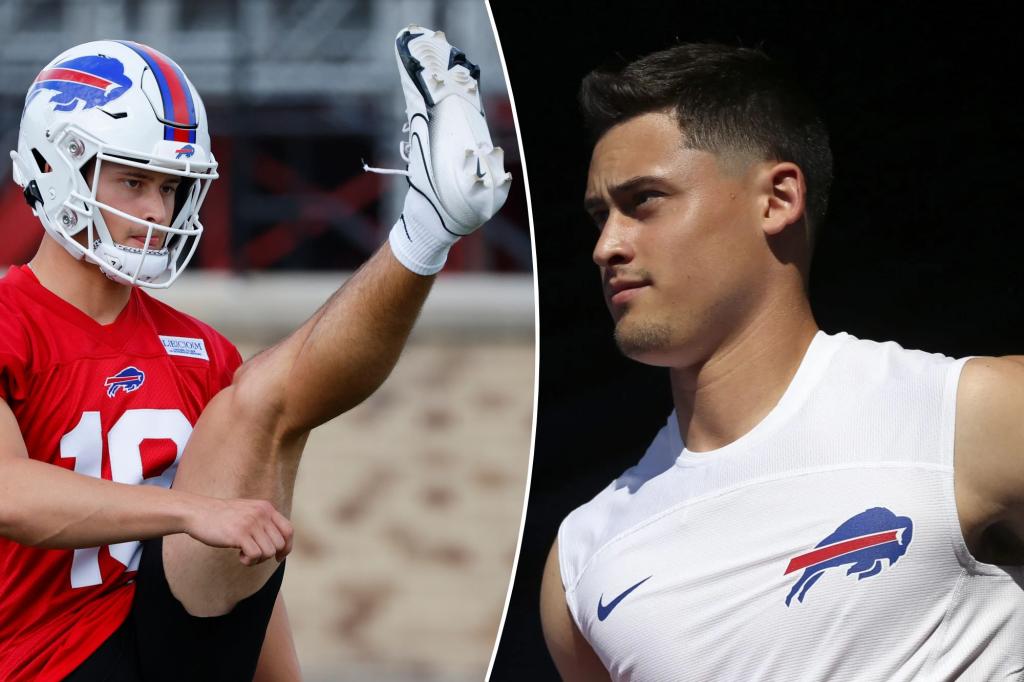 Punter Matt Araiza has been released by the Bills after a lawsuit was filed last Thursday accusing him of gang-raping a minor, Buffalo general manager Brandon Beane announced Saturday.

The 22-year-old rookie faces a civil lawsuit that was filed Thursday, which claimed that Araiza and two of his San Diego State football teammates raped a 17-year-old girl who said she was intoxicated to the point she was slipping in and out of consciousness. The incident reportedly took place last year at an off-campus party.

The lawsuit also claimed the punter gave the victim a drink at a party that “not only contained alcohol, but other intoxicated substances.”

Before the Bills decided to release Araiza, the team said it was aware of the allegations about Araiza last month and had been looking into the situation. According to the Athletic, the Bills “did not know” when they picked Araiza in the sixth round of the 2022 NFL Draft.

Araiza said in a statement Friday before being released the incident is not “what they are portrayed in the lawsuit or in the press.”

Araiza, nicknamed the “Punt God” for his explosive punts during his time at San Diego State, was expected to be the Bills’ starting punter after playing well during the preseason – and after the team waived Matt Haack.