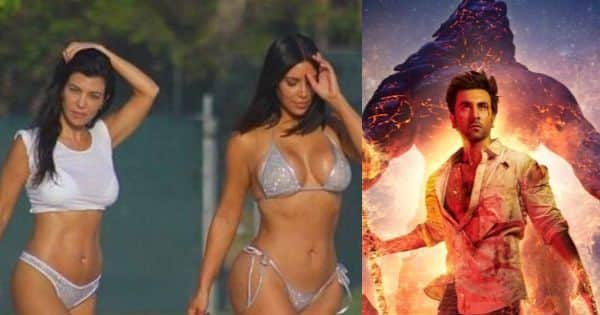 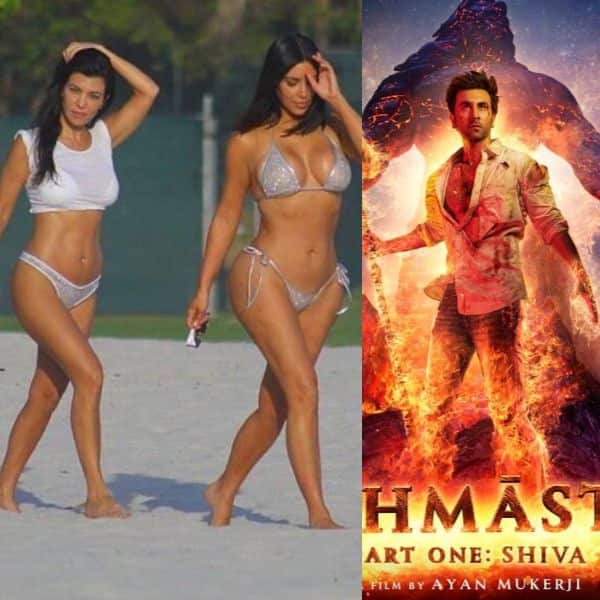 From Brahmastra going to Hollywood and Kim Kardashian–Kourtney Kardashian being in legal trouble to BTS appearing on The Kapil Sharma Show, V aka Kim Taehyung linked to Blackpink‘s Jennie again and LA residents protesting against Fast and Furious 10 shoot; it’s time to take a look back at all that went down today in the world of entertainment. Here’s all what grabbed headlines to make it to the trending Hollywood news today… Ergo, it’s time to make a note of the biggest Hollywood newsmakers who’ve made it to the trending Hollywood news today. Also Read – Kim Kardashian, Kourtney Kardashian, Sylvester Stallone in HOT SOUP, accused of violating water restrictions in drought-stricken California

So, without further ado, here are the Hollywood newsmakers of 24th August 2022…

Locals in Los Angeles are protesting over the dangerous car stunts being filmed by the cast and crew of Fast & Furious 10, more so since the success of the first film, which was shot in the same LA neighbourhood, created a menace for residents after illegal street racers turned it into their personal haven.

BTS on The Kapil Sharma Show