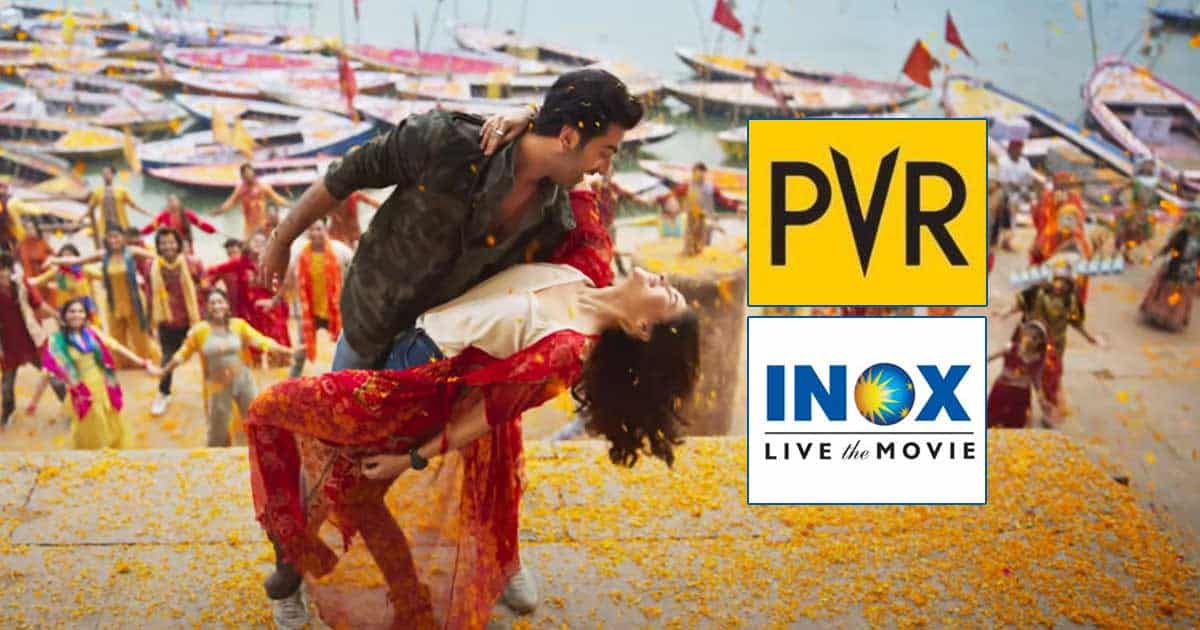 Ranbir Kapoor-Alia Bhatt starrer Brahmastra is one of the much-anticipated films of the year. It was announced back in 2014 and since then fans have been eagerly waiting for the film to release. A lot of expectation was also associated with the film as many hoped that the film will bring the audience to theatres.

As expected, Ayan Mukherji‘s film managed to cross 200 crores worldwide on the opening weekend despite receiving mixed reviews from critics and audiences. The fantasy drama continues to make strides at the box office which gives a much-needed boost to theatre owners’ shares.

As per the latest report from Business Insider, India’s largest theatre chains PVR and Inox’s shares saw a surge by nearly 4% each. Brahmastra added ₹650 crores to investor wealth and recuperates most of its losses from the Friday slump. It comes at a time when back-to-back Bollywood releases became disasters at the box office.

Previously, when Ranbir Kapoor and Alia Bhatt starrer was released last Friday, shares of theatre chains PVR and Inox slumped by over 5% wiping out over ₹800 crores in market capitalization. The market reaction came due to the early mixed reviews from critics and the audience.

According to Elara Capital’s senior vice president Karan Taurani, Ayan Mukherji’s Brahmastra opening weekend collection stood at the Rs 100 crore range and this helped the shares of PVR and Inox recover most of their losses from Friday. Taurani said to the publication, “The numbers are a positive surprise, despite mixed reviews of the film. The reason for this is two-fold – audiences have really enjoyed the VFX in this film (one of its kind) and higher ticket prices (approx. 30% higher than average due to 3D and Imax format sales).”

For more updates on Bollywood news, tune into Koimoi.