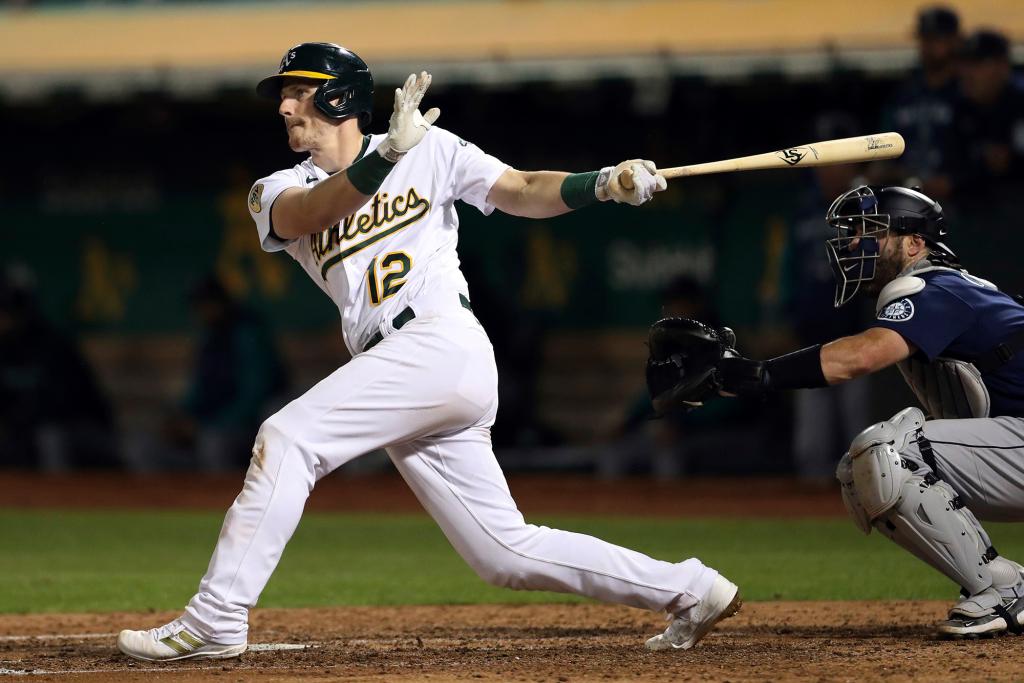 The Atlanta Braves have a new catcher.

The deal is part of a three-team trade involving the Braves, Athletics and Milwaukee Brewers. The Brewers are getting Braves catcher William Contreras, and righties Justin Yeager and Joel Payamps in the deal, while Oakland is getting catcher Manny Pina and super-utilityman Esteury Ruiz from the Brewers, as well as pitchers Kyle Muller, Freddy Tarnok and Royber Salinas from the Braves. It is unclear whether there are more players involved in the deal.

Murphy joins a Braves team in essentially a three-way race for the NL East title. Both the Mets and Phillies have spent this offseason improving their team, the Phillies signing shortstop Trea Turner to an 11-year $300 million contract and the Mets have added multiple big-ticket free agents after finishing second in the division last season.

The addition of Murphy strengthens the lineup of the Braves, who likely saw the need for not only a catcher to improve their team, but also just another solid hitter after the Mets bolstered their rotation and bullpen. Murphy also won a Gold Glove in 2021.