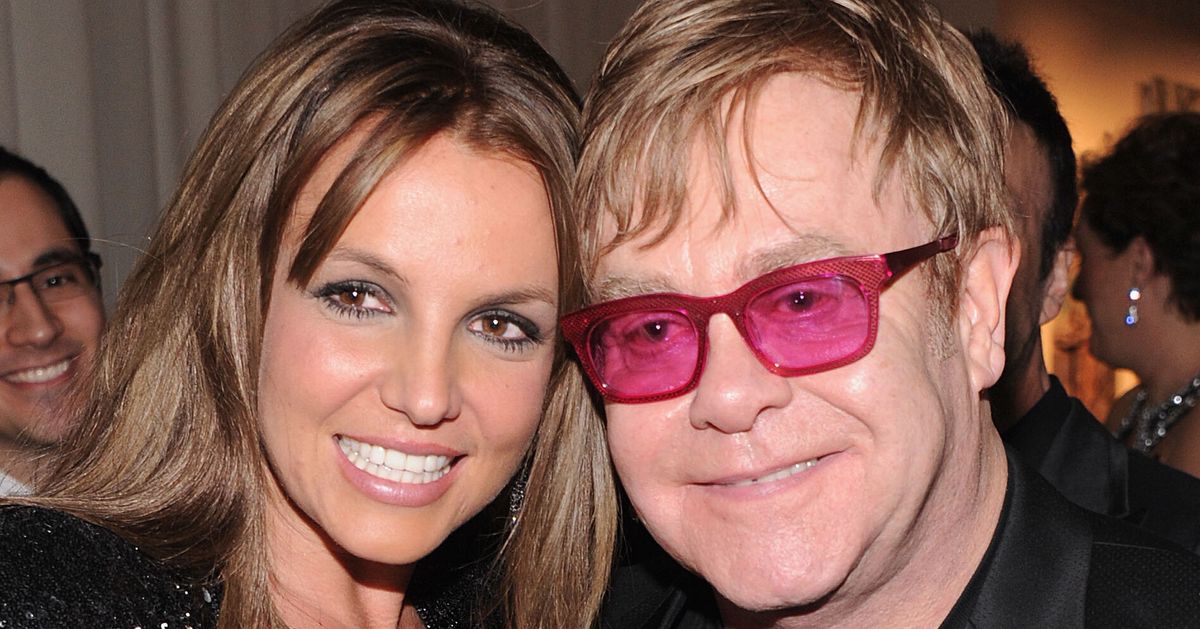 Pop star Britney Spears made a triumphant return to music this week after a six-year hiatus ― with an assist from singer Elton John.

On Friday, the two unveiled “Hold Me Closer,” an electro-pop mashup of John’s 1972 classic “Tiny Dancer” and the title track of his 1992 album “The One.”

“Hold Me Closer” is a fitting follow-up to “Cold Heart,” John’s 2021 collaboration with singer Dua Lipa. That track similarly blended two of his most beloved songs, “Rocket Man” and “Sacrifice,” with a pulsating dance beat. It also gave the five-time Grammy winner yet another Top 10 hit and has continued to dominate radio airwaves on both sides of the Atlantic.

For Spears, “Hold Me Closer” is a momentous and bittersweet achievement. It’s the pop icon’s first new song since her underappreciated 2016 album, “Glory.”

It also marks her first return to the studio since the end of a court-appointed conservatorship that put strict limits on her personal and financial freedoms for more than 13 years.

Speaking to the Guardian, John said that convincing Spears to join him on the duet wasn’t easy ― though he couldn’t be more “thrilled” by the result.

“She’s been away so long – there’s a lot of fear there because she’s been betrayed so many times and she hasn’t really been in the public eye officially for so long,” he told the outlet. “We’ve been holding her hand through the whole process, reassuring her that everything’s gonna be alright.

“I’m so excited to be able to do it with her because if it is a big hit, and I think it may be, it will give her so much more confidence than she’s got already and she will realise that people actually love her and care for her and want her to be happy. That’s all anybody in their right mind would want after she went through such a traumatic time.”

Listen to “Hold Me Closer” below.