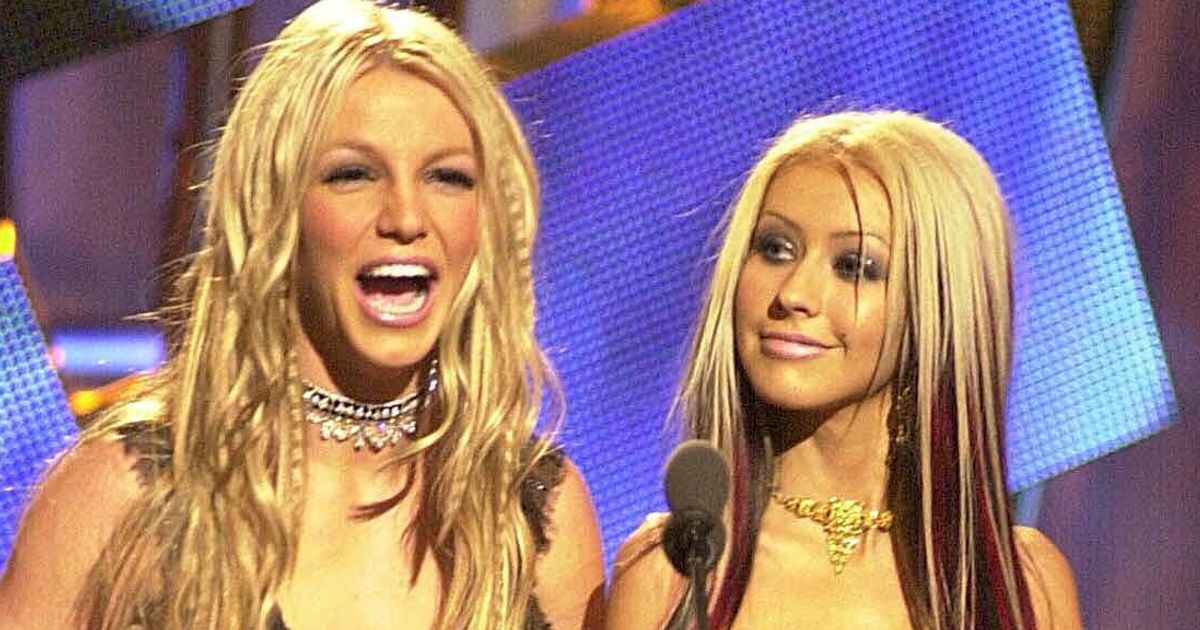 Britney Spears attempted to clarify her remarks this week after being accused of body-shaming her onetime rival, Christina Aguilera, on social media.

Spears wrote on Instagram Tuesday that she was “not trying to be critical of anybody.” As for the controversial post in question, the pop star said it was “a projection of the insecurities I deal with all the time as a result of how my parents and the media have treated me.”

“I would never intentionally body shame anybody because I know what it feels like,” she said. “I struggle with this because of how I feel about myself, not because I hate how anybody looks … I feel like my family knew I was insecure and people were trying to purposefully feed into this insecurity by not letting me have a choice in the people who were on stage with me.”

Describing Aguilera as a “beautiful woman of power,” she went on to note: “I appreciate you all being understanding with me as I figure out this new life I’m living !!!”

Spears drew backlash Monday after name-dropping Aguilera and the “Genie in a Bottle” singer’s troupe of backup dancers in the caption of a quote she shared that the “only” way to “look thin” was to “hang out with fat people.”

“I wish I could have chosen the nannies for my children … my dancers … I mean if I had Christina Aguilera’s dancers I would have looked extremely small,” she wrote, before adding: “It’s hard sometimes now I see how much of my womanhood was stripped away at that time and every person sat back and didn’t say a thing!”

The post reportedly prompted Aguilera to unfollow Spears on Instagram, according to Entertainment Weekly. As of Wednesday, the post had drawn over 43,000 comments, many of them negative.

Aguilera’s representative did not immediately reply to a request for comment.

Nearly a year ago, a California judge terminated a court-ordered conservatorship that put strict limits on Spears’ personal and financial freedoms for more than 13 years. Since then, she’s used social media to address her family and her children as well as media scrutiny over her private life.

Last month, she made a triumphant return to music after a six-year hiatus. In August, she and Elton John unveiled “Hold Me Closer,” an electro-pop mashup of John’s 1972 classic “Tiny Dancer” and the title track of his 1992 album “The One.” Immediately after its release, the track catapulted into the Top 10 of Billboard’s Hot 100 chart, which ranks the 100 most popular songs in the country.