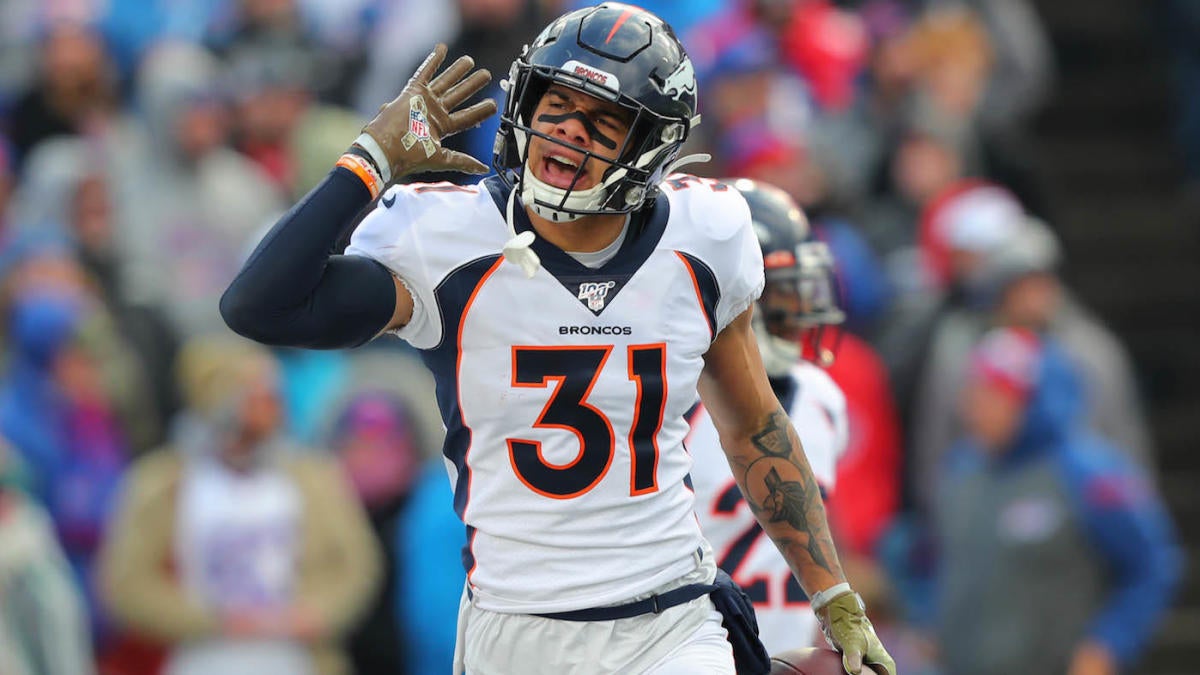 As if losing the Week 1 opener wasn’t bad enough, the Denver Broncos will be without star safety Justin Simmons for at least the next four weeks after the team placed him on injured reserve with a thigh injury.

Earlier on Wednesday, head coach Nathaniel Hackett told reporters that Simmons would miss “some time” after suffering the injury in the midst of Denver’s Monday night matchup in Seattle. Simmons finished the contest, but will now be sidelined for the next month or so.

Upcoming on the schedule, the Broncos will take on the Texans (Week 2) and 49ers (Week 3) at home. Then, they’ll head to Las Vegas to play the Raiders in Week 4 before heading back to Empower Field for a “Thursday Night Football” matchup with the Colts to kick off Week 5. Simmons is eligible to return to the field in Week 6 when the Broncos take on the Chargers in L.A. on “Monday Night Football.”

The 28-year-old Simmons has been a durable player for the Broncos for the bulk of his tenure. Outside of his rookie season in 2016, Simmons has played no fewer than 92% of the defensive snaps in a given season. In three of the last four seasons coming into 2022, he’s played in at least 99% of the defensive snaps, so this is quite the uncharacteristic turn of events for Simmons.

In the loss to Seattle, Simmons was tied for a team-high nine tackles and allowed three catches for 15 yards in coverage.