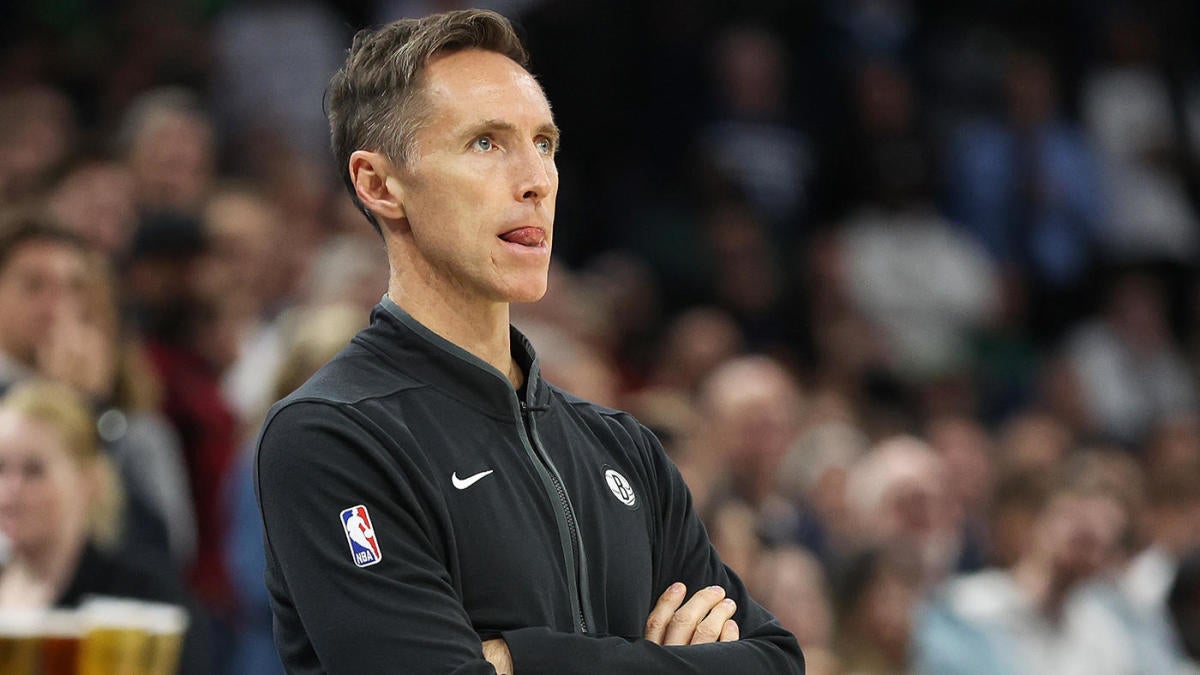 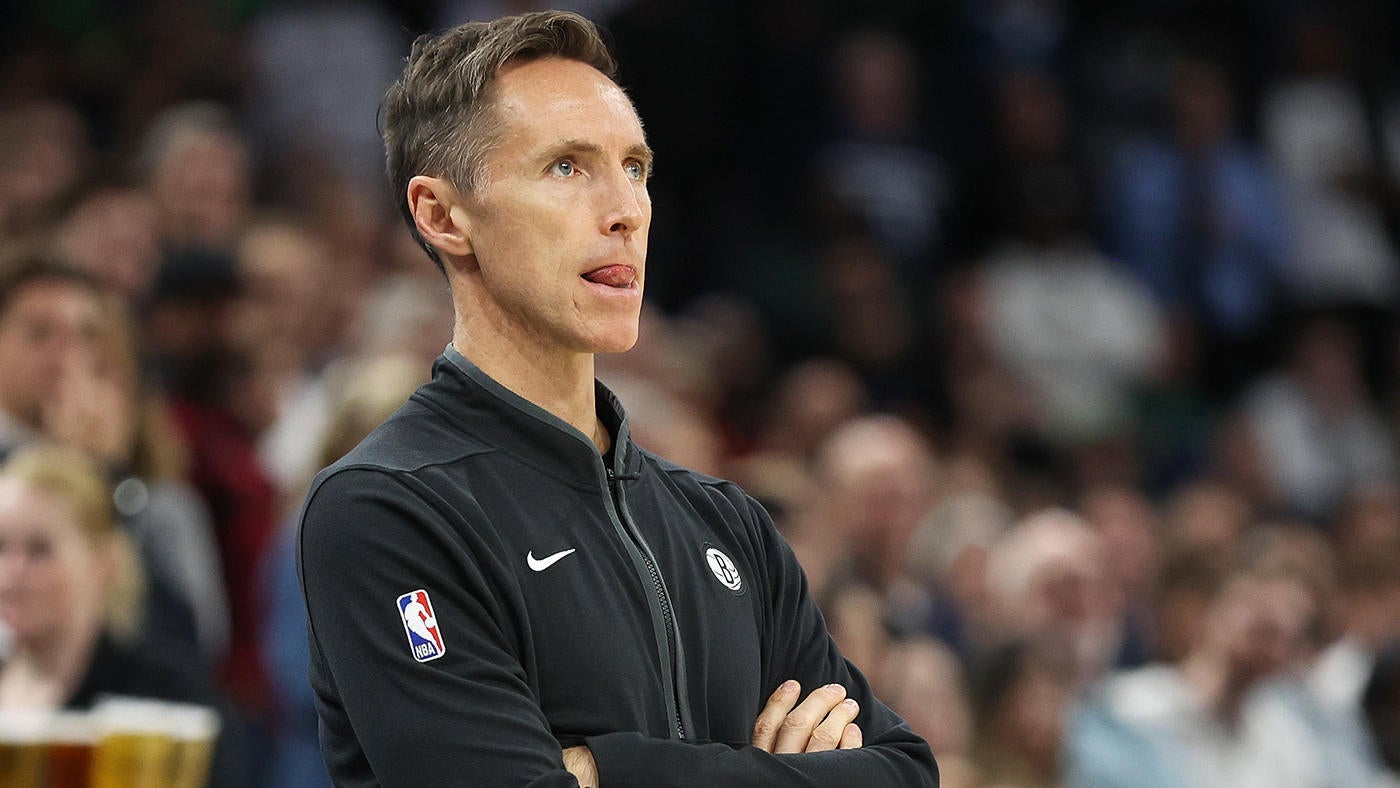 Steve Nash’s time as the head coach of the Brooklyn Nets has come to an end. The Nets and Nash have mutually agreed to part ways after a 2-5 start to the 2022-23 NBA season, the team announced on Tuesday. Assistant coach Jacque Vaughn will serve as Brooklyn’s interim head coach, but the team is expected to be on the search for a full-time replacement for Nash. Suspended Boston Celtics coach Ime Udoka has emerged as the likely replacement for Nash, according to ESPN’s Adrian Wojnarowski.

“We want to thank Steve for everything he brought to our franchise over the past two-plus seasons,” Nets General Manager Sean Marks said in a statement. “Since becoming head coach, Steve was faced with a number of unprecedented challenges, and we are sincerely grateful for his leadership, patience and humility throughout his tenure. Personally, this was an immensely difficult decision; however, after much deliberation and evaluation of how the season has begun, we agreed that a change is necessary at this time. We wish Steve, Lilla and their family all the best in the future.”

Nash was named the coach of the Nets in September 2020 after the team had previously parted ways with Kenny Atkinson. The Nets lost in the Eastern Conference semifinals to the Milwaukee Bucks under Nash in 2021, and then they were swept by the Boston Celtics in the first round last season. Both finishes were underwhelming given the talent on the team. With the Nets struggling out of the gate again this season, the organization clearly felt that it was time to go in a different direction.

While it might have been time for a coaching change in Brooklyn, Nash certainly faced his fair share of difficulties and drama during his relatively brief stint with the Nets. Kyrie Irving’s decision not to get vaccinated against COVID-19 last season put the team in a tough spot, as he was relegated to being a part-time player. Nash had to develop one rotation and game plan for away games — that Irving could play in — and a different one for home games, as Irving wasn’t permitted to play in those.

Ultimately, the situation frustrated All-Star guard James Harden, who requested a trade away from Brooklyn. The Nets traded Harden to Philadelphia in exchange for Ben Simmons and other pieces, but Simmons never suited up for the Nets last season, and his play has been extremely underwhelming so far this season. His aversion to shooting the basketball has made him a tough fit alongside Irving and Kevin Durant.

Speaking of Durant, the star forward wasn’t Nash’s biggest supporter. Durant requested a trade away from Brooklyn over the offseason, and he reportedly told owner Joe Tsai that he wanted both Nash and GM Sean Marks fired. Neither was fired over the offseason, but now, just two weeks into the season, Durant got his wish when it comes to the team moving on from Nash.

Overall, Nash had a pretty tough go of it for his first head coaching gig. Perhaps we’ll see the former two-time MVP on a sideline again in the future, but for now, parting ways seems like the best decision for both sides. After the news was announced, Nash released the following statement:

“A very heartfelt thanks to Joe and Clara Tsai along with Sean Marks for giving me the opportunity to coach the Brooklyn Nets. It was an amazing experience with many challenges that I’m incredibly grateful for. It was a pleasure to work with the players, performance team and front office everyday. I’m especially grateful to my coaching staff and video room who are a talented group with so much character and professionalism.

“Lastly, thanks to Brooklyn and the passionate fans who support this team. Family first and my family has found a home here and LOVES being a part of this beautiful community. I wish the Nets all the success in the world and the Nash’s will be rooting for our team as they turn this season around.”

Moving on from Nash may be a start for the Nets, but he was far from the team’s only issue. Whoever the team selects to be his successor will be taking over an inherently flawed roster that lacks defenders, rebounders and clearly chemistry. It’s early enough in the season that the team still has time to turn things around, but doing so won’t be an easy task.