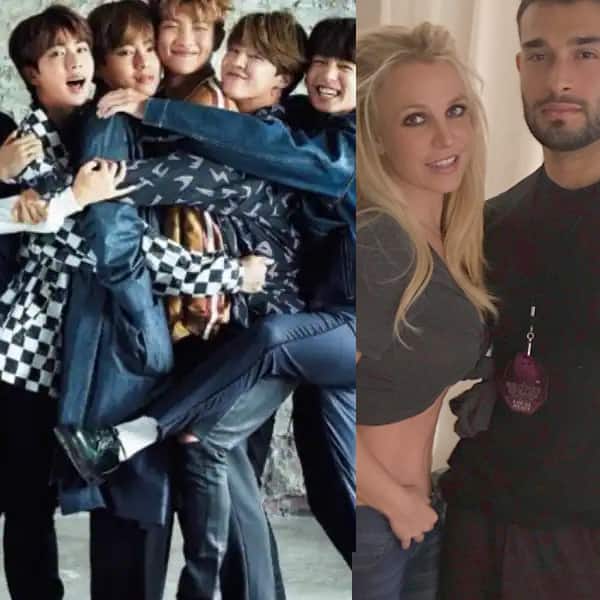 Among the newsmakers today, we have Korean boy band BTS. It has been announced that they will be conducting a virtual concert this October. Next, Britney Spears’ ex-husband Jason Alexander has commented on her recent engagement to her boyfriend. Here’s all the trending scope from Hollywood. Also Read – Trending Hollywood news today: BTS wins big at MTV VMAs, Britney Spears gets engaged, Gwyneth Paltrow reacts to ex Ben Affleck and Jennifer Lopez’s love and more

K-pop band BTS that consists of Jungkook, J-Hope, Suga, V, Jimin, Jin, and RM will be conducting a virtual in the October this year. It has been maned as Permission To Dance On Stage. Ever since the announcement has been made by BigHit Entertainment, ARMY is unable to control its excitement. Also Read – Trending Hollywood news today: BTS’ V impresses with the number of musical instruments he can play, Kylie Jenner confirms her second pregnancy and more

Recently, Britney Spears announced that she is engaged to boyfriend Sam Asghari. However, her ex-husband Jason Alexander feels that their engagement is not real. In an interview with Inside Edition, he was asked about the engagement and he said, “If it’s real, it’s awesome.” When further probed “You don’t think it’s real?”, he replied saying No.

On Jimmy Kimmel Live, FRIENDS star Jennifer Aniston stated that she will be skipping EMMY awards this year given the coronavirus situation. She said director and producer will fill in for her incase if she wins. On being the show, she said, “This is a big step for me to just be here. Just baby steps.”

During the screening of Yummy singers documentary titled Justin Bieber: Our World, we got to see his mushy side. Justin and wifey Hailey Bieber could not stop kissing each other as they walked the red carpet of the screening.

On Instagram, Chrissy Teigen shared a video showing off her new face after undergoing the procedure to remove buccal fat removal from her cheeks. “No shame in my game,” she wrote.