BTS ARMY, Are you a Jimin bias? Take this FUN quiz! 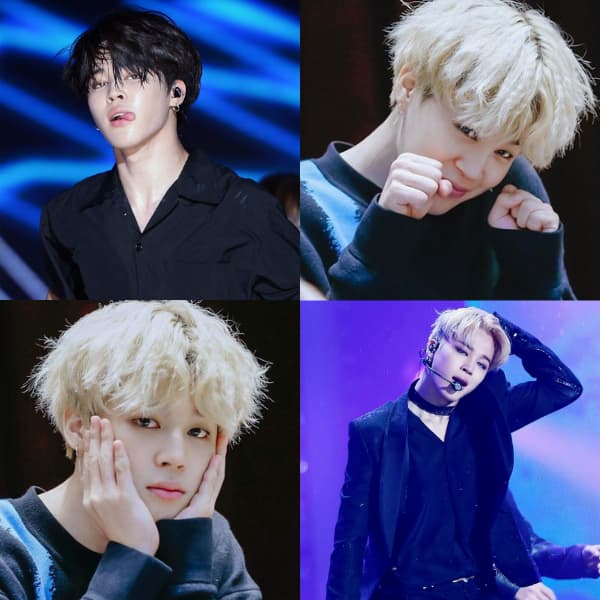 It’s Jimin Day today! BTS member Park Jimin clocks another year with charm, suave and kindness. The lead vocalist and main dancer of BTS turns 26 (Global age) and 28 (Korean age) today. Fans from across the globe are celebrating Prince of Busan’s birthday. BTS ARMY had been planning for Chim Chim’s birthday months in advance. Since his debut, Jimin has come a long way. Initially, Jimin admitted that he was insecure and would be anxious all the time. He was the last member to join Bangtan Sonyeodan with the least training period. Nonetheless, the Dynamite hitmaker worked hard. Jimin is always trying to better himself and improve. The latest proof of the same was when he kept taking multiple takes for the dance cover of Megan Thee Stallion’s Butter remix. It is said that Jimin learned contemporary when he was in school and was at the top of the class. It can be seen in his solo MV Lie from BTS’ album Wings. Also Read – Happy Birthday Jimin: From banners to stadium turning purple, here’s how ARMY is celebrating BTS’ Mochi’s special day in Seoul, India and other countries

Talking about his solo songs, apart from Lie, Jimin also has Intro: Serendipity, Serendipity (full length), Promise, Filter each of which is different in their styles. Jimin loves to experiment with himself, be it dancing, singing and even looks. He is usually shy but can turn on the hottest quotient real quick. Also Read – Happy Birthday Jimin: From his childhood, to his teen years, debut and most loved looks – BTS’ Park Jimin’s most iconic moments in pictures

On Jimin’s birthday today, we thought of coming up with a quiz. Those who stan Jimin, take the quiz below. It’s not that hard a quiz. So, let’s go… Also Read – Who is BTS’ Jimin fondest of and closest to out of the Bangtan Boys? Only true ARMYs can guess

Talking about BTS’ schedule, the boys have taken a break from Run BTS. They are working on their concert that will be held in LA in November and December this year. The tickets for the same are said to have sold out already. The boys came up with Butter, Permission To Dance and My Universe this year, all of which debuted on top on the Billboard Hot 100 chart.

Opinion | Afghanistan Is in Economic Free Fall. It Needs Aid.

The Denim Trends Celebs in L.A. and NYC Are Loyal To

How to check your oven’s temperature, and what to do if it’s off

‘People felt threatened even by a puppet refugee’: Little Amal’s epic walk through…

Amazon plans to hire 150,000 seasonal workers as it ramps up…